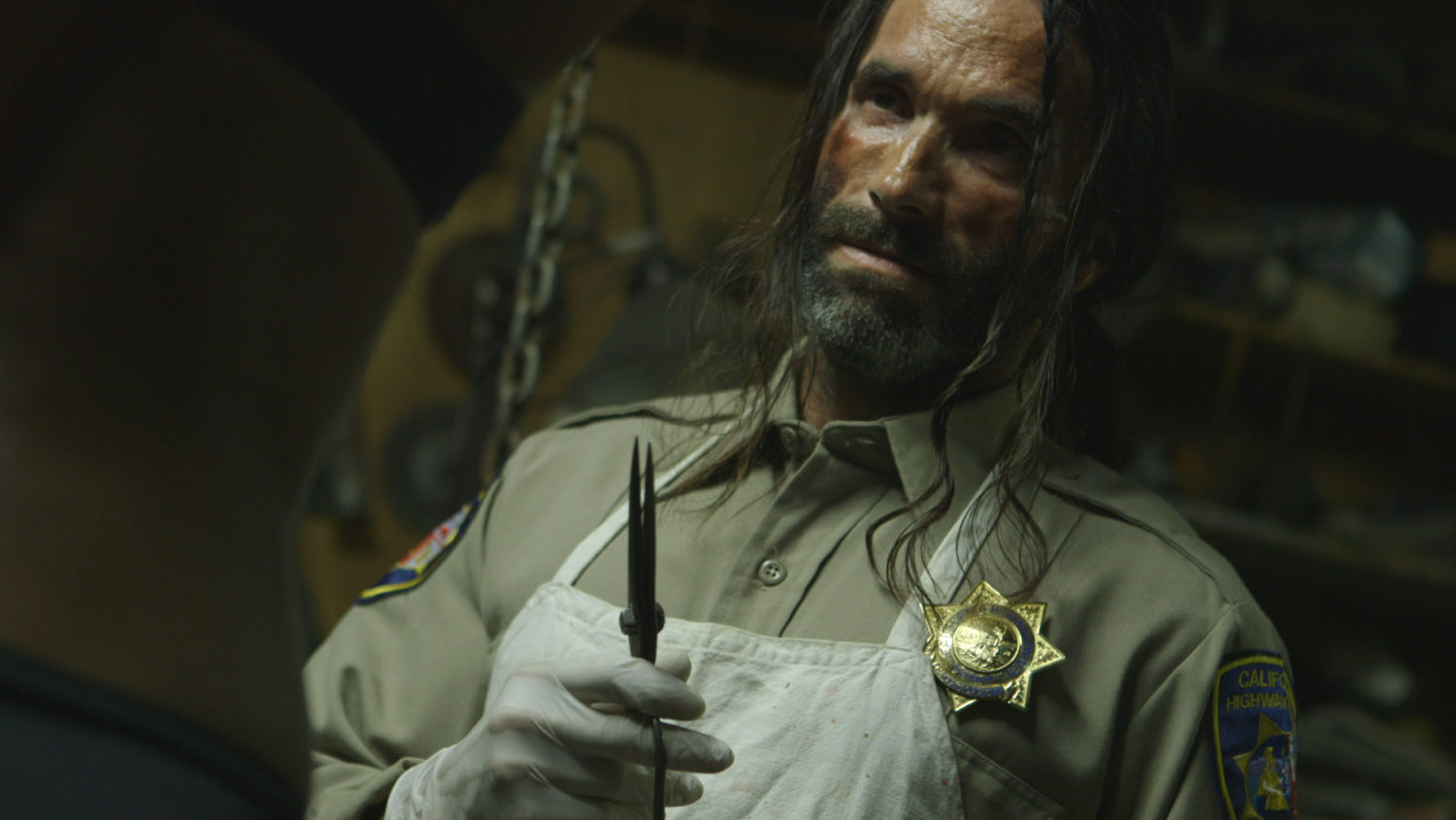 Before we get into things, let’s address the film’s title. For me personally, Savage Sistas was an instant turn off. Hell, even some of the cast and crew in the official Kickstarter pitch video have a hard time saying “sistas” instead of “sisters”. I instantly felt as if this would be some sort of parody (intentional or unintentional) on Black Women in horror. I was wrong.

While I still feel as if the title does the film a slight disservice, there’s no denying that filmmaker Dan Smith wants to create a respected piece of horror cinema. This is not a joke or anything that he takes lightly, and I respect him for that. If we look beyond the skin color angle, the teaser trailer shows us glimpses of a well shot and well produced horror film focusing on survival, revenge, and violence. I, for one, think that’s something that anyone can get behind. The unconventional leading ladies are simply a bonus.

With the amount of Kickstarter projects launching each week, we have to pick and choose wisely in regards to which we promote. That being said – check out the official images and teaser trailer for Savage Sistas below. Then head over to the Kickstarter page and show your support to this awesome team.

Plot Synopsis
A group of stranded girlfriends on the way to Vegas must fight off a family of psychotic killers to survive. 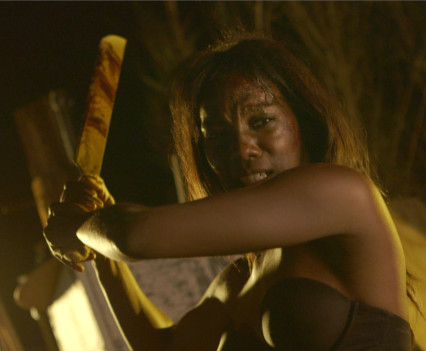 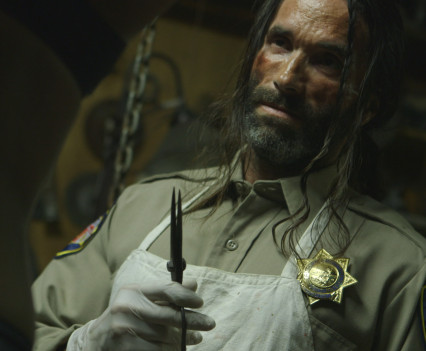 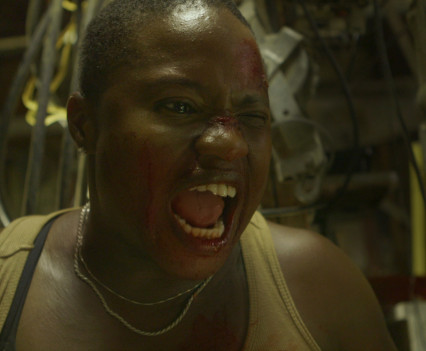 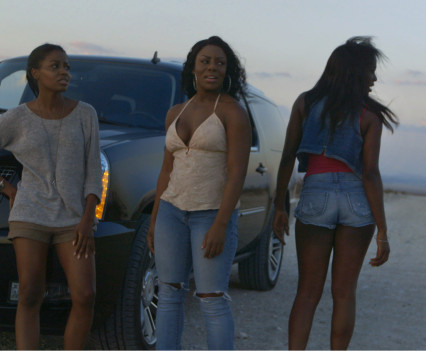 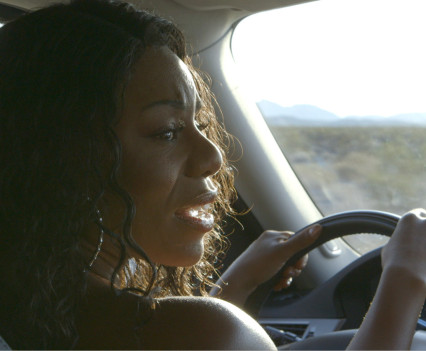 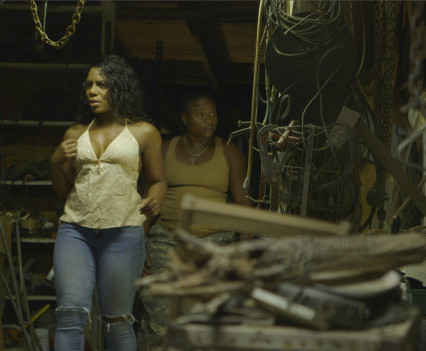 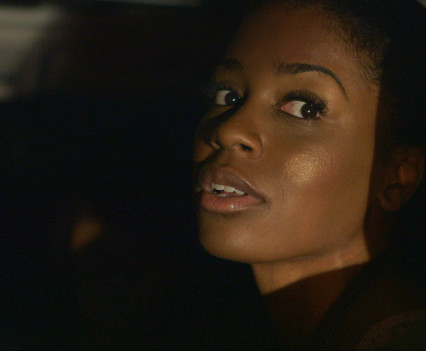 Here’s the New Scream Mask…What Do You Think?

Read More
Here’s the New Scream Mask…What Do You Think? 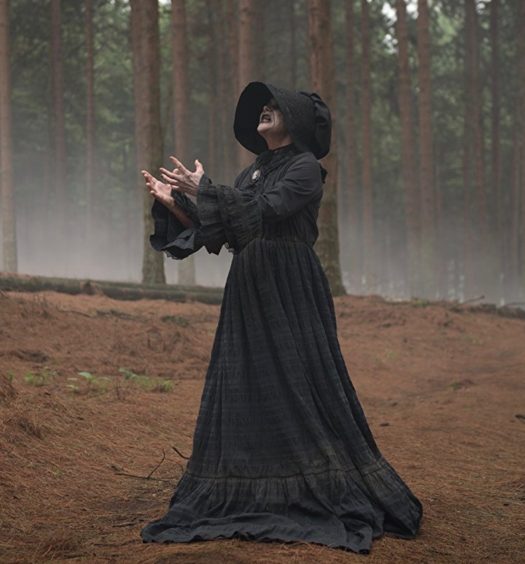 ‘The Lullaby’ Trailer Shows The Anxieties Of Having Children