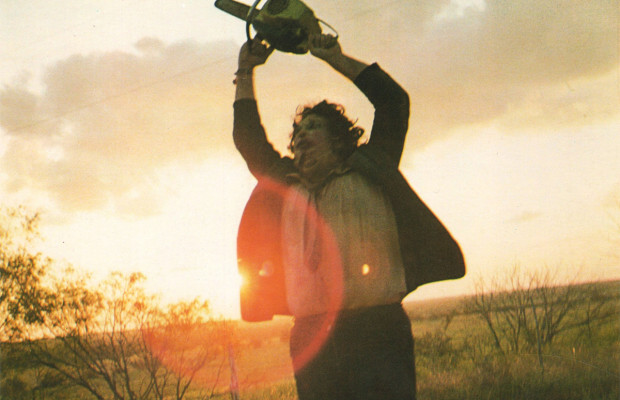 As I read that Texas Chainsaw Massacre is getting its 8th incarnation I can’t help but think of the last installment. I think of how hard it is not to take the “3D” in the title and make Alexandra Daddario boob jokes, because that’s really all it offered. I think of the inclusion of Trey Songz, and wonder if this time maybe we’ll get a Chris Breezy, or the surviving members of Bell Biv Devoe? I assume this prequel will be a joke like the 3D sequel was. This assumption is strengthened by the fact that the man writing the screenplay, Seth M. Sherwood, has never written a green lit feature in his life.

Millennium films’ top choice to direct this origin story is the duo of Julien Maury and Alexandre Bustillo, the team behind my favorite cinematic death ever, the macabre symphony, 2007’s Inside( À l’intérieur.) They can create a tone and atmosphere that will totally immerse you; an atmosphere that the previous 21st century TCM films tried to trick you into by spamming that squeaky sound in every scene. True dread and discomfort.  Although I am getting ahead of myself, if Maury and Bustillo are attached, this could become the best reboot since 2009’s Last House on the Left.

The prequel will be titled Leatherface and will be an origin story set in the early 70s. This almost demands a scene of him angrily slamming his high school locker door the way he so famously slams the metal door to his chicken bone laden cave, his rotisserie graveyard. If Millennium can land the French auteurs, and absolutely do not cast Daeg Faerch, Rob Zombie’s young Michael Meyers and likely most hateable human being alive, I will be really excited about this. 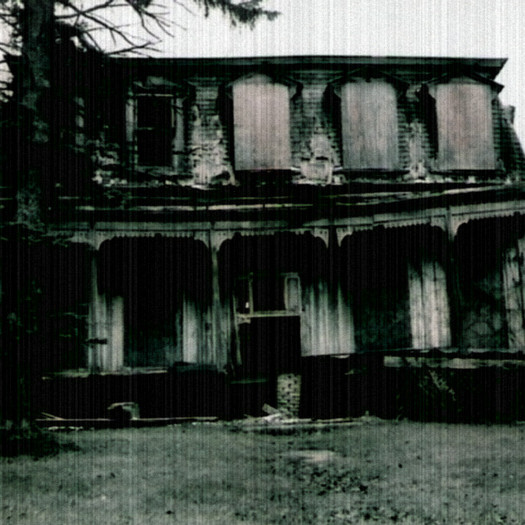 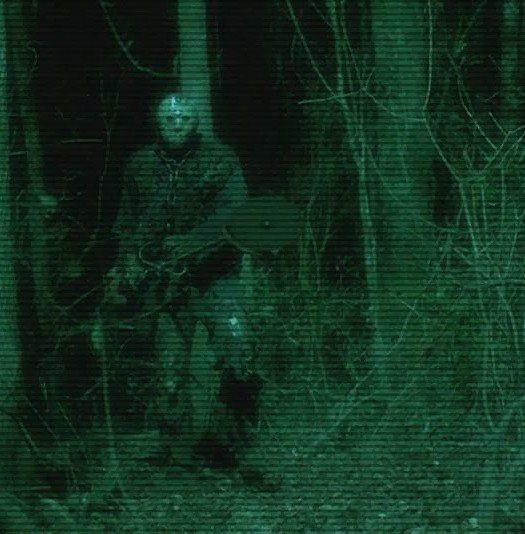 Friday the 13th Is Getting Another Reboot. Throwing Its Hat In The Found Fo...

Read More
Friday the 13th Is Getting Another Reboot. Throwing Its Hat In The Found Footage Ring?
Submit a Comment