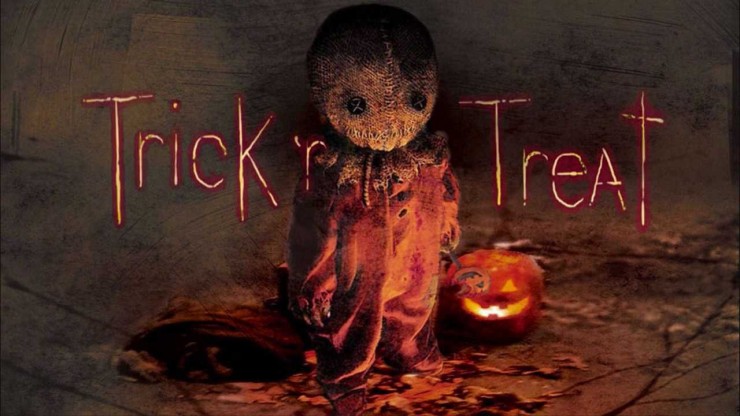 Trick R Treat was somewhat of a myth for a very long time in the horror world. Not too many people had seen it, and those who had claimed it was the second coming of the Halloween film. Well, they weren’t entirely wrong. I wasn’t too sure what to expect from it by the time it hit retail outlets. I knew it was an anthology film, and I knew it was directed by Michael Dougherty. Fresh off of Superman Returns – that alone was enough to color me somewhat skeptical.

Even without proper expectations, Trick R Treat seemed to surpass any preconceived notions that I may have had. It wasn’t in line with the horror films I had been watching at that time. Films like Martyrs, Inside, or Eden Lake. Instead, it was a rather charming collection of stories that intertwined on Halloween night. Although it does have it’s creepy moments and it’s fair share of scares – I wouldn’t exactly describe it as horror. It simply embodies the spirit of Halloween exceptionally well.

If you (for some reason) have held off from watching – there is no better time than now. It was available on popular streaming services such as Netflix and Hulu for a while. Though it seems as if it has been removed. Don’t let that stop you. It’s still available to rent through Amazon, Google, iTunes, etc. It’s worth the 4 bucks. I promise. 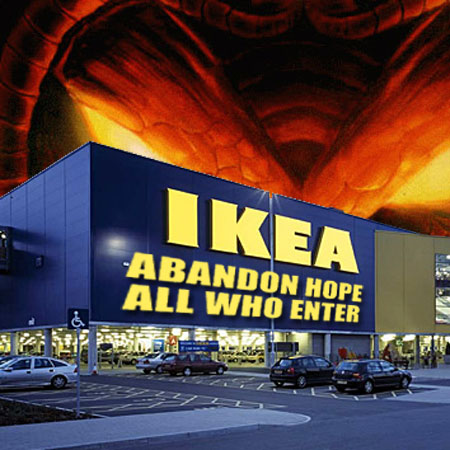 Ikea Pays Tribute To “The Shining”