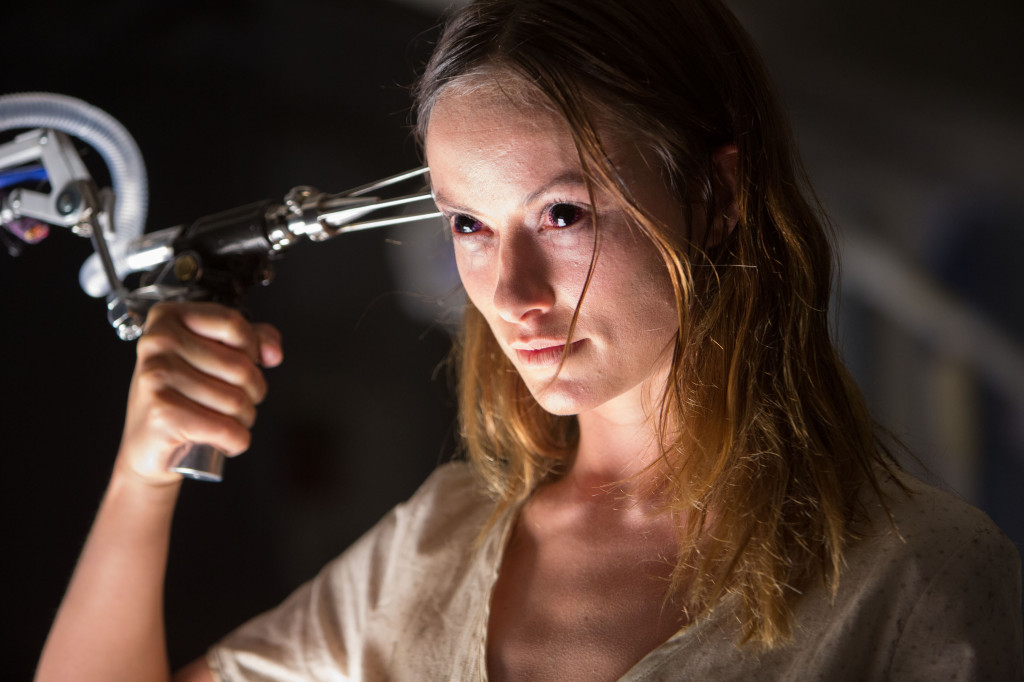 The Lazarus Effect hasn’t exactly been on our radar as of late. Maybe because of it’s PG-13 rating and the fact that wide theatrical released horror hasn’t been all that great lately. The more I learn about it though, the more i think we are ignoring what could be a great release for mainstream and die hard horror fans alike.

So let’s fix that.

What we have here is the works. Multiple trailers, multiple clips, still images, and everything else that we neglected to share with you all this time. IT’S FULL BLOWN LAZARUS EFFECT MANIA….alright maybe not, but enjoy!

Remember, The Lazarus Effect is due in theaters February 27th.

Plot Synopsis
THE LAZARUS EFFECT follows a group of researchers led by Frank and his fiancé Zoe who’ve achieved the unimaginable – bringing the dead back to life. After a successful, yet unsanctioned, trial on a newly deceased animal, the team is ready to unveil their breakthrough to the world. 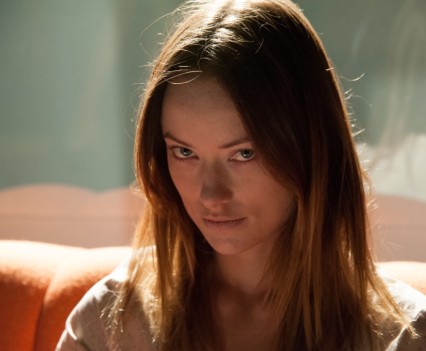 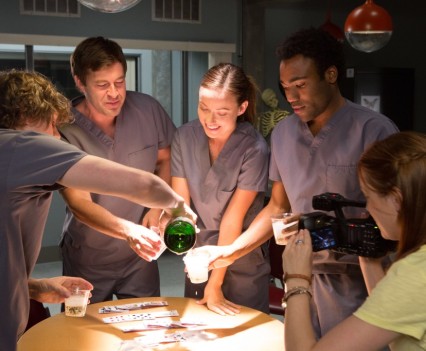 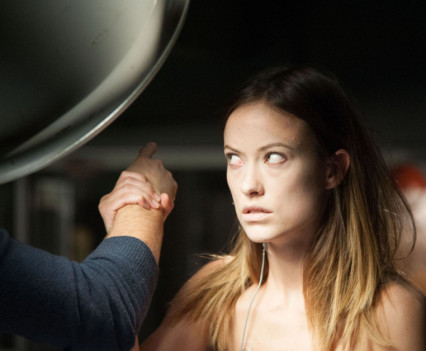 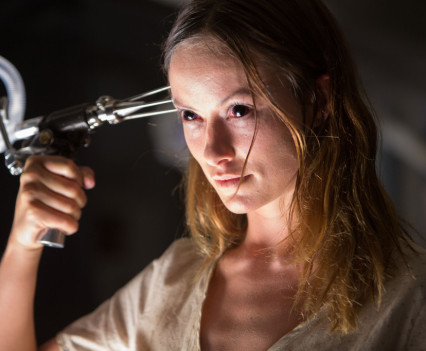 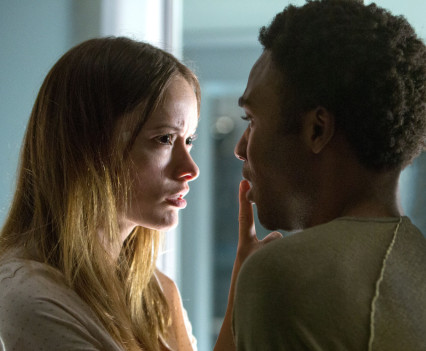 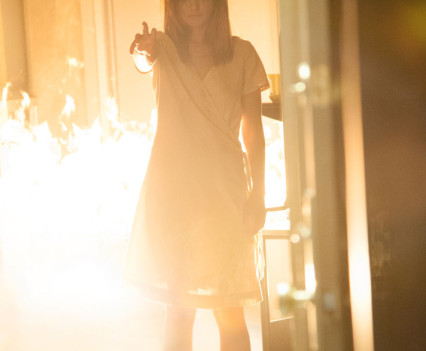 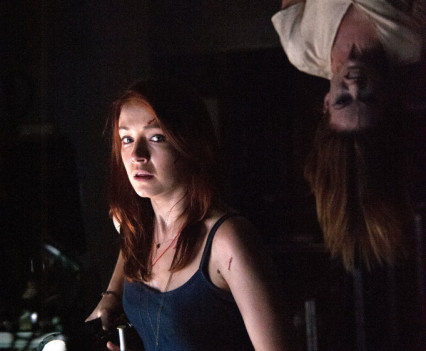 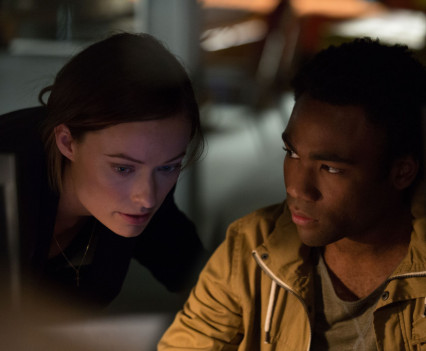 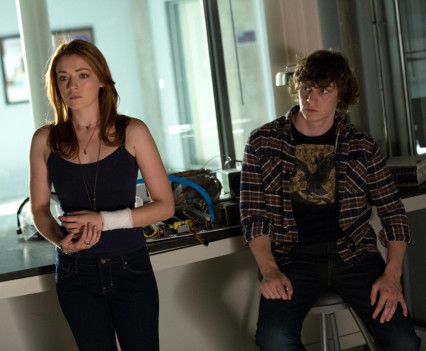 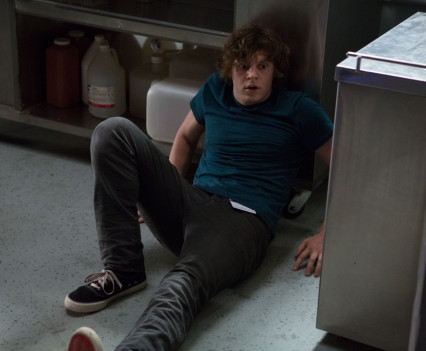 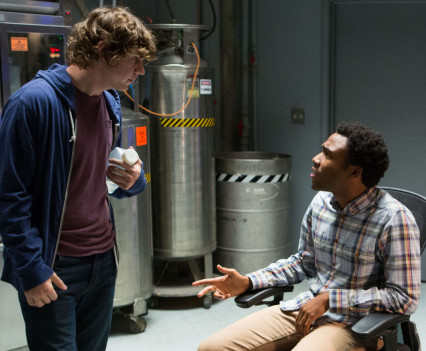 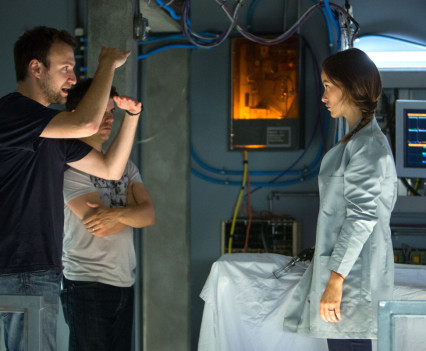 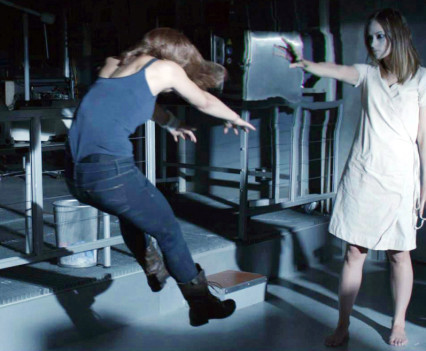 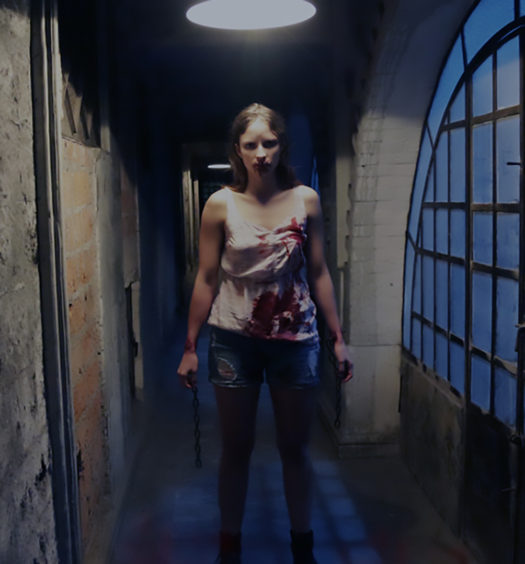 ‘Forward’ Trailer Welcomes You To A Haunted House For Two 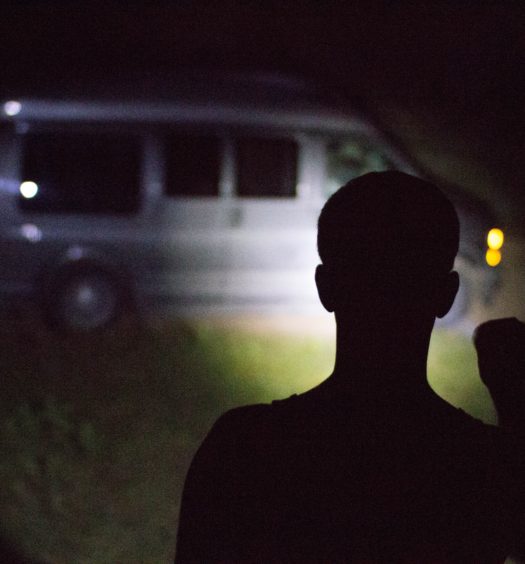