Director Joachim Trier may not yet be a household name here stateside, but after viewing Norway’s foreign language Oscar submission last night at Fantastic Fest, it’s quite clear he will be. From a screenplay he co-wrote with Eskil Vogt, Trier’s Thelma is a shy, sheltered Christian girl setting out into the world for the first time for university. Lonely and a bit overwhelmed by her new setting, Thelma finds herself developing feelings for new friend Anja. The more those feelings intensify, the more Thelma begins to lose control of her own body. Violent seizures that give way to supernatural abilities, this coming of age tale comes with powerful implications.

Thelma is not only the type of film that sticks with you long after, but it’s a film that demands discussion.

From the snowy open, set in Thelma’s childhood before jumping to the present, Jakob Irhe’s stunning cinematography marks Thelma as something special. It also sets the underlining tone that Thelma may have a very dark side. This scene, in which Thelma’s father Trond nearly intentionally kills his own daughter but ultimately finding that he doesn’t have it in himself, is the key to Thelma’s struggle to find herself as a young adult. Everything strange that happens to Thelma likely stems from the mystery in her childhood, one in which she has no memory. The clues dispersed are easily connected, but that doesn’t make the reveal of what exactly happened any less horrific. Thelma’s childhood, and the traumatic event that altered her course permanently, is devastating.

From a genre standpoint, the elements are well done but familiar. There are shades of Carrie to Thelma’s confusion over her burgeoning sexuality, experience in life, and supernatural ability. Like Carrie White, Thelma’s parents are devout Christians who kept their daughter intentionally sheltered. Unlike Carrie White, Thelma’s parents are far more forgiving and seem to genuinely love their daughter. Trond may be shockingly punishing in his religious fervor, but he also offers support and forgiveness in a way Margaret White would never dare.

What makes this different, and unpredictable, is the uncanny way Trier explores complex emotions and impressively layered characterization. The inner war inside Thelma as she struggles with her feelings for Anja, knowing her Christianity looks down upon same sex relationships, is delicately nuanced. It’s compounded by her fear of disappointing her father. It’s Thelma’s internal struggle about everything; who she is, what’s right and wrong, her forbidden feelings, and what exactly her parents might be hiding from her, that makes Thelma so compelling. It’s a testament to Trier that you can look back and understand every motivation behind each character’s choices. Some characters make heartbreaking, wrong decisions, but that they do it from a place of good intent means that Thelma is not only the type of film that sticks with you long after, but it’s a film that demands discussion.

Tension mounts as you hope that somehow everyone finds a way out of this as unscathed as possible. Of course, this isn’t that film.

As Thelma, Eili Harboe carries the weight of the film on her shoulder’s. Somehow, throughout all of the intricacies her character demands, Harboe delivers with ease.  As Trond, Henrik Rafaelsen lends sympathy to his devout, authoritative father. In a lesser script with a lesser actor, Trond would come across as a caricature of religious menace. In a strange way, tension mounts as you hope that somehow everyone finds a way out of this as unscathed as possible. Of course, this isn’t that film.

If I had any sway on the Academy, and I don’t, I would demand that they take notice of Thelma. Had it not been for the supernatural nature of this story, Thelma would no doubt be on the ballot (though I still harbor hope). The impressive character work, Oscar-worthy performances, and beautiful cinematography makes for a captivating film. Yet the genre elements feel familiar, which means that the Academy will likely overlook this amazing film. You shouldn’t, though. Thelma is deserving of being seen.

Thelma screened at Fantastic Fest on September 21, and will release in theaters on November 10, 2017. 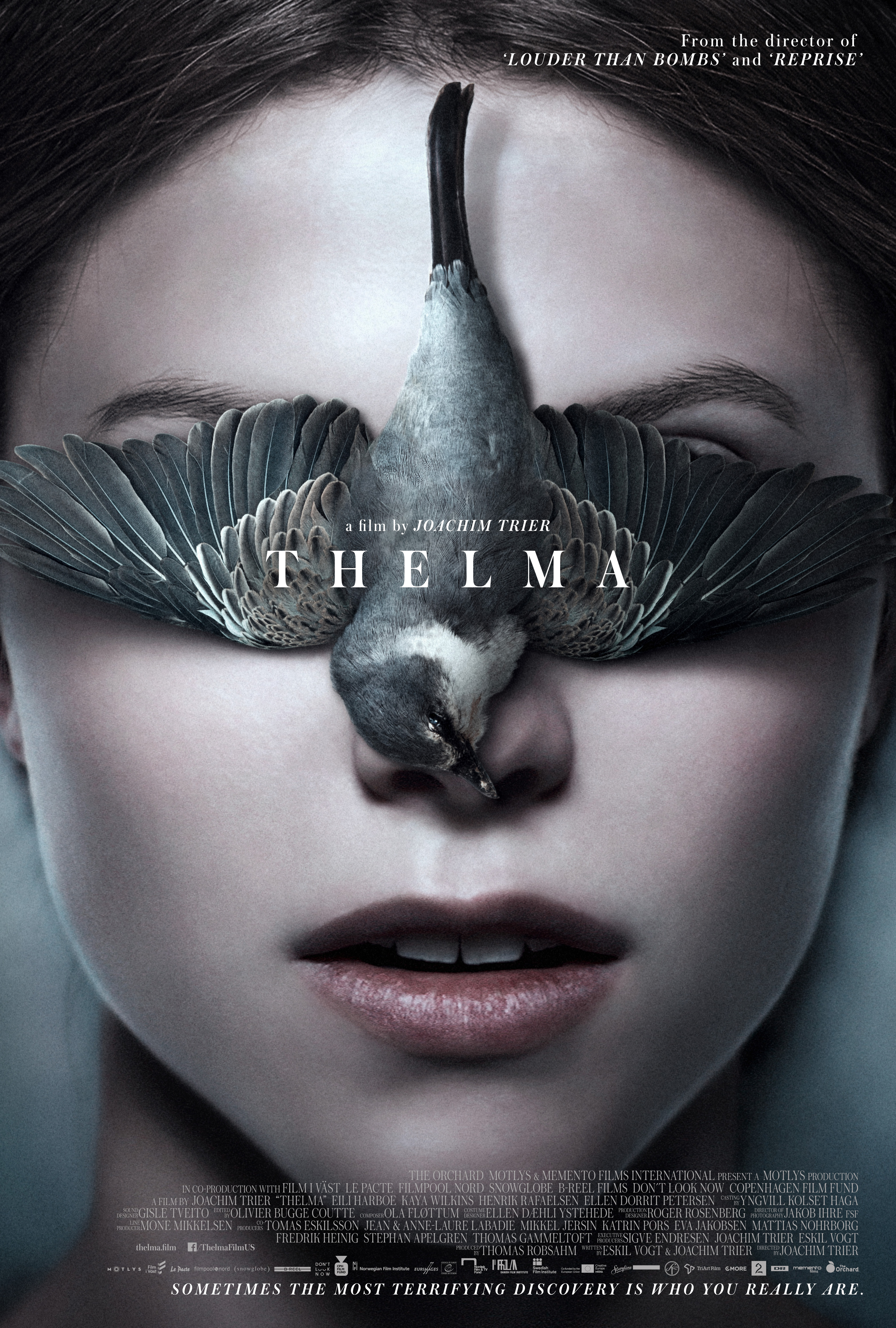 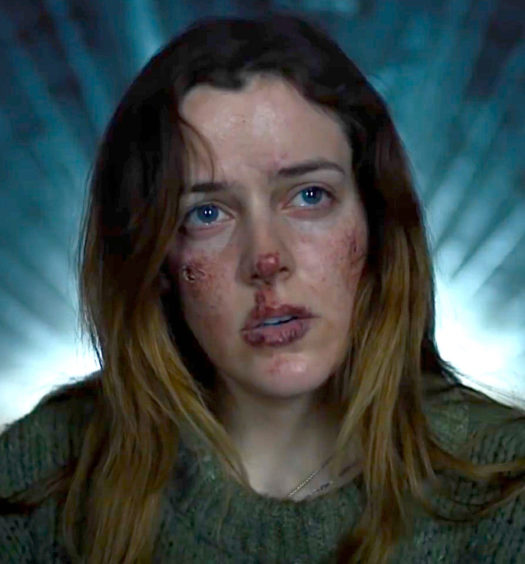 Read More
Fantastic Fest 2019: ‘The Lodge’ Chills to the Bone with its Bleak, Twisting Mystery [Review] 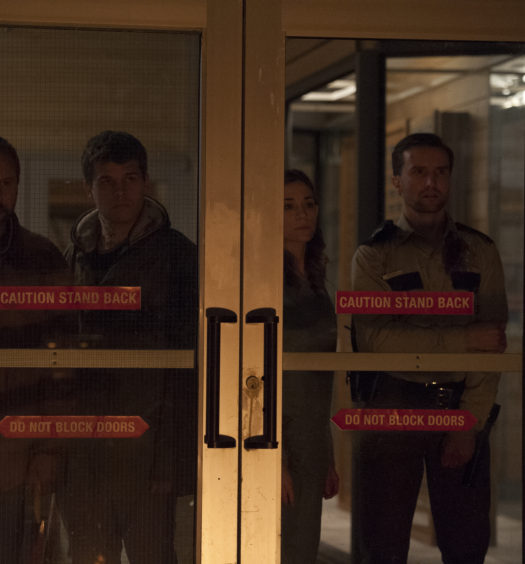