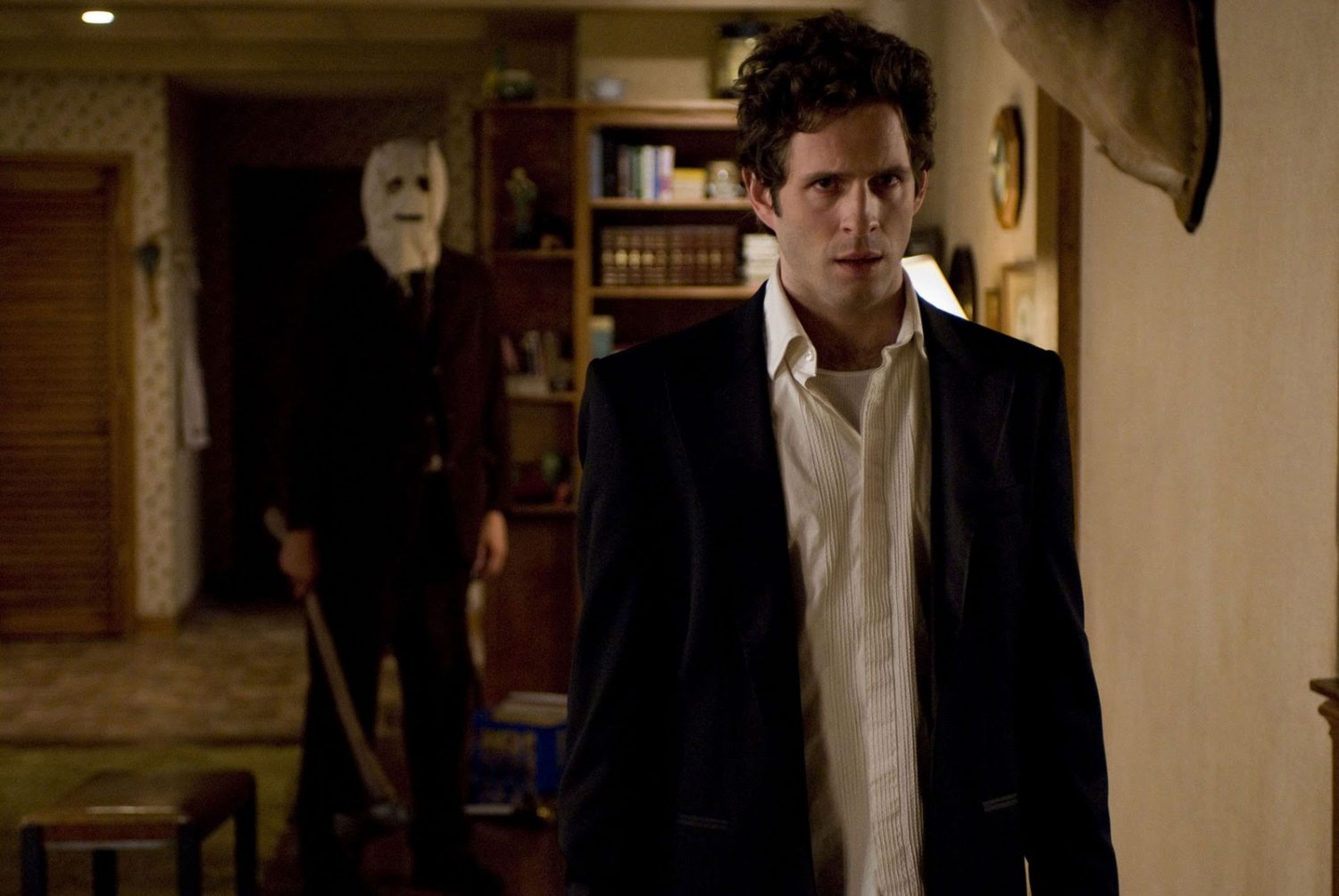 10. Trick 'r Treat
The original film garnered quite a cult following after its initial release. This film is a new Halloween classic. A sequel to this anthology flick has been in the works for several years now. I always thought this was an entertaining and spooky flick. The films tells three different stories that all take place on Halloween night. The imagery is iconic and the cast is stellar.

9. Open Water
Based on the true story, this film is modern day Jaws. This film did for the ocean what Jaws did for it back in the 1970’s. This movie terrified me as a child. With little blood or gore, the film uses suspense to reel in its audience. Even more terrifying is the concept that this couple is stranded in the middle of the ocean. It’s what you can’t see that makes this story so terrifying.

8. 28 Days Later
The only zombie flick on the list, this movie (and its sequel) rightly earned a spot on the countdown. This film introduced the concept of fast running zombies (a stark contrast to Romero’s walking zombies). Another plus that this film has is its big name director. Directed by Danny Boyle, the film is elegantly framed. It is a fresh take on the zombie genre that still holds up to this day.

7. The Hills Have Eyes
The only remake on our countdown is by definition what a good remake should be. This film took the original concept and idea, but updated it for the modern day audience. It didn’t simply rehash the original film. This is also quite arguably the most gory flick on the list. The blood splatter in this movie is off the wall insane and intense.

5. The Mist
Based on the book by Stephen King, The Mist is a beautifully produced monster movie. The creature effects have held the test of time, and the story (even though simple) is very powerful. The religious undertones this film makes, delves the movie into a stronger position of cultural context.

4. Paranormal Activity
Released in 2009, I am sure everyone remembers hearing about the first Paranormal Activity. The first film was a monster success grossing over $100 million at the box office (on a $15,000 budget). Almost every year since then, we have been treated to a new installment in the franchise. It is undeniable the impact this film had on the horror genre. It kicked off the found-footage craze that horror is still in the midst of.

3. The Strangers
This is one of the creepiest theater going experiences I have ever had. The film is quite and subtle, but when the horror hits it never fails to creep me out! The most famous shot from the film, when Liv Tyler is standing in the kitchen with the killer right behind her, still haunts me to this day.

2. Wolf Creek
Hailing all the way from Australia, this movie is loosely based on real events. Much like Open Water, what makes this film creepy is the setting. The Australian outback is hauntingly beautiful, but VERY large. Which makes it a great place for Mick Taylor, a crazed outback killer, to hunt his prey.

There you have it! The top 10 horror films of the 21st century. Do you agree with the list, or are there some titles you think I forgot? Sound off in the comments below! 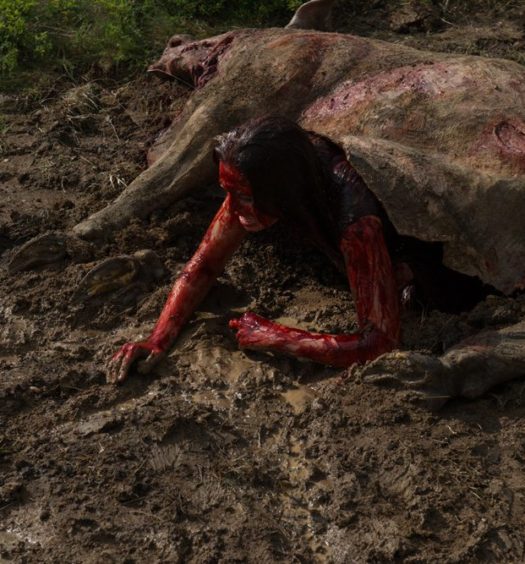 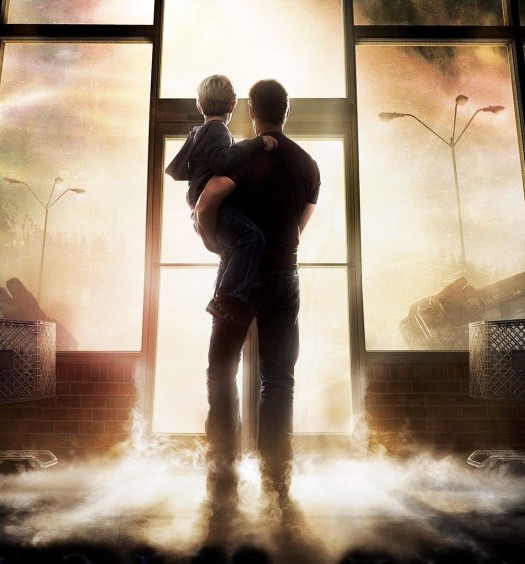 Forecast: Cloudy with a Chance of Mist

Read More
Forecast: Cloudy with a Chance of Mist
Comments
Submit a Comment