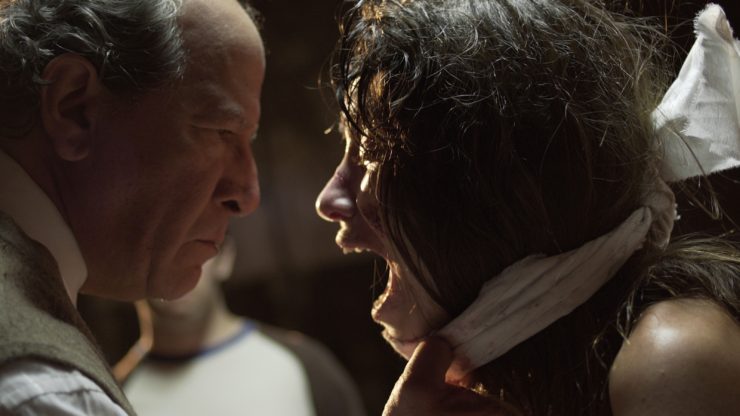 TRAUMA is a Chilean take on the rape-revenge sub-genre that has four women on a weekend getaway that quickly turns horrific when they’re stalked and terrorized by two men. The trailer starts out typical enough but then turns downright grisly once the men make their unwelcomed visit.

Director Lucio A. Rojas says, “The content is extreme, visceral, strictly for people over 18.” And boy does it look brutal. There are some scenes in this red band trailer that look unmerciful, cruel and shocking.

Plot Synopsis
Trauma, by Lucio A. Rojas, tells the brutal story of a group of women stalked and outraged by two men, whose evil proceeds from the dark past of Chile, in a film that has provoked great controversy among those who have seen it. 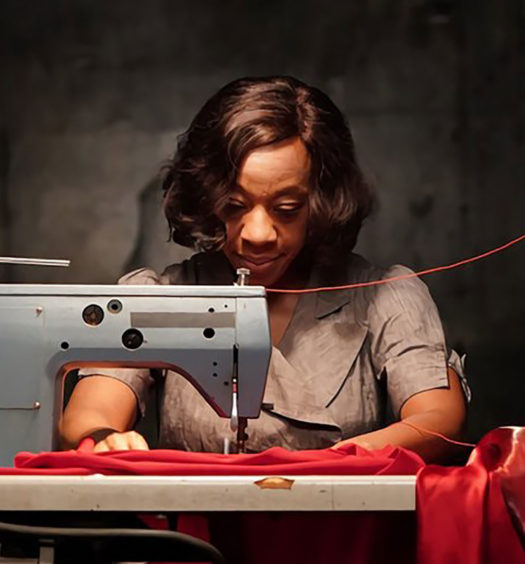 ‘In Fabric’ Will Dress You Up And Kill You [Trailer] 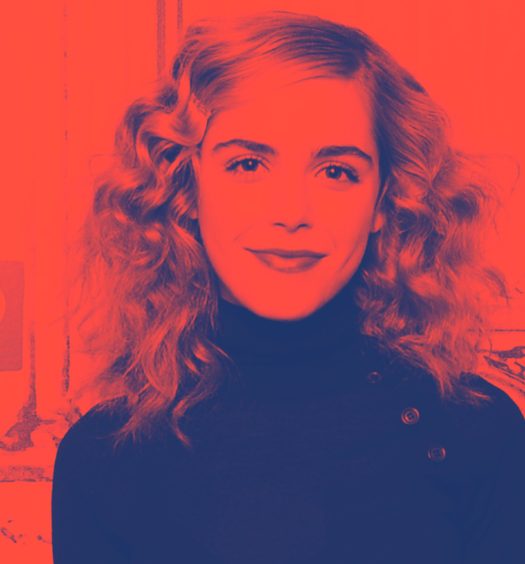