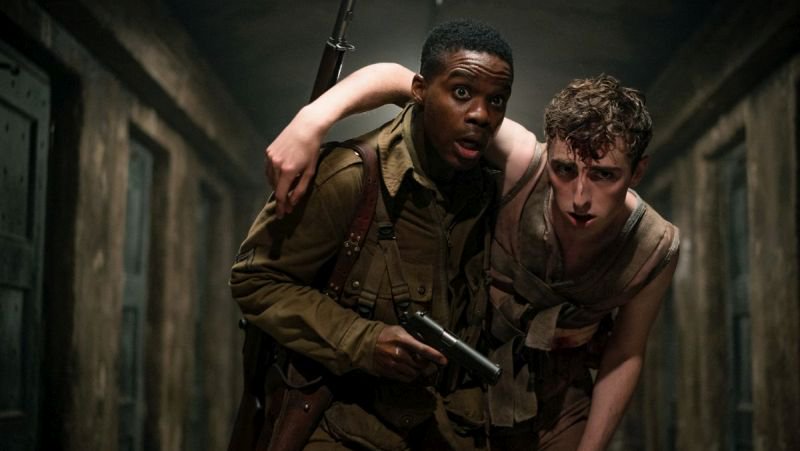 We know War is Hell, but does if have to be literally?

Playstation released a clip of Bad Robot’s new horror-thriller OVERLORD and there’s no mistaking that we’re in for some serious World War II action. Mix in some scheming Nazis, brave Paratroopers and some ghastly supernatural elements and this flick could be a must-watch. It opens this Friday from Paramount Pictures.

We don’t see any insane scientists or flesh-eating ghoulies in this clip, but what we do see is a shocking recreation of what WWII aerial combat must have been like for the brave pilots and the determined soldiers they transported into battle.

Produced by J.J. Abrams’ and directed by Julius Avery (SON OF A GUN), the story centers around a group of Paratroopers dropped into the action on the eve of D-Day. Their mission: Infiltrate a small village and uncover German war plans. Dangerous? Yes. Straightforward? No way. Things go from frying pan to fire when they discover the village is a front for some seriously weird experiments involving human prisoners and supernatural forces.

You can go behind enemy lines this Friday November 9th. Good luck, soldier.

On the eve of D-Day, American paratroopers are dropped behind enemy lines to carry out a mission crucial to the invasion’s success. But as they approach their target, they begin to realize there is more going on in this Nazi-occupied village than a simple military operation. They find themselves fighting against supernatural forces, part of a Nazi experiment. 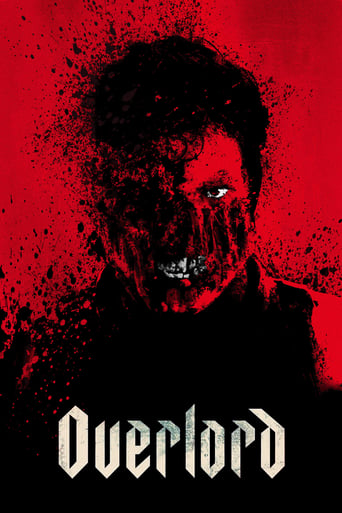 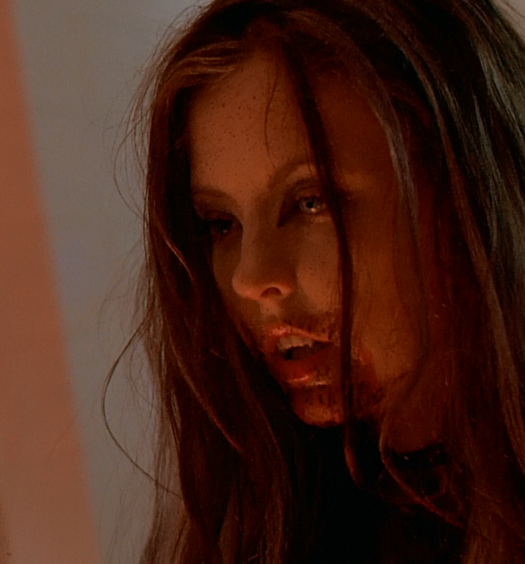