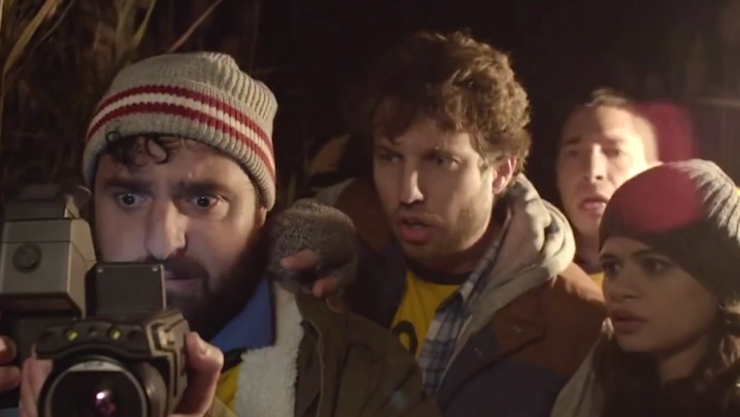 What happens when a paranormal obsessed guy, played by Jon Heder, assembles his own misfit paranormal investigative team in the hopes of capturing proof of ghosts?  Apparently ghosts, danger, and a whole lot of laughs. The horror comedy, directed, produced and co-written by Oliver Irving, is scheduled for theatrical release on August 5th, 2016 before expanding to VOD platforms on August 30th, but why wait?  Starting today, Ghost Team is available for FREE on Google Play, and will remain free through August 25th.

Starring Jon Heder, David Krumholtz, Paul W. Downs, Melonie Diaz, Amy Sedaris, and Justing Long, Ghost Team is clearly packed with comedic heavy hitters. Even if the horror elements wind up on the scarce side, who cares?  Have I mentioned it’s free? Free stuff is fun.

While you decide if it’s worth your time, check out the trailer and images below.

Plot Synopsis
Louis is a regular guy. He runs a small print-and-copy shop in a Long Island strip mall. He drinks beer with his best buddy, Stan. He hunts for evidence that ghosts exist. Believe it or not, Louis is normal, one of many thousands of people who consider themselves amateur ghost-hunters. It’s an escape from the drudgery of his daily routine and a reminder that there may be more to life than he knows. When a customer walks into his print shop and mentions possible paranormal activity at an abandoned farm outside of town, Louis sees a chance to finally indulge his hobby for real. With the help of his depressed best friend, a screw-up nephew, an overly-vigilant mall cop, a hack cable-access psychic, a whip-smart beautician and a van filled with amateur equipment, Louis is determined to catch some ghosts on film. But poltergeists are the least of what the team finds in the abandoned McIntosh estate. What begins as a bumbling attempt to explore the farm soon becomes a hilarious and terrifying race to escape it alive. 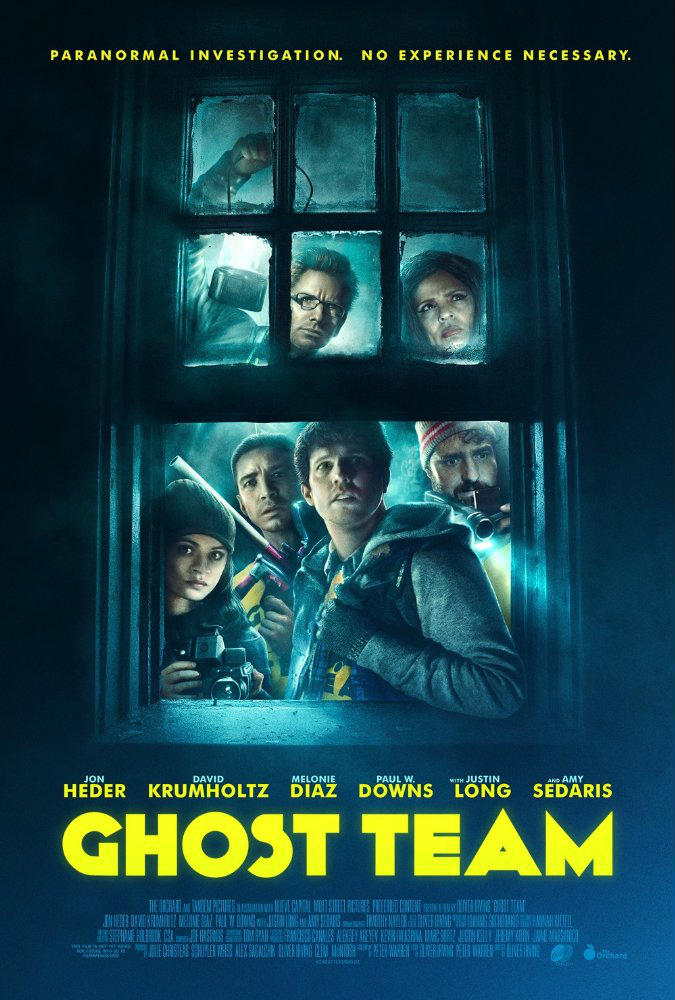 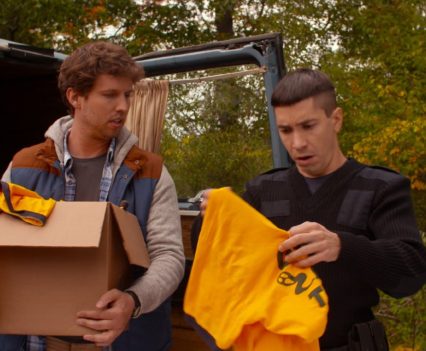 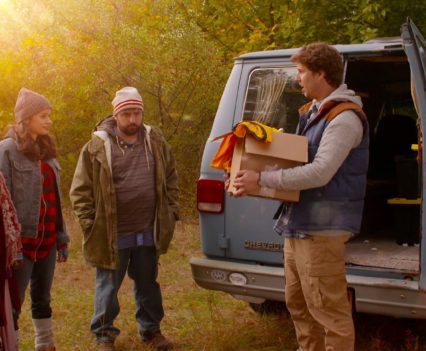 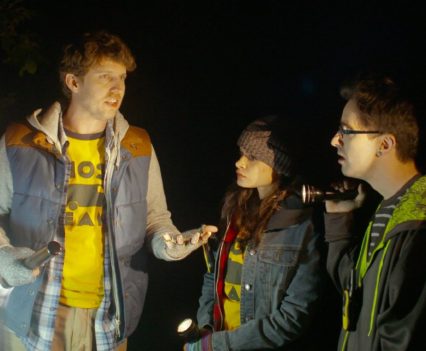 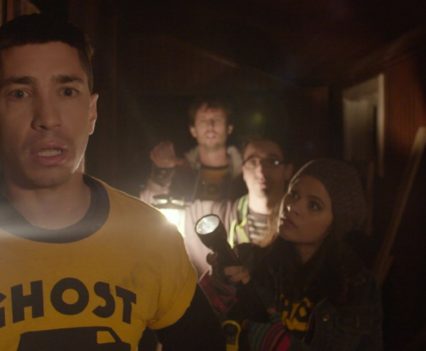 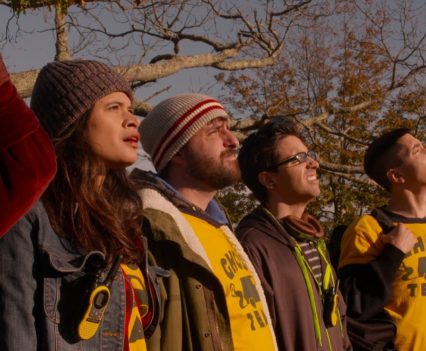 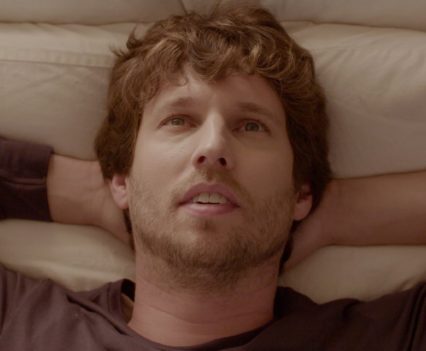 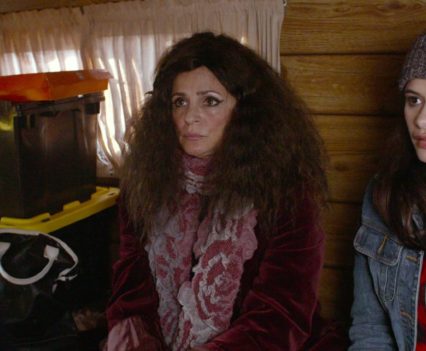 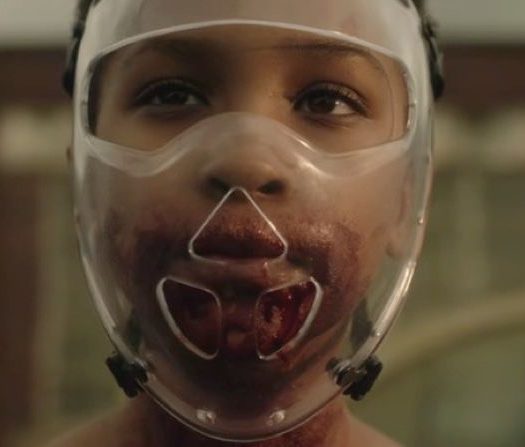 Trailer Proves Being ‘The Girl With All The Gifts’ Isn’t ... 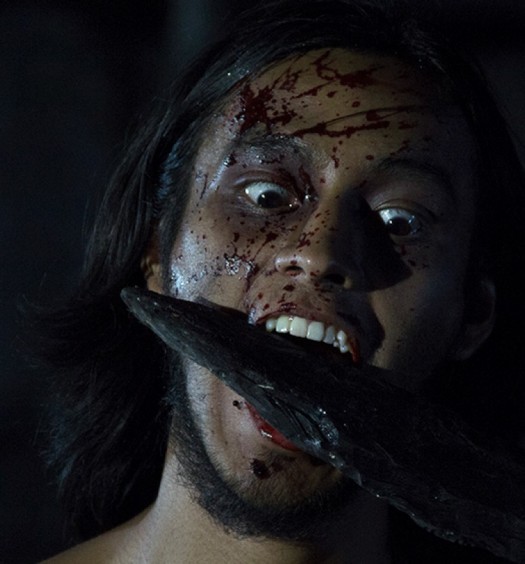