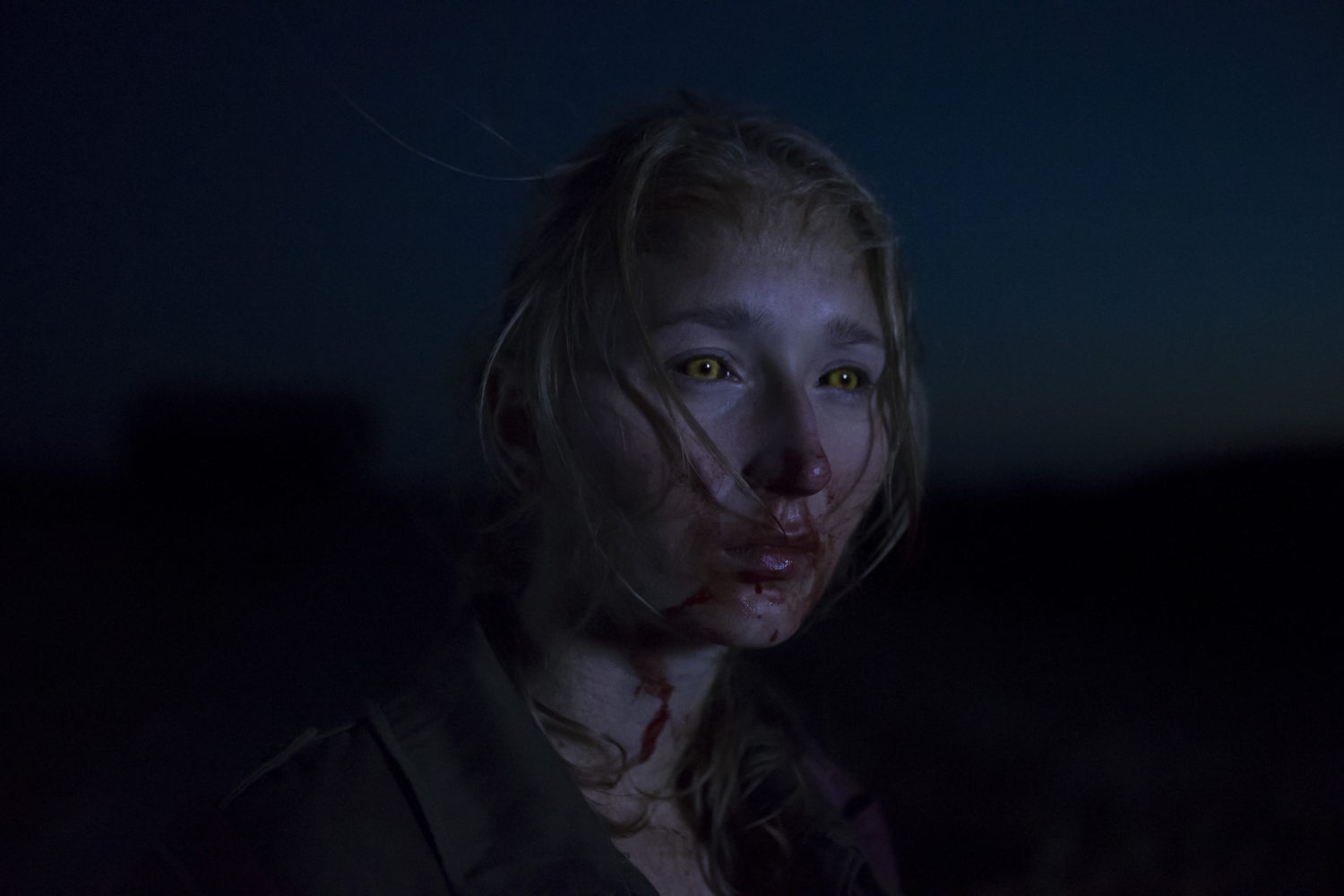 Jonas Alexander Arnby’s When Animals Dream isn’t the coming-of-age werewolf story that I was expecting. As ridiculous as it may sound, this beautifully shot film hailing from Denmark sort of follows the classic 1985 Teen Wolf storyline. We follow a young lady that quickly discovers werewolf blood runs in the family. Her father (as well as everyone else) is seemingly aware of this, and it’s only a matter of time before she begins her transformation. Unlike the comedic tone of Teen Wolf, though, When Animals Dream is a much more dramatic (and saddening) telling of this story.

There’s nothing wrong with the way the film is presented to us. The events are logical and make sense within the context of everything else, but I can’t help but feel as if all the cards are revealed a bit too early. As mentioned previously, we learn very early on that this young woman’s transformation is inevitable. So instead of any mystery or suspense being built over the proceeding sixty minutes, we’re simply along for the ride. We’re given a few opportunities to sympathize with the main character, and sometimes that’s affective, but When Animals Dream ultimately fails at retaining this viewers interest. There’s only one way this thing can go – and we’re taking the slowest possible route to get there.

But this is a werewolf movie (kind of), so how do things look? Pretty damn good actually. The visual effects are minimal, but they’re of surprisingly high quality. Body hair thickly sprouts all over the female body as bones pop and twist in unnatural ways.This wolf doesn’t bear its fangs often, but it feels appropriate and tasteful when it does happen. That being said, I would have liked to have seen more in the creature department. This is a drama with a teenie tiny pinch of werewolf, and that’s important to remember.

Is this for you? That’s hard to say. I’ve been very open in my love for the budding dramatic horror subgenre that has bloomed over the past two or three years. I think it’s an incredible way to have deep characters and stories that just so happen to get wrapped up in a horror film at some point. It can be a beautiful thing. Unfortunately, When Animals Dream falls a bit short on both the drama and the horror – and simply feels like an eternity while doing so. I didn’t go in expecting a blood bath and animatronics, but I did expect something a bit more engaging. When Animals Dream is pretty, but beauty is only skin deep. I was left wanting more by the time the credits rolled, and I suspect many of you will be as well.

Lacking in mystery, horror, and suspense; When Animals Dream is a beautifully shot film that simply fails to deliver in the horror and drama departments. 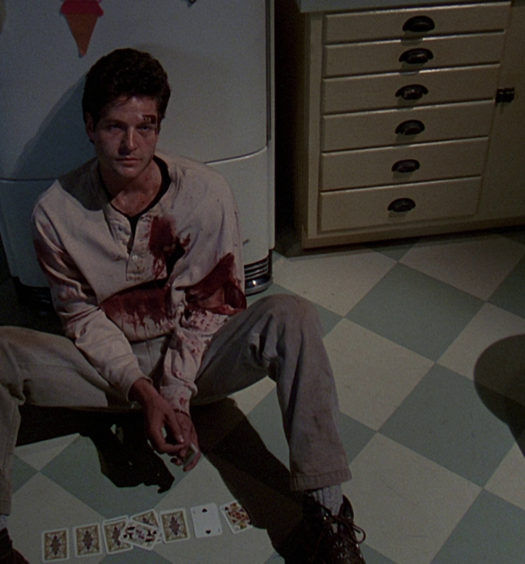