Jeremy Scott (author of The Ables series of books) enters the genre with a gruesome thriller: When The Corn Is Waist High. In the early 80’s, a vicious serial killer arrives in a quiet Indiana town with a penchant for sewing flowers into his victim’s bodies. A cat-and-mouse game unfolds between the killer, the FBI, and a local sheriff harboring secrets of his own.

Scott creates one of the most compelling characters in a generation with Father Solomon Lancaster. This priest pulls double duty as the town sheriff. While it sounds like the setup for a bar joke, Scott’s Lancaster ain’t fucking around. Channeling the grizzled sarcasm of a Jeff Bridges character, Father Dowling he is not. As a fan of flawed protagonists, I reveled in every minute of Lancaster’s perspective as he provides a window into the unseemly side of the rural midwest. 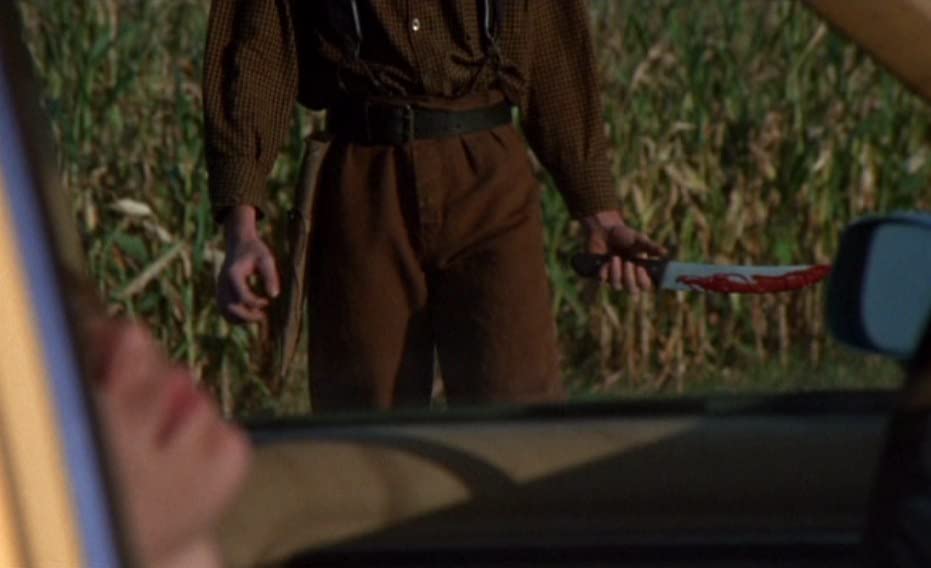 Moreover, Scott weaves a rich tapestry that keeps you on your toes up until the last page. Much like the charm of a real 1980’s midwestern town, I felt a genuine sense of security. I thought I knew his characters. I thought I understood their motivations. I felt safe and secure knowing that in the final hundred pages or so, the good guys would solve the mystery and (almost) everyone would go home happy.

Then the story delivered a punch to the gut that quite literally knocked the wind right out of me. And it wouldn’t be the last time. It’s not so much the “twist” or the “surprise” … Anyone can simply subvert your expectations. Reminiscent of a David Fincher film, Scott’s work cuts much deeper than a mere twist. In a few short words, he re-contextualizes the entirety of the story, our relationship with the narrator, and–simply put–subverts the entire foundation of the world he creates.

The pastoral imagery contrasts beautifully with the brutality. Scott paints an unsettlingly incongruous portrait of rural America, reminiscent of a true crime show. Fans of murder, mystery, and mortality will find a lot of meat on the bone.

When The Corn Is Waist High is already available for pre-order, and will be released April 19, 2022 on hardback, paperback, and audiobook. 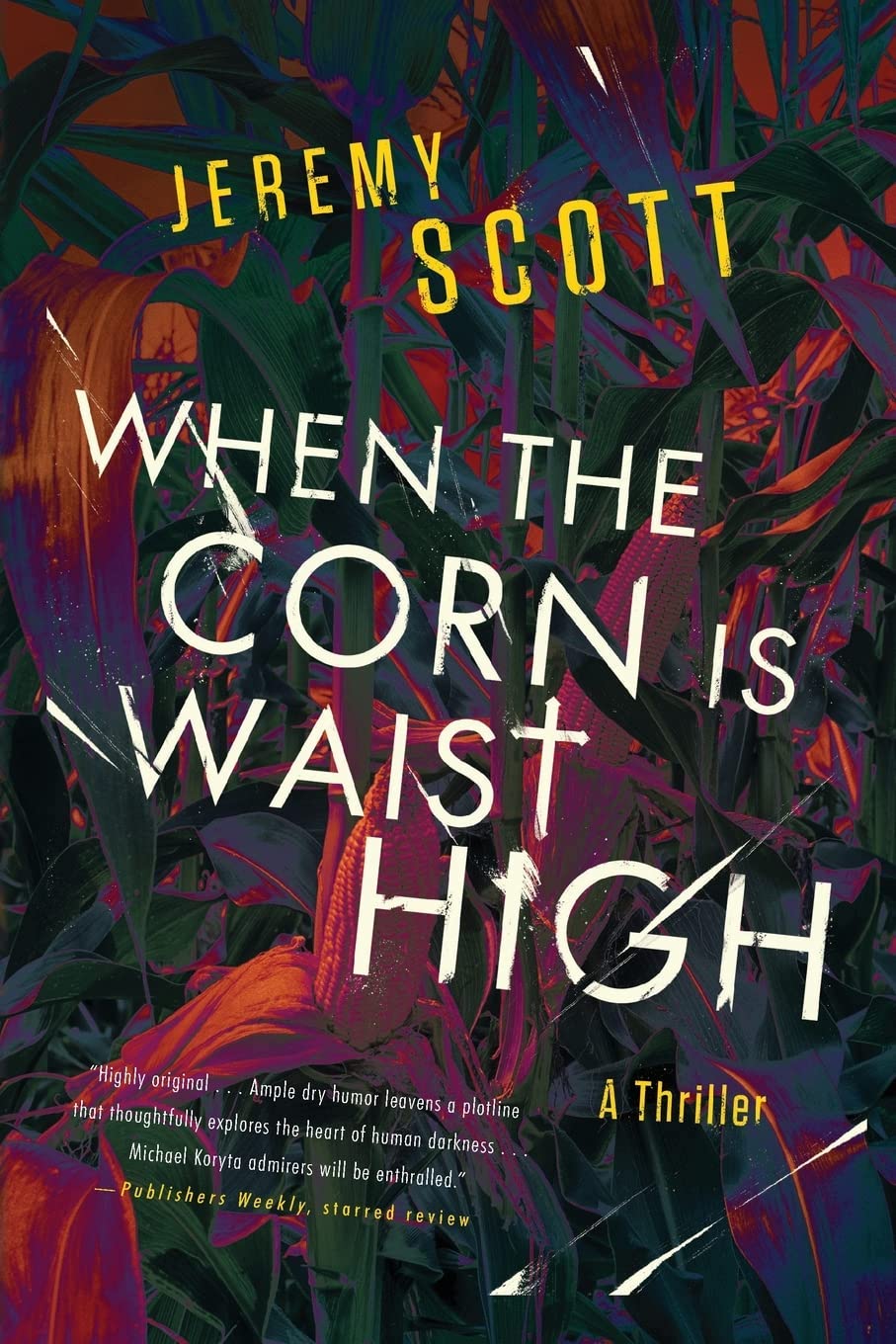 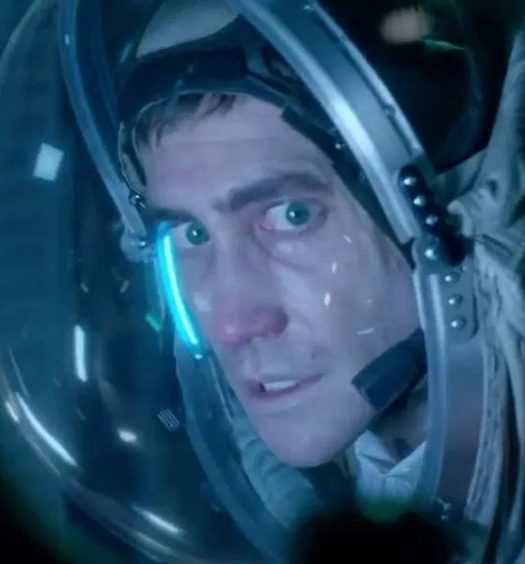