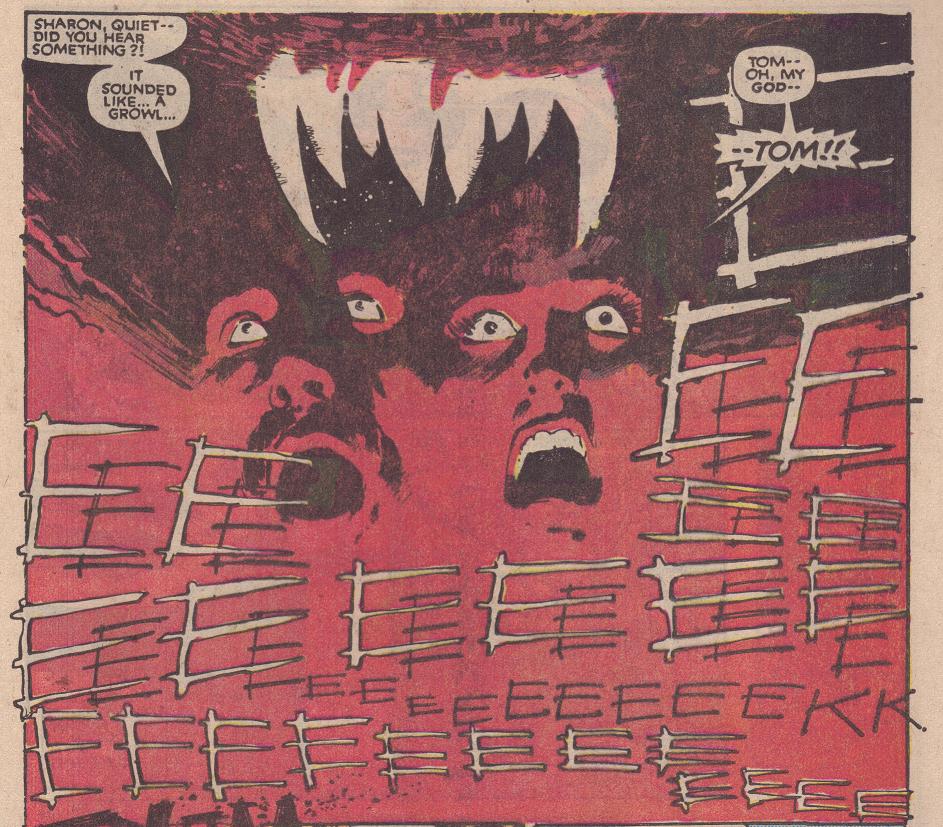 ‘X-Men: The New Mutants’ will be a Horror film

Horror has mutated. The X-Men movie universe has, for the most part, been a thrilling one–its successes highlighted by Director Bryan Singer’s initial X-MEN, Matthew Vaughn’s X-Men: First Class and of course, James Mangold’s Western-themed and extremely Oscar-worthy, Logan. Each entry has defined the superhero-film formula, checking the boxes of action, effects and comic-fan expectation. But on that note, it can be debated that the X-Men franchise does something most comics-turned-films don’t: Evolve. And evolve they are. It’s now being said that 2018’s X-Men: The New Mutants will be a “full-fledged Horror movie“.

Speaking to Entertainment Weekly, Director Josh Boone describes this latest mutation as “a full-fledged horror movie set within the X-Men universe. There are no super-villains. We’re trying to do something very, very different“, adding that it will be “a darker and more surreal and impressionistic series than we’d seen before“. Sources say that New Mutants will be based on the three-issue Demon Bear story-line created by writer Chris Claremont and artist Bill Sienkiewicz in 1984. In that tale, one of the young mutants–Danielle Moonstar–dreams of an enormous demonic bear spawned from Native American folklore. Believing its real, she leaves the Xavier School for Gifted Youngsters to confront it alone, discovering that her very dreams have opened a door for its all-too-real manifestation. Things go from bad to worse when her battered and wounded body is brought back to a small hospital in the middle of a snowstorm, with the unholy beast hot on her trail.

Lead casting for X-Men: The New Mutants is in the final chapter with confirmations of Anya Taylor-Joy (The Witch, Split), Maisie Williams (Game of Thrones), Blu Hunt (The Originals) and Henry Saga (13 Reasons Why). Also in talks to join the storm, is Daredevil‘s Rosario Dawson.

When its metamorphosis is complete, New Mutants will hit theaters April 2018. 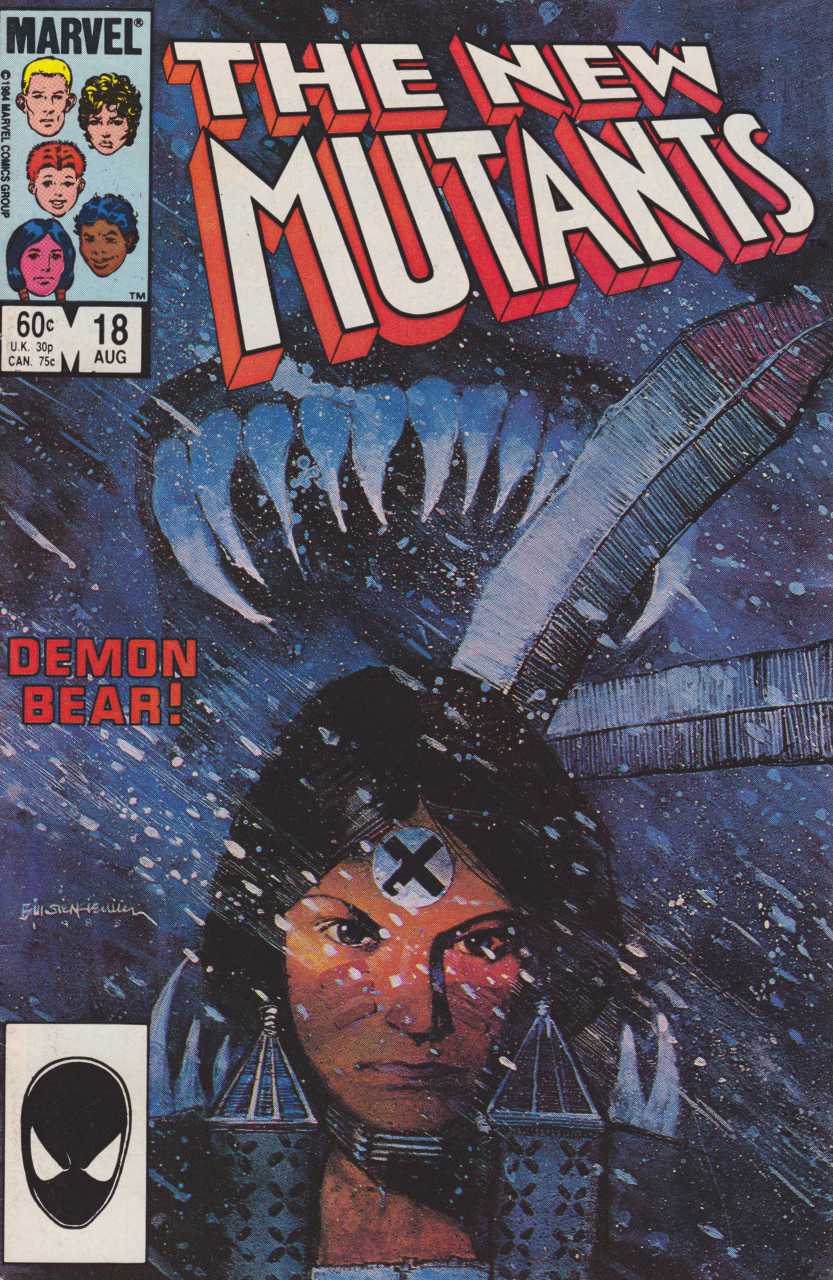 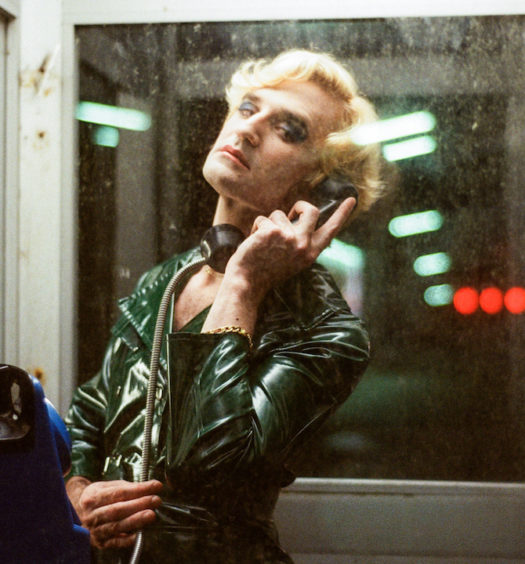 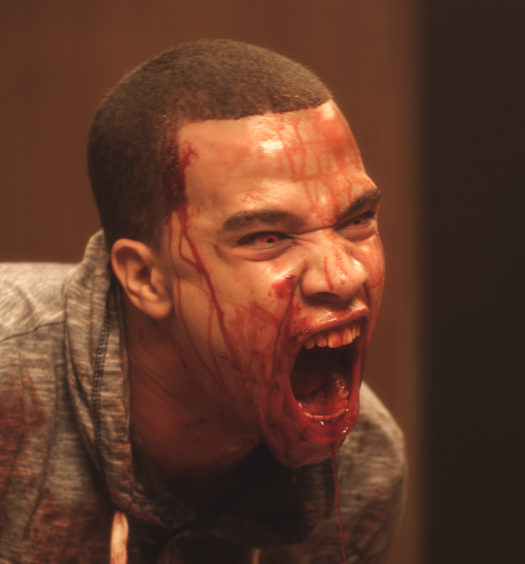 ‘The Evil in Us’ Unleashes Serious Side Effects