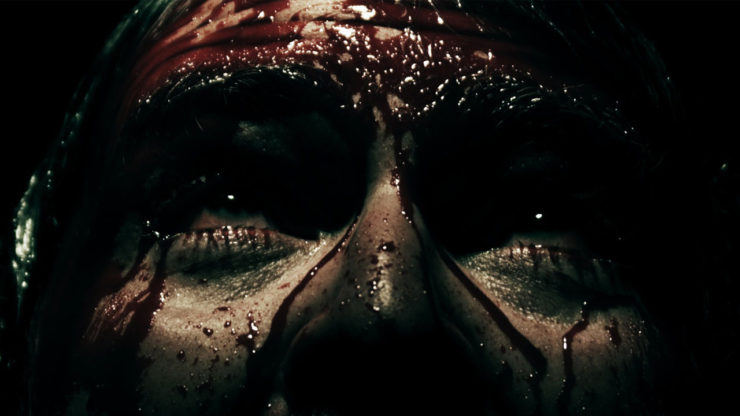 Building excitement for the future is nice, but I feel as if we’re constantly looking forward and not spending nearly enough time discussing what we already have. You know, the movies that you’ve probably scrolled past time and time again while looking for something new to watch, but you don’t want to risk a bad viewing experience. After all, you’ve only got so much time in the day. So let us make it easy for you–here are 10 underrated horror flicks that you can watch at this very moment that you may have overlooked.

Dude Bro Party Massacre III (there is no 1 and 2)
In the wake of two back-to-back mass murders on Chico’s frat row, loner Brent Chirino must infiltrate the ranks of a popular fraternity to investigate his twin brother’s murder at the hands of the serial killer known as “Motherface.”

Static
A couple facing marital problems after losing their child finds their life together further complicated by a mysterious visitor. 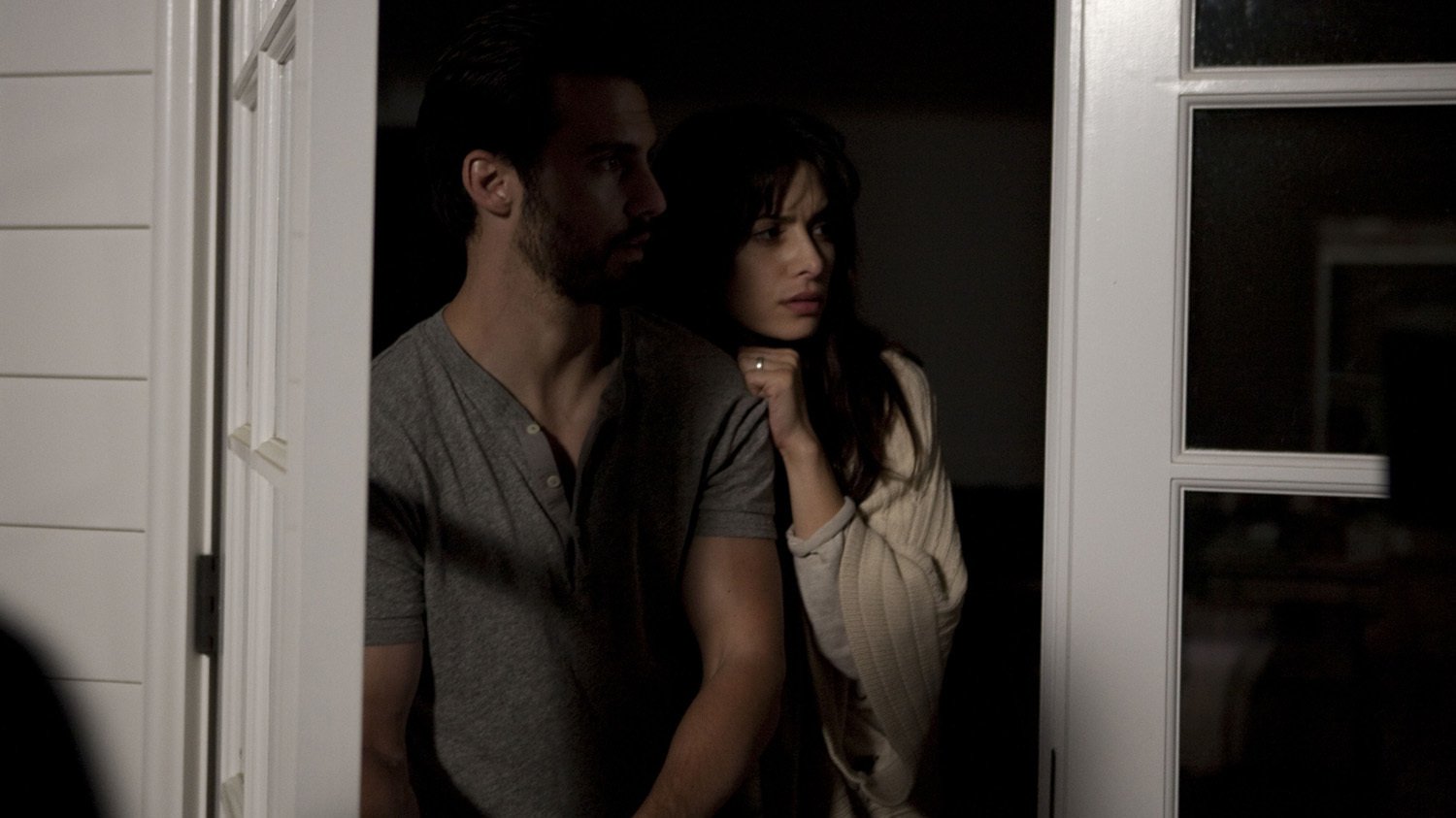 Always Watching (A Marble Hornets Story)
A group of student film makers are creating “Project Marble Hornets” when the production is interrupted by a series of paranormal events in this tense and shocking horror. 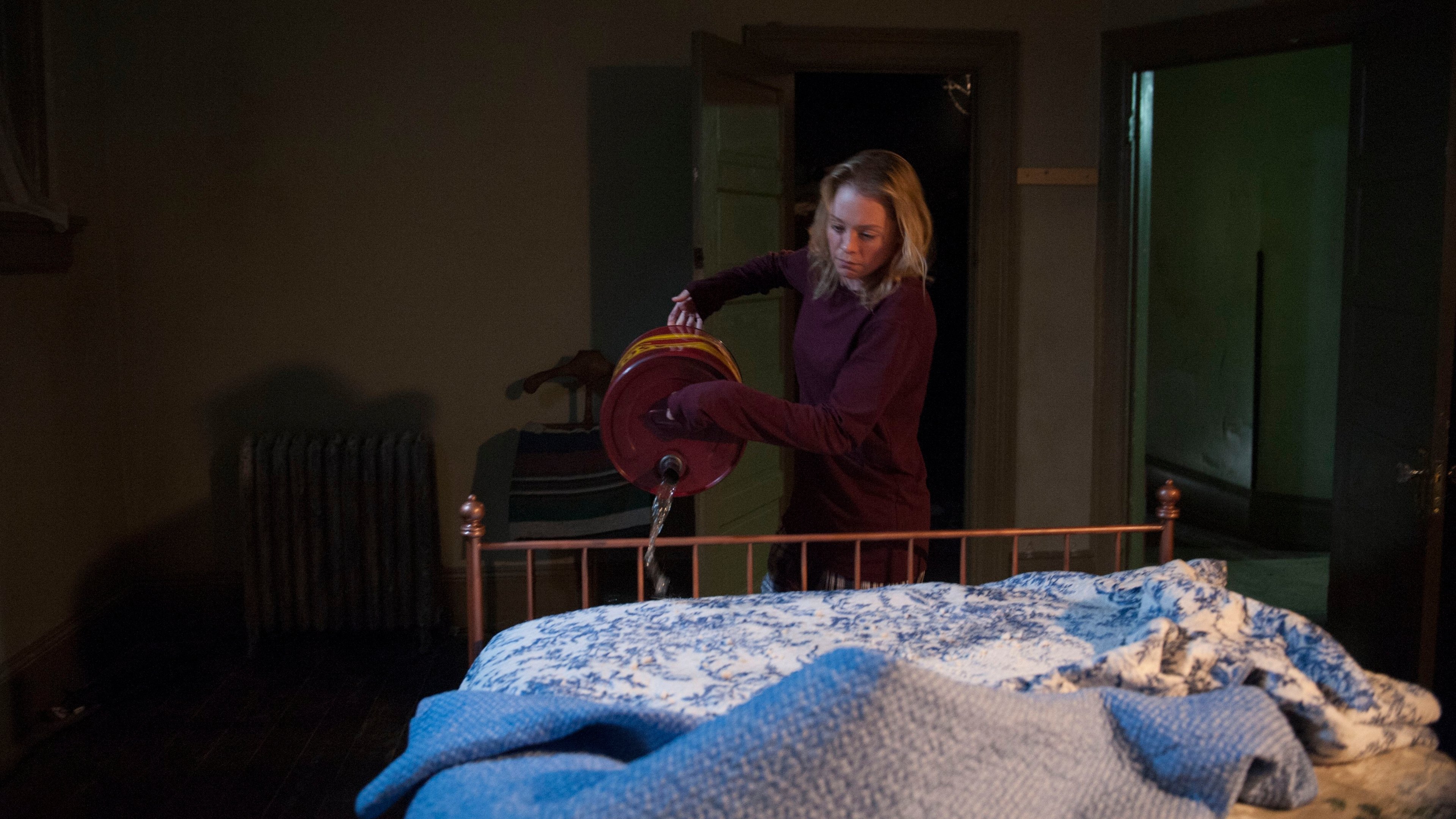 Coherence
On the night of an astronomical anomaly, eight friends at a dinner party experience a troubling chain of reality bending events. Part cerebral sci-fi and part relationship drama, Coherence is a tightly focused, intimately shot film that quickly ratchets up with tension and mystery. 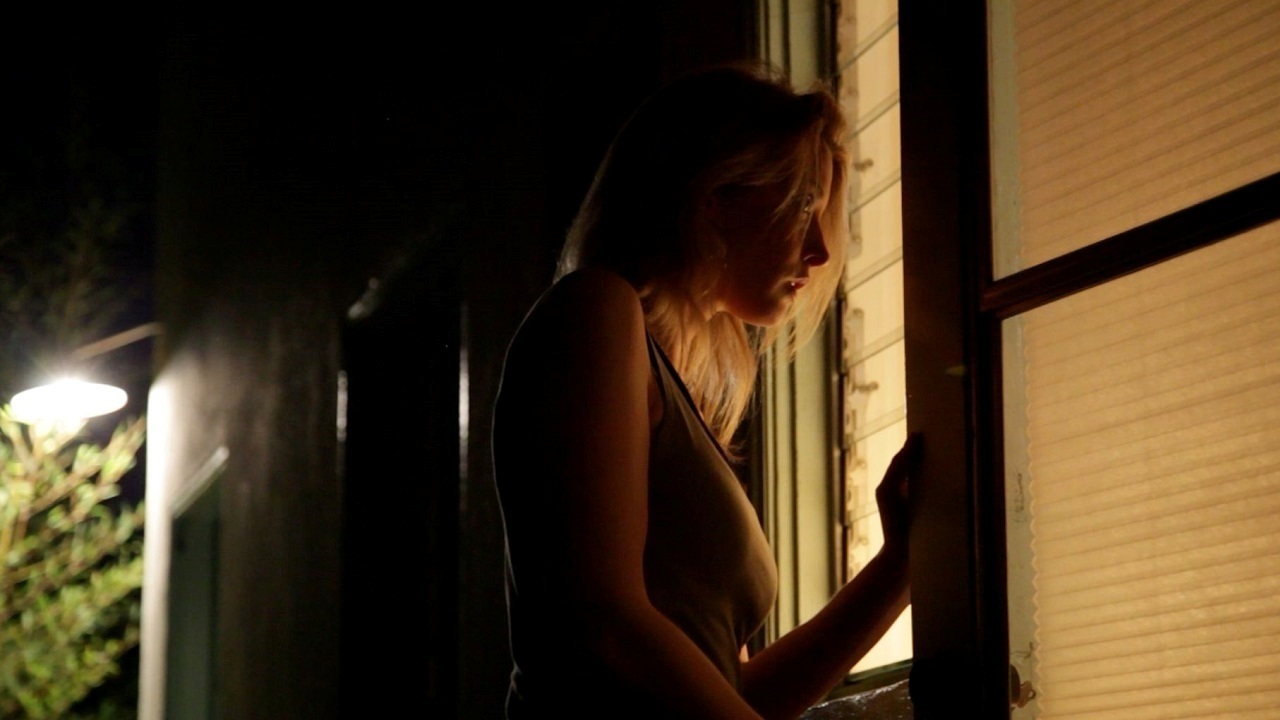 The Funhouse Massacre
Six of the worlds scariest psychopaths escape from a local Asylum and proceed to unleash terror on the unsuspecting crowd of a Halloween Funhouse whose themed mazes are inspired by their various reigns of terror. 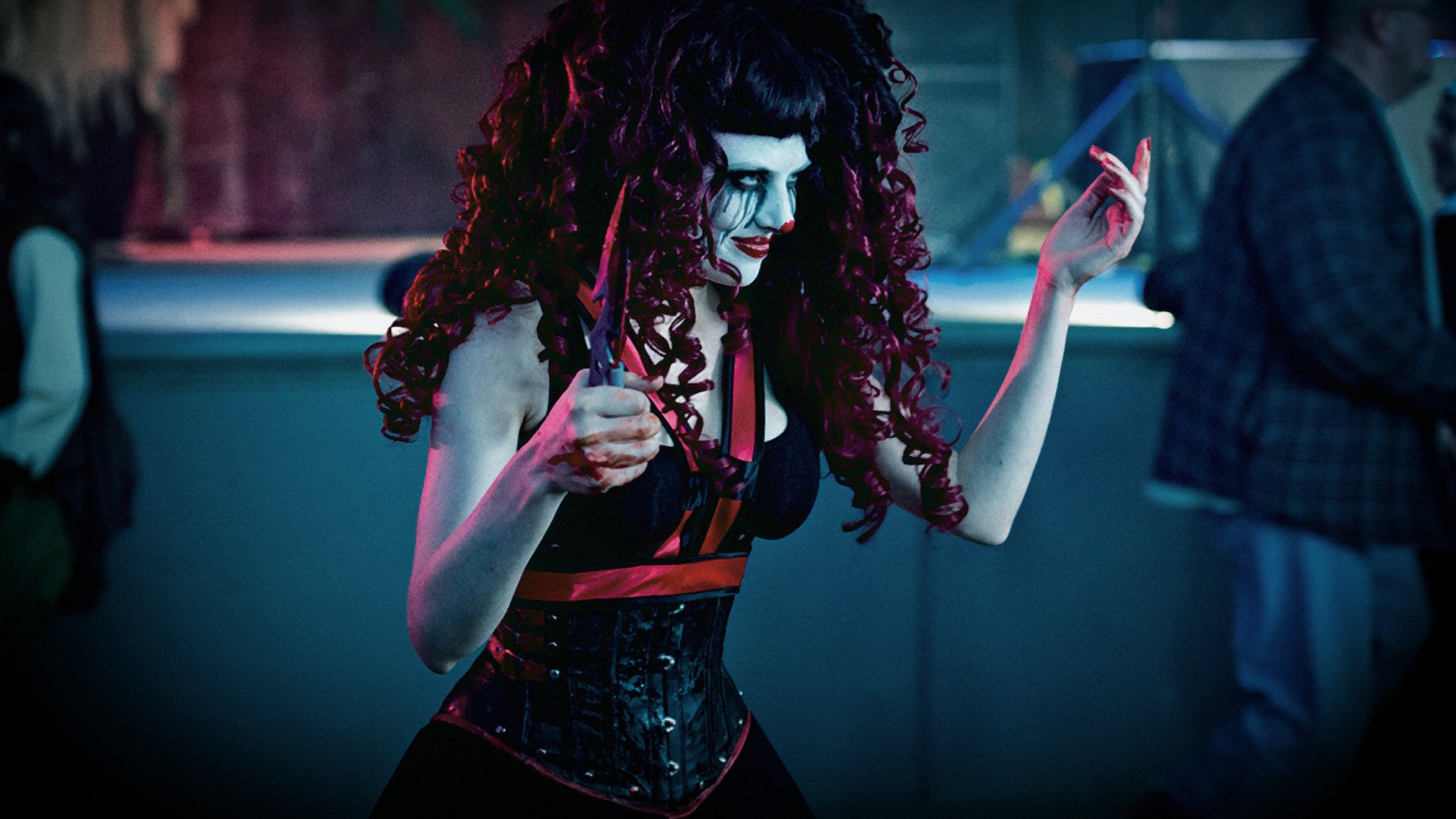 Pieces of Talent
Set in the small coastal town of Bright Leaf, North Carolina, “Pieces of Talent” centers around Charlotte, a disillusioned aspiring actress working a night job as a cocktail waitress in order to make ends meet. Charlotte catches a break when seemingly chance circumstances put her in contact with a local filmmaker, David Long. David and Charlotte form a quick friendship that leads to Charlotte landing the starring role in David’s newest project. David quickly becomes obsessed with Charlotte and begins building his masterpiece. He films each encounter with the ultimate goal of filming Charlotte as his final installment. David is a happily obsessed individual willing to do whatever it takes to make “true art.” He utilizes his charm and skills to make something dark and deranged seem utterly beautiful and loving.

Splinter
When their plans for a nature trip go awry, Polly and boyfriend Seth decide to check into a motel. On their way, they’re carjacked and kidnapped by low-rent crooks Dennis and Lacey, who take the victims and their SUV to a nearby gas station. Along the way, they encounter an increasingly terrifying horde of parasites, and if any of them intend to survive, they’ll have to outsmart the deadly organisms. 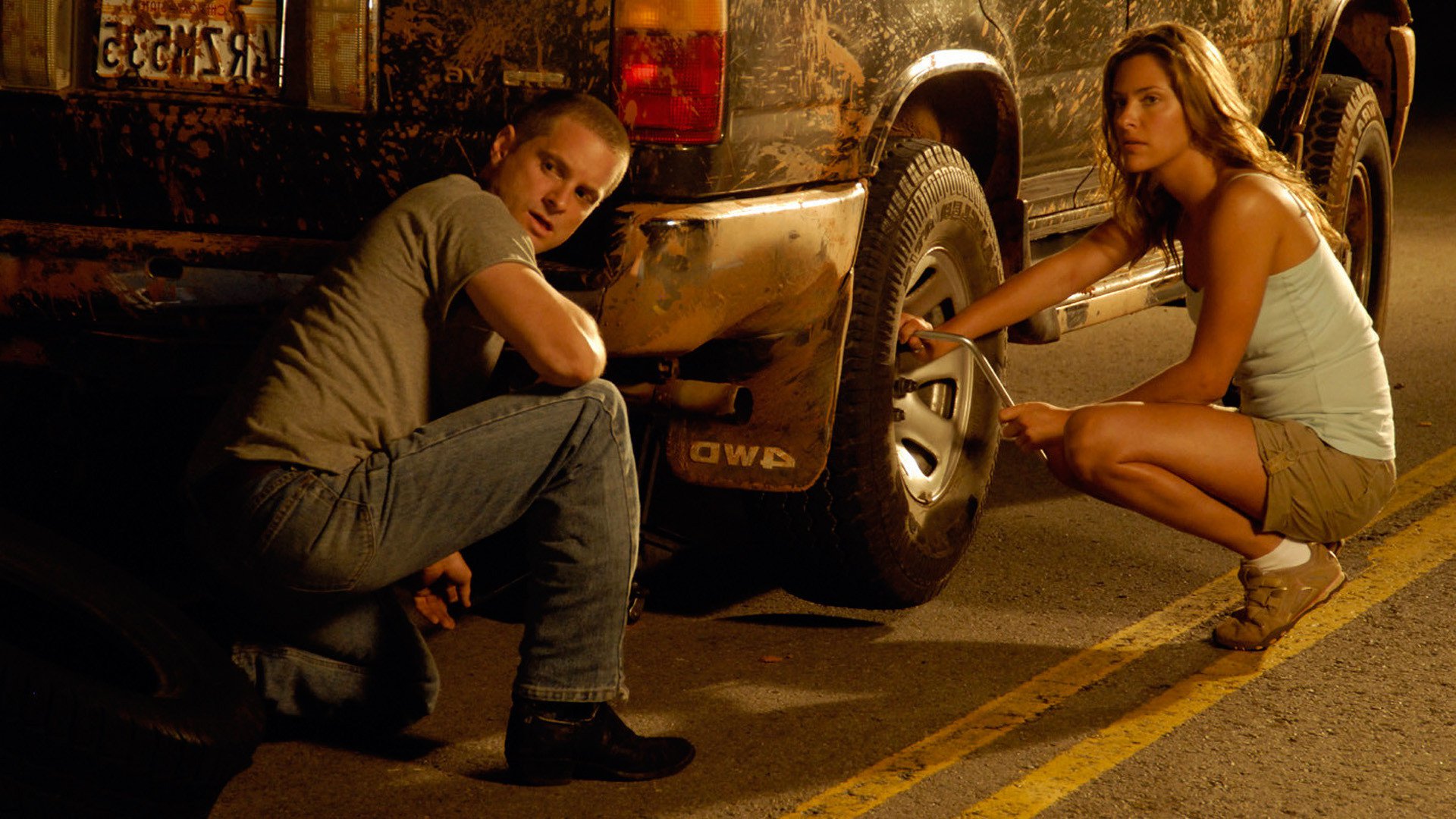 Mother's Day
Crazed members of a sadistic family return to their childhood home to terrorize the new owners. 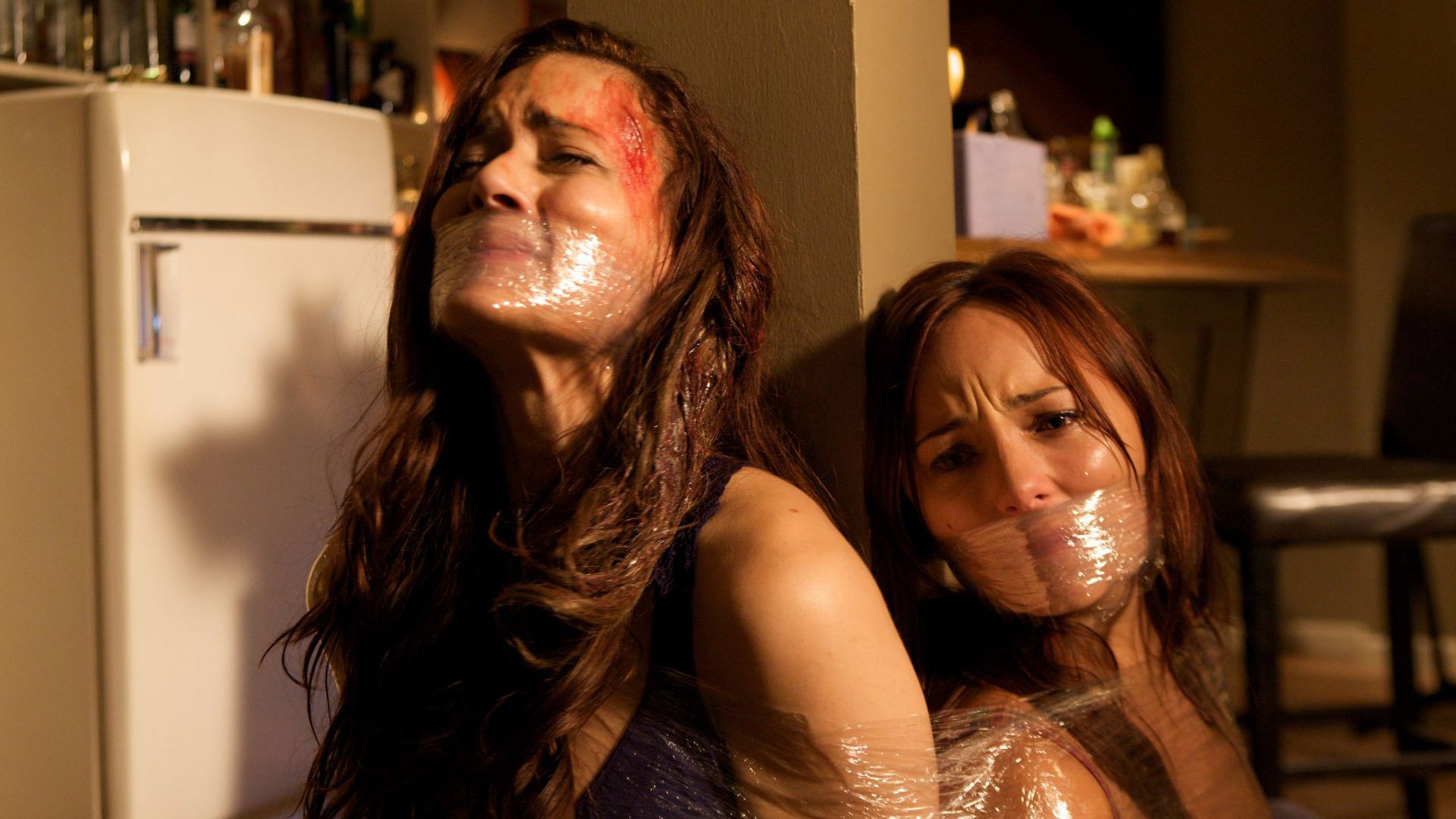 Ritual
A long time ago Tom loved Lovely. They were married and everything was perfect, at least for a little while. But that was then and this is now. Lovely has just killed a man in cold blood after he tried to drug and kidnap her in a motel. She calls Tom to help but now they’ve found a VHS tape that depicts a satanic ritual in which a woman is murdered. Lovely desperately wants to leave and they do, but Tom forgot his engraved lighter in the room, and when they go back to find it, the dead body appears missing. 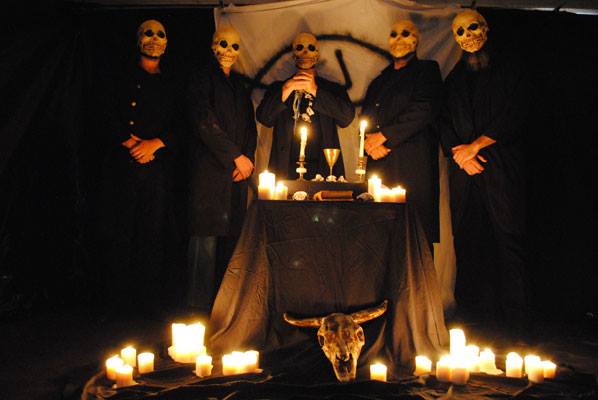 An American Terror
Josh wakes each day to a series of Hells. Between uncaring parents and bullying at school he has little to live for. After a brutal event and ensuing humiliation of an online video, Josh and his friends decide to take revenge by staging a massacre at the homecoming dance. Searching for weapons, they find a man who perpetuates a far more murderous darkness than even their plot might suggest. Trapped in his lair, and finding a kidnapped girl from the opposite clique, the boys learn a lot about each other’s character and their own. Even if Josh can rescue the captive cheerleader, he must still lead them both out in time to stop his friend from completing the pact to massacre their school. An American Terror is an explosive and surprising modern day horror mash-up. Totally and relentlessly disquieting – great atmosphere and sound and perfectly gruesome. 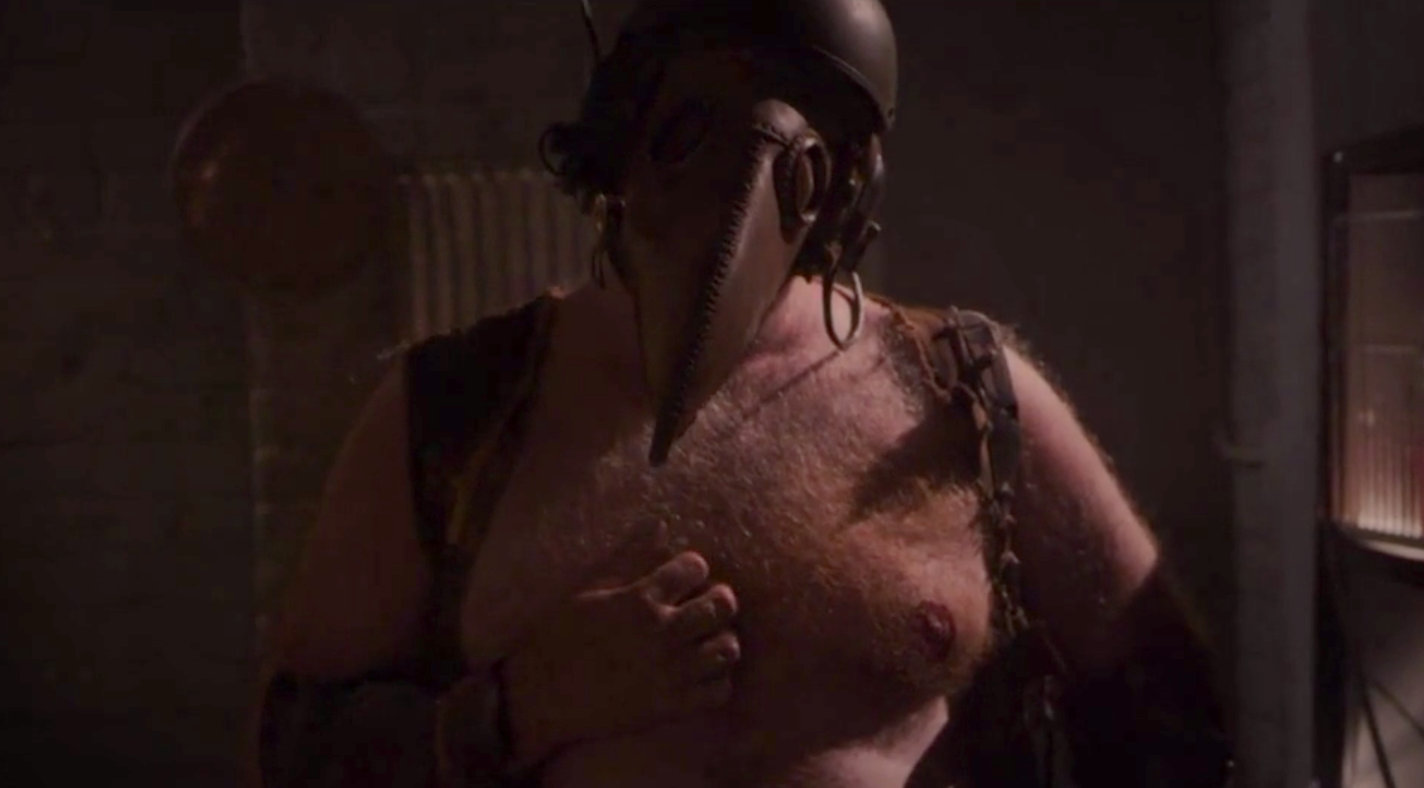 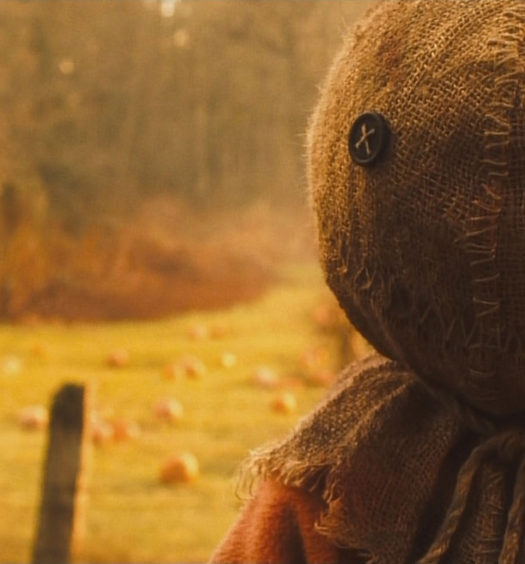 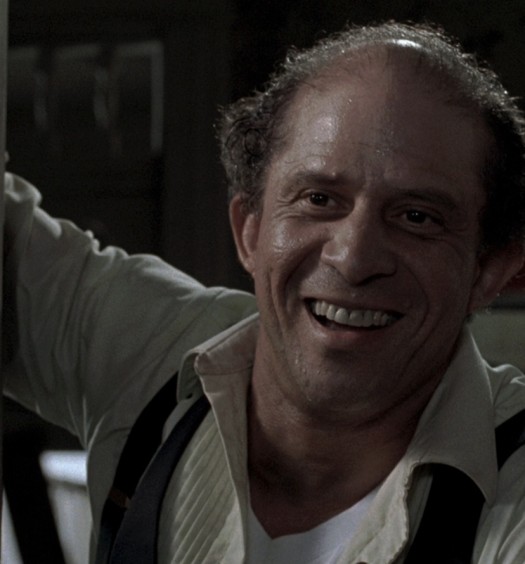 5 Things You May Not Have Known About Tom Towles