2017 will undoubtedly go down as one of the most successful years that the Horror genre has ever seen. And while mainstream juggernauts like GET OUT and IT raked in millions from casual audiences (and rightfully so), it was films such as BETTER WATCH OUT, THE DEVIL’S CANDY, THE LURE, and more that proved horror’s independent roots are still alive and as strong as ever.

As has become tradition over the last couple of years, let’s take a look at 18 independent horror films that should be on your radar for the new year.

1974
A newlywed couple disappeared in 1974, their 8mm tapes reveal one of the most horrifying events in Mexican history.

Framed
A group of young people is attacked by three individuals. Cruel games and tortures will be broadcast in live streaming. Read our review!

Ruin Me
Alexandra reluctantly tags along for Slasher Sleepout, an extreme e
vent that is part camping trip, part haunted house, and part escape room. But when the fun turns deadly, Alex has to play the game if she wants to make it out alive. Read our review!

Dead Shack
While staying at a run-down cabin in the woods during the weekend, three children must save their parents from the neighbor who intends to feed them to her un-dead family.

The Endless
Two brothers return to the cult they fled from years ago to discover that the group’s beliefs may be more sane than they once thought. Read our review! 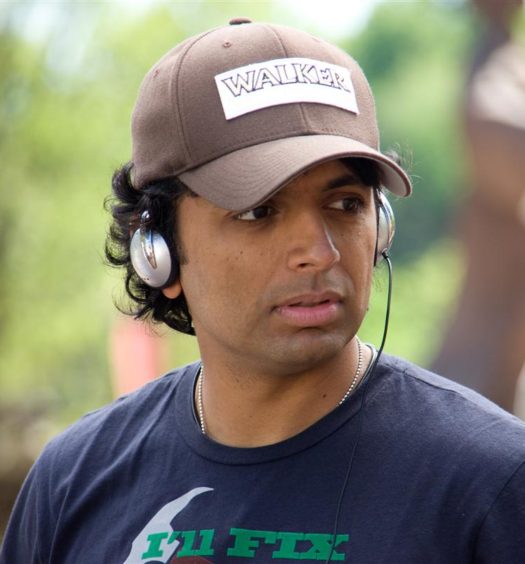 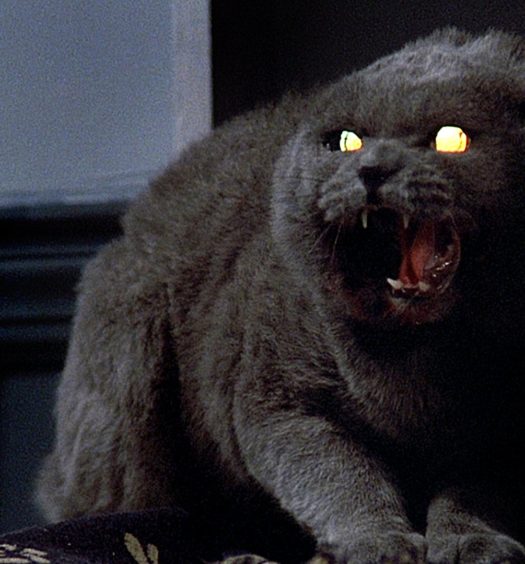