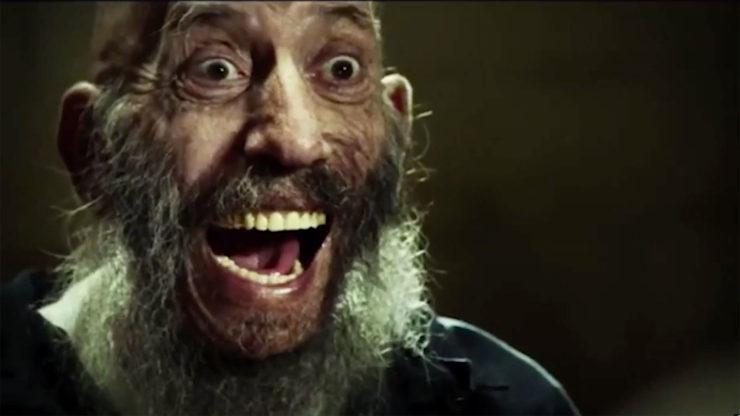 ‘3 From Hell’ Brings the Family Back Together [Trailer]

You either love Rob Zombie and his films, or you hate them. If there’s a middle ground, it’s difficult to see, and who likes fence sitters anyway? However, there are two films within his body of work that are well-respected—House of 1000 Corpses and The Devil’s Rejects. Zombie’s latest project, 3 From Hell, is as much of a step forward as it is a reflection on the past.

Details about 3 From Hell are scarce. What we do know is it’s a sequel to The Devil’s Rejects. How? We don’t know, considering at the end of The Devil’s Rejects the three members of the Firefly family are gunned down by police. Are they resurrected? Or is the title more on the nose than implied? Maybe hell really didn’t want them, and it spat them back out from an eternity of suffering.

The trailer doesn’t add much to what the movie will be about. Nearly 20 seconds are devoted to House of 1000 Corpses and The Devil’s Rejects before showing a slew of disconnected snippets of scenes that show us the characters at play without divulging too much of the story, which isn’t a bad thing. Trailers today give too much of the story away, often spoiling key plot points or other essential elements. Maybe Zombie is keeping his cards close to his chest for a reason. 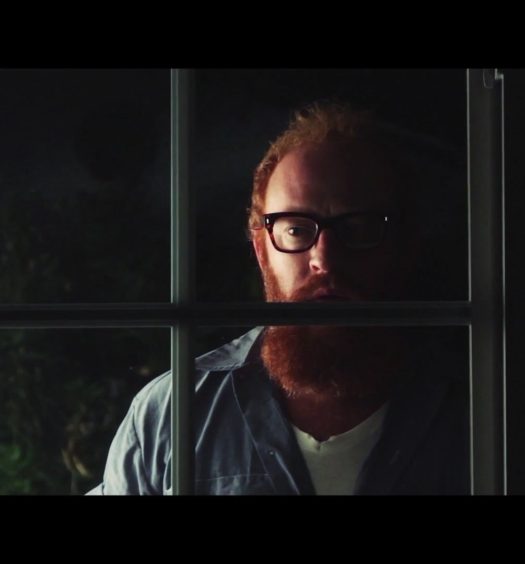 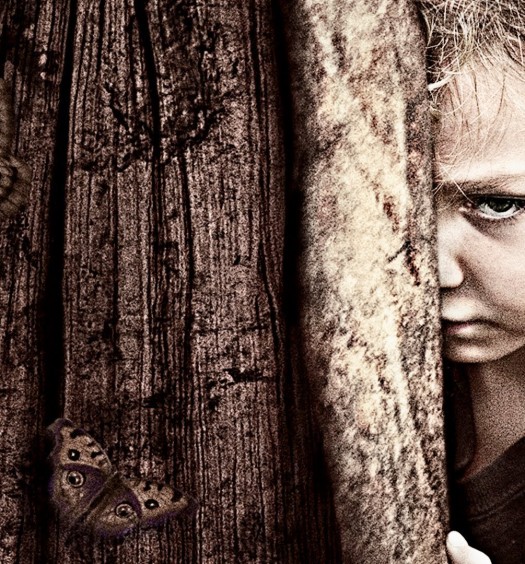