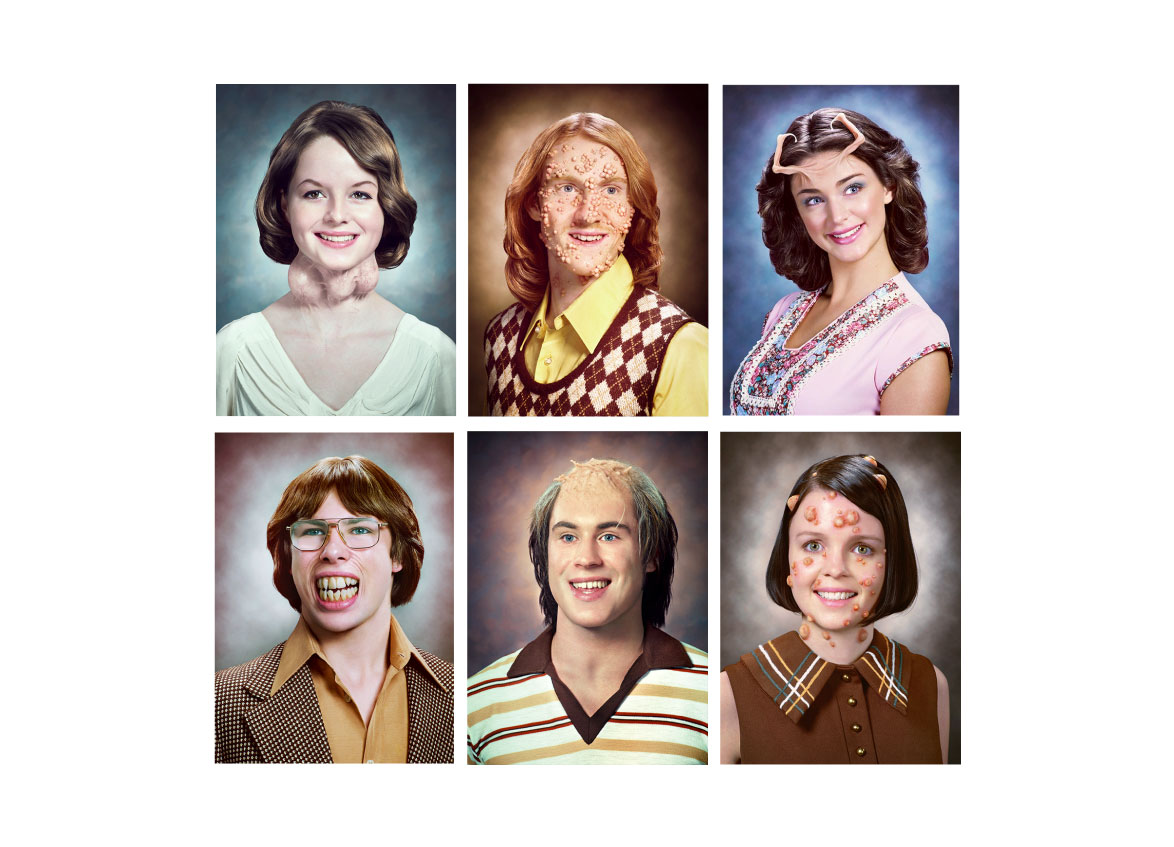 There will always be a disconnect when it comes to book adaption; But within the last 5 years genre fans are starting to actually look forward to their release instead of preemptively trashing it. This trend has not worked for every book to film conversions; but the handful that met or exceeded expectations definitely made a mark. Here are 5 film adaptions based on books scheduled for release in 2019.

WE HAVE ALWAYS LIVED IN THE CASTLE

We Have Always lived in the Castle (BOTNOTSN by Shirley Jackson), is an upcoming gothic drama slated for release later this year. Following the Blackwoods, a reclusive family that death seems to linger on. Occultism, extreme mental illness, and an focus on family dynamics are all prominent themes within the source material by Jackson.

Stacie Passon (Concussion) is serving as both writer and director, this will be the first adaption of the novel. Starring: Crispin Glover (Wild at Heart), Taissa Farmiga (The Nun, American Horror Story), and Alexandra Daddario (True Detective). With the success of Hereditary, it’s clear that familial trauma is often the most unsettling. Currently the film is in post-production and slated for release in 2019. Taissa Farmiga is also the lead in the upcoming Conjuring universe film The Nun and she has been confirmed as a returning cast member for American Horror Story: Apocalypse

A HEAD FULL OF GHOSTS

A Head Full of Ghosts (BOTNOTSN by Paul Tremblay) is an unnerving exploration of either: a young woman’s rapidly developing mental illness or her plunge into demonic possession. Told from the perspective of the afflicted girl’s sister, the novel takes place several years later and chronicles the events. Comparatively, this may not be as explicit as what we’ve come to expect from a possession films but I think that could actually work better; especially because the director has masterfully dealt with material that is similar in scope and character development.

Oz Perkins (The Blackcoat’s Daughter) will be directing. This is his first production through Focus Features and his third feature overall. Having already displayed a talent for imbuing duality in female characters his adaptation will most likely be restrained but polarizing.  There is no formal casting or release date at this time. Also, it was recently made public that for whatever reason the at risk of possession will now be male instead of female.

YOU SHOULD HAVE LEFT

You Should Have Left a novella by German author Daniel Kehlmann; David Koepp (Stir of Echos) is in the process of adapting it into a script. The narrative follows a manic screen writer, his wife, and their daughter, taking place in a remote cabin in the Alps. The writer is attempting to create a follow up film  to his first which was universally acclaimed. Tension becomes palpable with his much younger wife, this put in place a series of surreal occurrences, each one more unsettling than the last. Blumhouse Pictures are producing and so far only Amanda Seyfried (Jennifer’s Body) and Kevin Bacon (Friday the 13th) have been confirmed; this is tentatively slated for release in 2019.

Previously Koepp directed Bacon in the 1999 film adaptation of Stir of Echoes a novel by Richard Matheson; Bacon actually brought the novella to Koepp’s attention and shortly after they obtained the rights and he is assisting in the conversion. 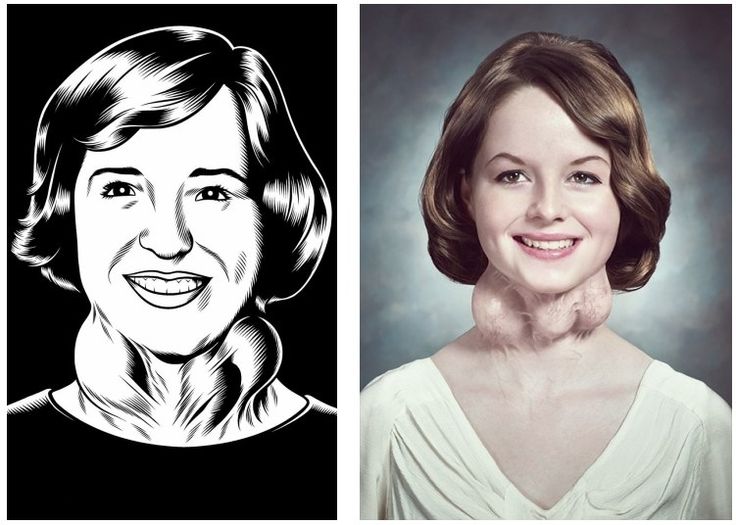 Black Hole is graphic novel by Charles Burns; released serially from 1995 – 2005. Taking place in the1970’s and focusing on a town in Seattle in which a sexually transmitted disease is causing severe physical mutations amongst local teens. Primarily addressing themes of  peer pressure, nihilism, repression, and the grotesque transition from adolescent to adult to… outcast.

Rick Famuyiwa (Dope) has been brought on via Regency Pictures to both write and direct the film. Despite it’s simple conceit this is actually a very nuanced character piece. Worthy casting and impeccable makeup will be integral to the success of this adaptation. Hopefully, much like  2014’s It Follows, we’ll be getting an version that doesn’t rely on an established time period or era. No casting has been completed as the script is still being revised.

Henry James‘ gothic masterpiece The Turn of the Screw is currently being adapted into The Turning. The story focuses on a governess being hired to look after Flora and Miles; siblings who become disenfranchised with adults when their uncle shows no desire to interact whatsoever. Unexplained instances grow in frequentness and severity; the children seem unfazed by these events. Slowly the governess unravels as she learns more of her predecessor Miss Jessel and the fate that befell her.

Starring Finn Wolfhard (Stranger Things, IT) and Mackenzie Davis (Black Mirror’s “San Junipero”) the film  is being directed by Floria Sigismondi (Daredevil, The Handmaid’s Tale). The film is currently in post-production and is scheduled for release in 2019. There have been several versions utilizing the same source material, most notably 1961’s The Innocents by Jack Clayton; which even today still holds a 96% Fresh rating on Rotten Tomatoes indicating wide acclaim. In A Dark Place is a 2006 adaptation directed by Donato Rotunno and starring Leelee Sobieski (Eyes Wide Shut) as a psychologically damaged young woman turned overnight governess. Despite lacking in most aspects of production the film more than makes up for it through Leelee’s raw performance and a lingering dread that doesn’t feel too stylized or poorly rendered.

Click to try Audible and get your first book for free! 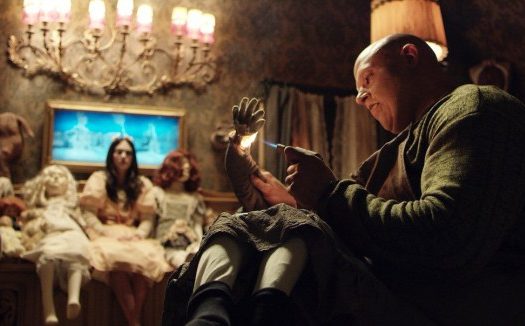 Writer/Director of ‘MARTYRS’ Returns with ‘GHOSTLAND&#821... 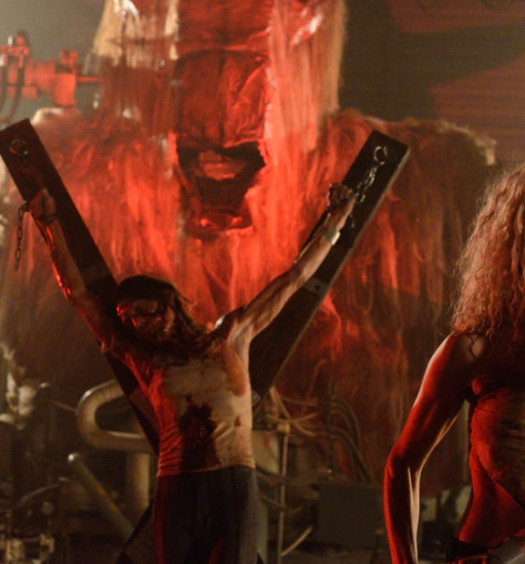 Rob Zombie’s ’31’ Gets a Release Date