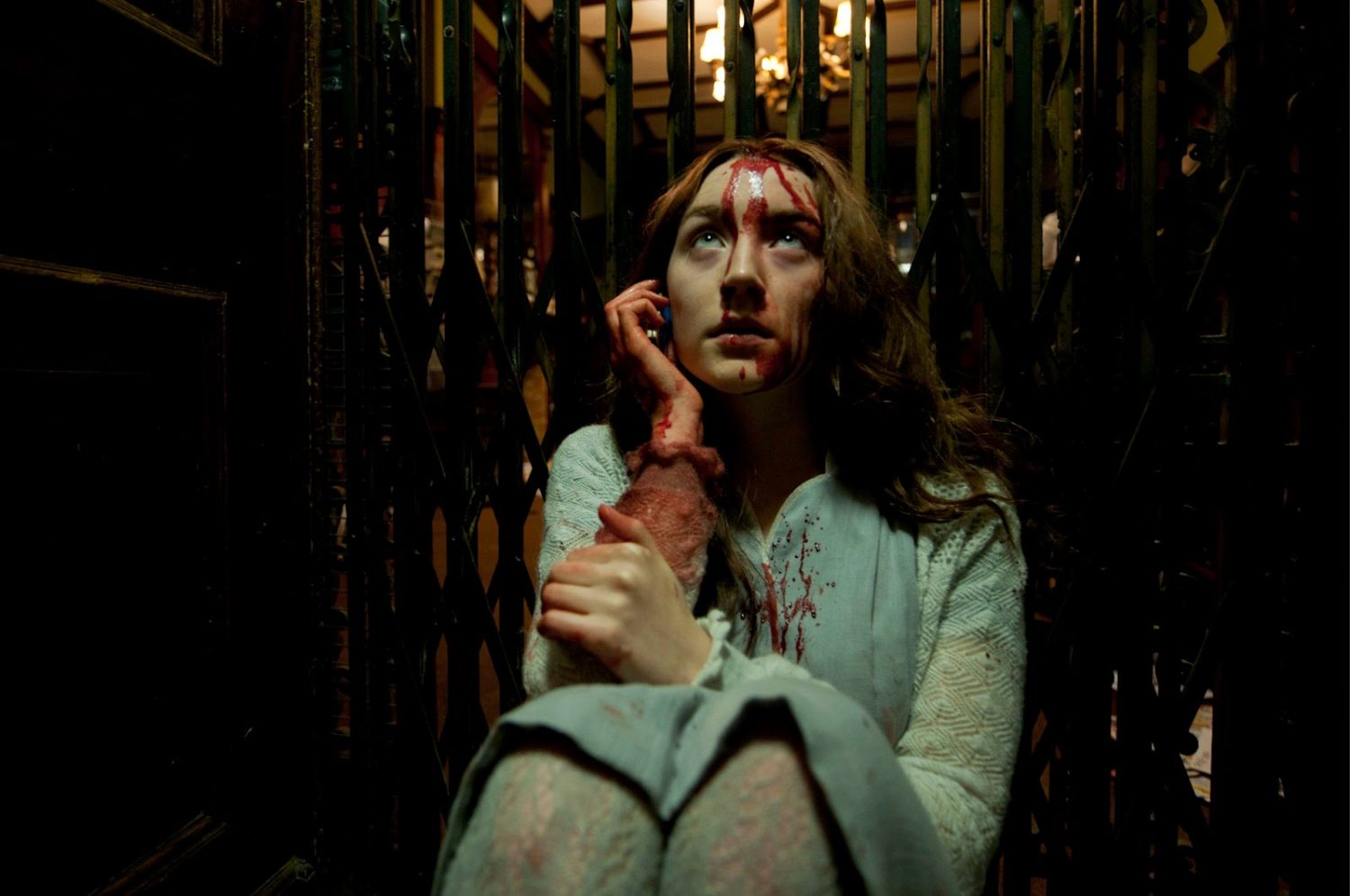 Truth be told St. Patrick’s day is one of those holidays that has some of the cheesiest of horror movies associated with it–Unless, of course,  killer Leprechauns put you on the edge of your seat. So if you’re a homebody and prefer staying in while having your green beer then you might want to consider watching one – or five – of these (slightly more palpable) Irish horror movies. Ranging from Vampires to clowns to old wayward spirits, the Irish seem to have a little bit of something for everyone. Here are five movies with completely contrasting styles to accompany you on your 2016 St. Patty’s Day chug-a-thon. 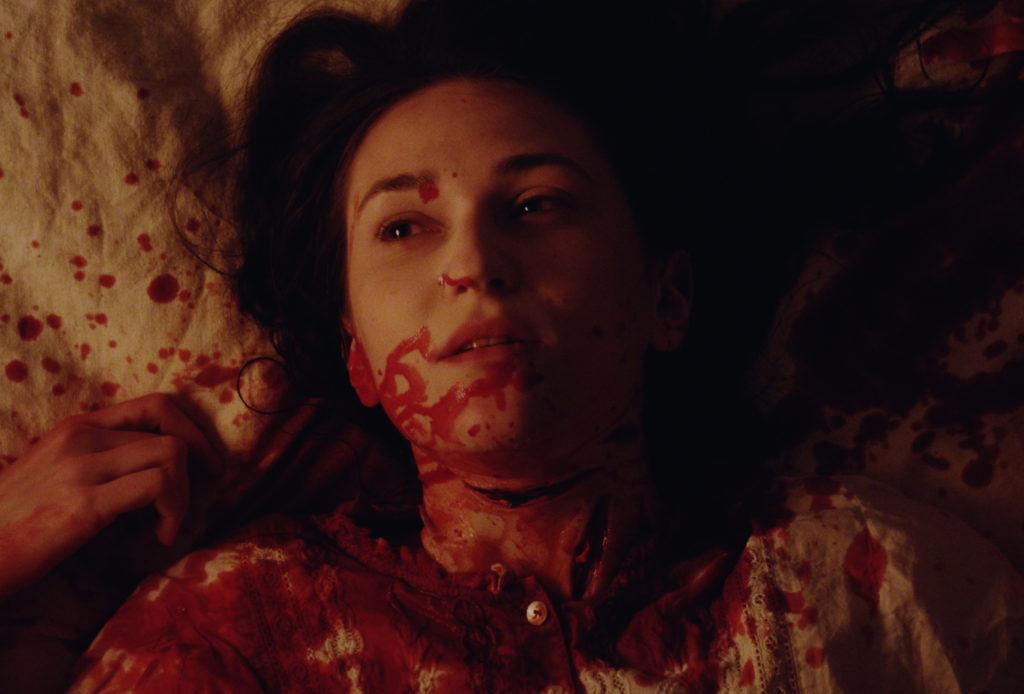 If you’re into stories of possession or paranormal themed movies, then The Canal is the one for you. It follows a married couple on the brink of separation. When the wife is mysteriously killed everyone turns their attention to the first suspect, her husband, David. However, David believes there is more to his wife’s death than a simple accident or murder. While the story is one we’ve seen before, what makes it interesting is that the more the story unravels, the more you will find yourself questioning everything that has been placed before you. You can’t tell if David is going crazy or if the occurrences happening around him are grounded in reality. That alone makes the ending all the more rewarding. Jump-scares and anticipation scares are the main source of scare, but there’s enough tension throughout to make this one a white-knuckled affair. If you’re in the U.S. and have Netflix, then you’re in luck. The Canal is currently available on instant watch. 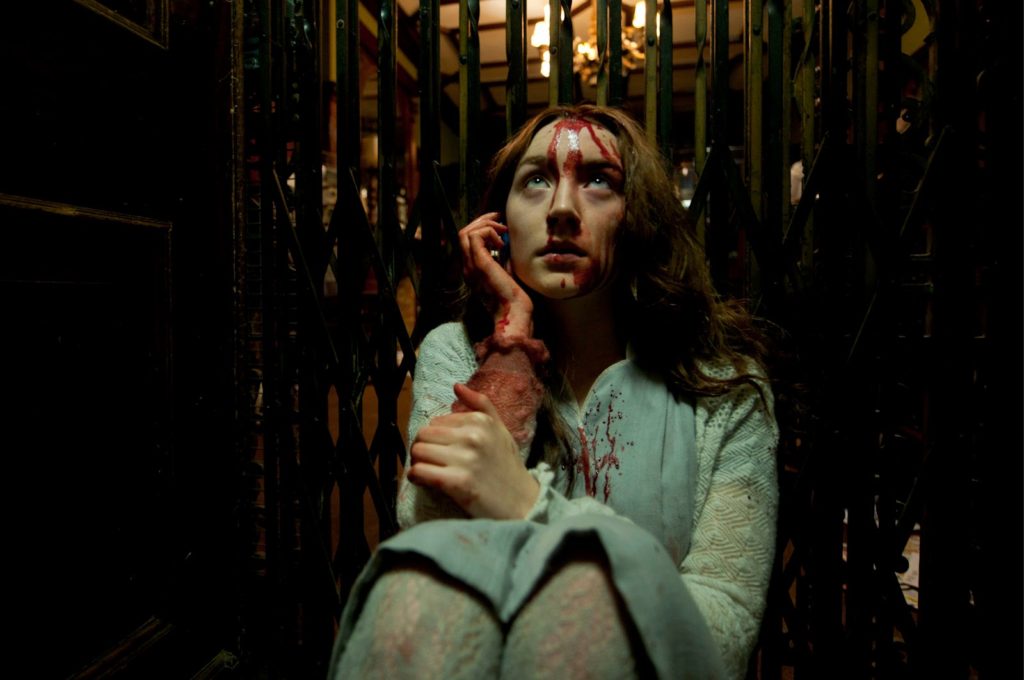 Vampire flicks are hard to get right. While this is more of a drama thriller than horror, it has definitely earned it’s spot here through it’s unique story line and astonishing visuals. The story is fairly simple. It’s about Clara and her daughter Eleanor; two vampires on the run to survive. Unlike Eleanor, Clara is a bit more rootless when it comes to feeding–leading the two to grow apart. Of course in true vampire movie fashion, love and lust are certainly intertwined. Don’t worry, it’s not the vomit inducing type. Whether you like vampire movies or not, this is one of those hidden gems on Netflix you don’t want to miss. 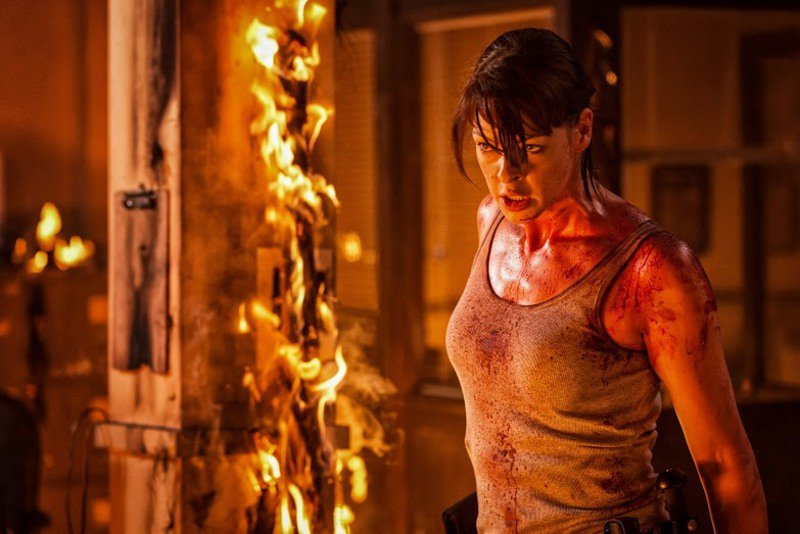 Winner of the 2015 Modern Horrors “Movie of the Year” award, Let Us Prey can be be enjoyed at face value. But if you take the time to understand the more subtle elements of the film, you just might come away with a new found appreciation. That’s why we created a video breaking it all down for you–which you can watch right here. It follows a mysterious man who shows up in the local police station who seems to know more than he should about the town’s residents. As secrets unravel, more havoc arises. This unique approach to good vs evil sets this movie apart from other titles that may appear to be similar in theme. If you can’t appreciate this one for its story telling, then you can definitely enjoy it for its visual beauty. Lucky for you, this is another that’s available on Netflix right now. 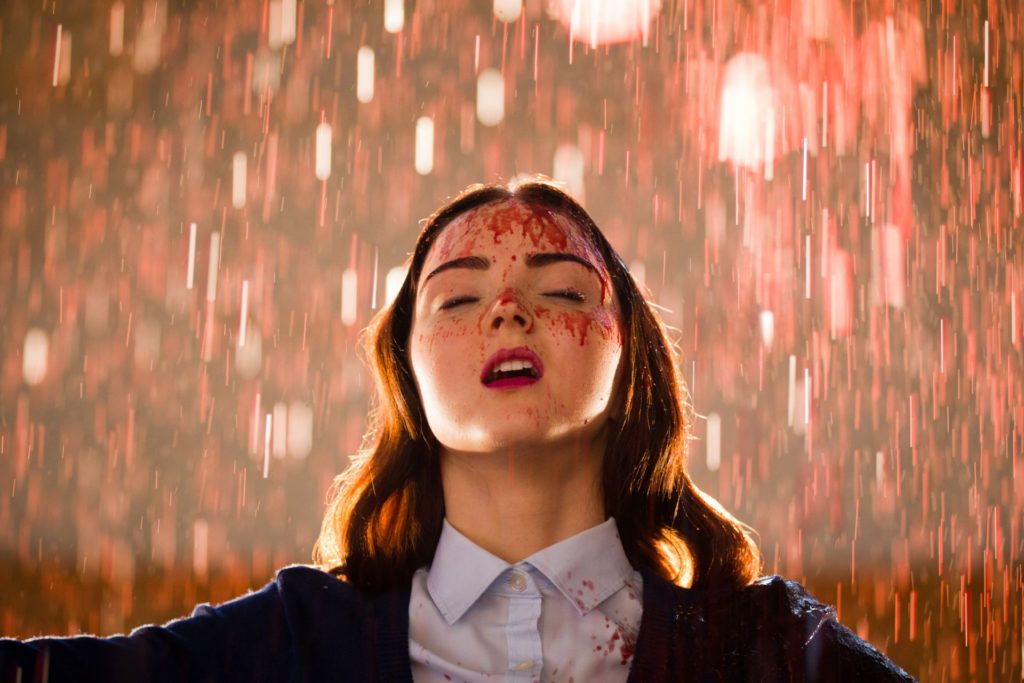 Okay, so this one is a bit different–and has more of a The Craft type of vibe to it. I like to call it “girly horror”, but that’s just me. The story follows two inseparable best friends, Rebecca and Lucy, who are eager for the school year to start. When the new girl, Ernessa, joins their school, Lucy slowly loses interest in Rebecca. When jealousy strikes, Rebecca starts making far fetched accusations about Ernessa. This isn’t the best story or the best film out of the bunch, but for lack of a better word; it’s fun. 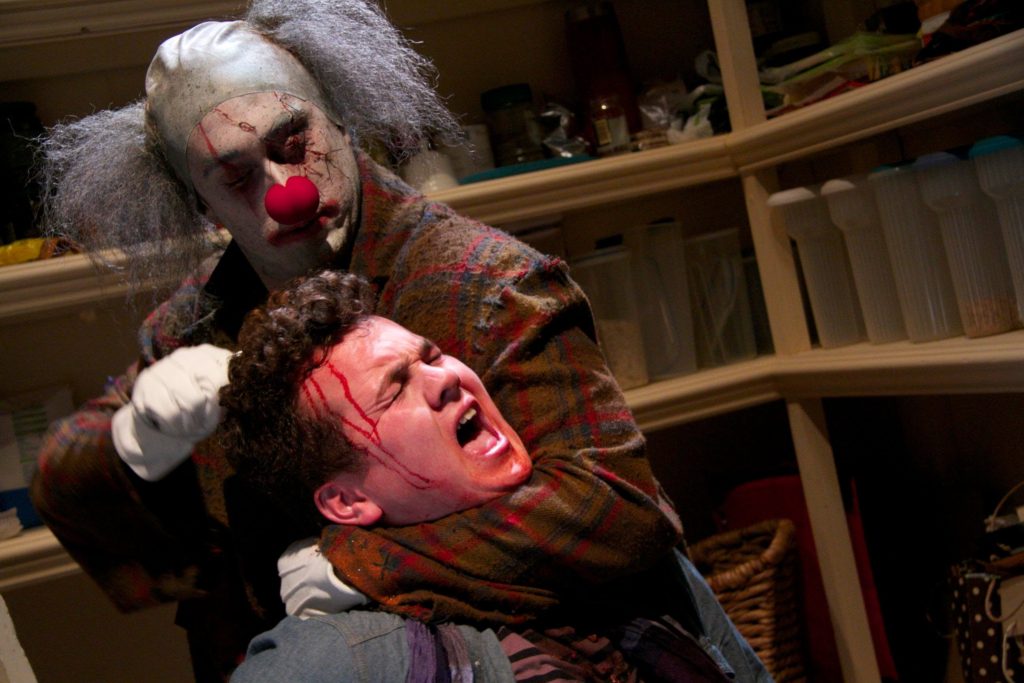 Lastly for all of you comedians out there, we have Stiches. Stitches is a birthday clown that meets his untimely demise at the hands of a children’s prank gone awry. Six years later, he is resurrected to take revenge. Comedic horror is something we need more of if you ask me, and Stitches hits every nail right on the head–or every face right on the knife, whatever. It’s funny, it’s campy, and it has a ton of silly (yet surprisingly graphic) kills. I put this one off for far too long. Don’t be like me, do yourself a favor and add Stitches to your Netflix queue. 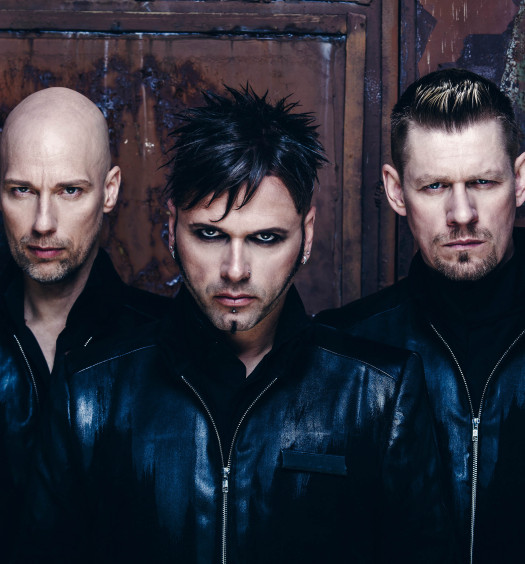 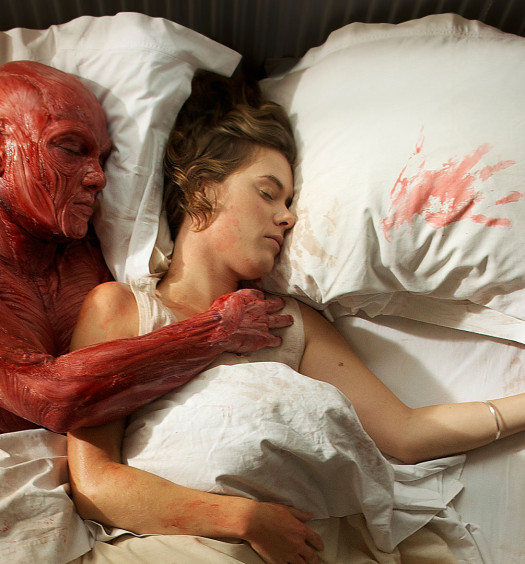