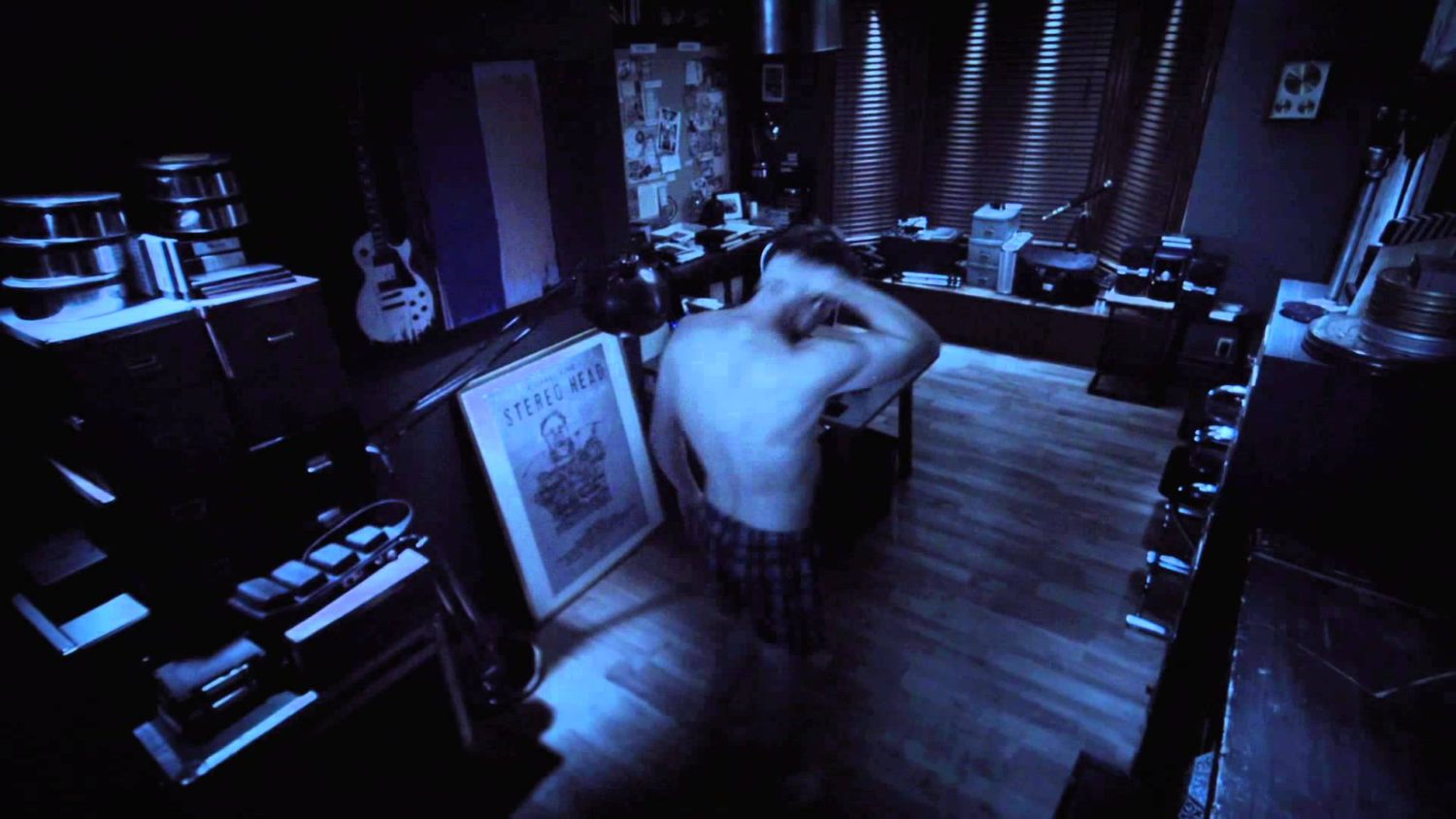 5 of the Best Found Footage Films in Existence

I’m not sure there is a more polarizing subgenre in the horror industry than Found Footage. Regardless of if you love it or hate it,one thing is for certain – Found Footage films are here to stay. Their popularity and abundance can be attributed to many things, but mostly cost and ease of production. We recently reviewed Hooked Up, and for those that don’t know – Hooked Up claims to have been filmed 100% on an iPhone…and I believe it. Even more shocking than its filming method…is that it isn’t bad.

We live in a very special and interesting time. Think about it. Any of us can pull out the device we have on us every single day and film 1080p (or even 4k) video. All we need at that point is a decent computer with a video editor. After that, create a free Youtube channel and boom… your film just got a “distribution deal” to reach millions of people. All you need is an idea… and a few friends. It’s incredible. At no point have filmmakers had such power over their created works. But as a wise man once said : “With great power comes great responsibility”.

So how are we managing that power? As you might expect…it’s like the fucking wild west out there. This ease of creation and distribution has lead to an alarming amount of talentless people creating films. Not that bad film making is anything new, but social media makes creating a “buzz” for a bad film easier than ever. We have recently seen one poor release after another. Quite frankly…it’s making the entire horror scene look bad. As if that’s all we have to offer.

But FEAR NOT! There are people out there using this film technique in extremely creative and effective ways. Any time you ever get bummed out and think that nothing good can come out of the dreaded Found Footage camp….think about these 5 films and realize that we are just beginning to scratch the surface on an exciting “new” way to create fear.

5. The Possession of Michael King
Talk about first impressions! Writer/Director David Jung has shown us all what he is capable of in this uber-creepy debut. The story follows Michael King. A man who believes in neither god or the devil. He is a filmmaker that intends to prove (or disprove) the existence of the paranormal. Michael makes himself the focal point of his film as he undergoes a series of events that can only be summed up as “fucking crazy”. It has 100% flown under the radar. If you haven’t seen this one – make it a priority.

4. Afflicted
These days, Vampire flicks are about as tired as Zombie flicks. Fortunately, the handheld twist makes Afflicted not only one of the better Found Footage films as of late, but one of my favorite Vampire films of all time. This is another that has been overlooked by many. Make sure to check it out!

3. As Above So Below
I cant possibly say enough kind things about this one. It blows my mind that there is a huge population of genre fans that disliked As Above So Below. It features a balance of horror and action that I can honestly say I had never seen before. Better yet – the found footage aspect had a purpose…and felt authentic. As Above So Below was my 2014 pick for film of the year. If you haven’t seen it – go in with an open mind, and prepare to watch it time and time again in order to gain a total understanding.

2. Digging Up the Marrow
Earlier this month, Adam Green delivered one of the most original films in recent memory. Digging Up the Marrow tells the story of the aforementioned writer/director on a quest to gain proof that MONSTERS exist. Yeah – like old school, creepy ass monsters. It’s both delightful and thought provoking. It’s not without its problems….but what isn’t?

1. The Sacrament
In this slightly-modified retelling of Jonestown, T.I. West puts on a goddamn clinic on the effectiveness of Found Footage films. It is masterfully shot and backed up by some of the best performances 2014 had to offer. It is a dark film – the kind of thing that may stick with you for a while after viewing. Perhaps best of all, it’s available to watch RIGHT NOW on Netflix in the United States.

Remember – this is only 5 of the best. There are so many more out there that are worth mentioning. If you have a favorite that didn’t make the list, let us know! Be loud, be an asshole – do whatever it takes to raise awareness of the people that are taking the time to create an art form out of this otherwise crude film technique. 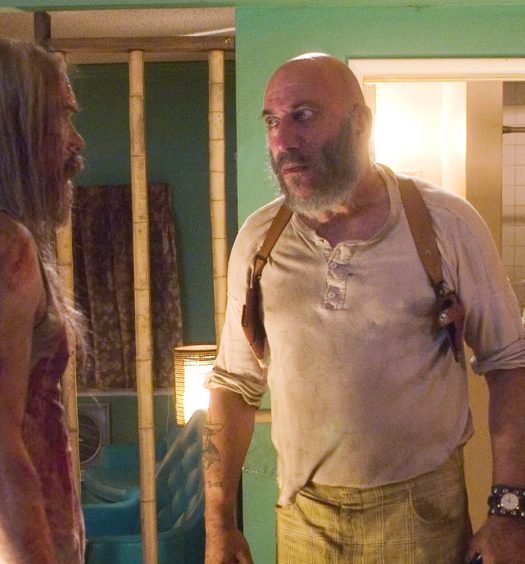 What Happens in ‘3 From Hell’?

Read More
What Happens in ‘3 From Hell’? 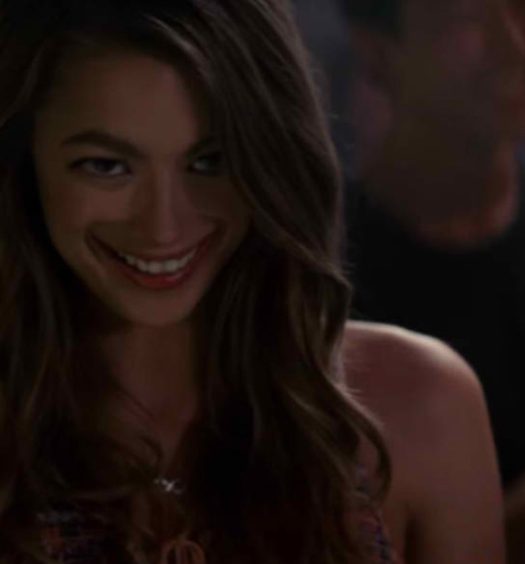