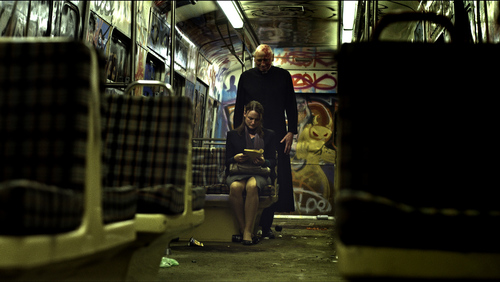 A Night of Horror: Volume 1 [Review]

Deadhouse Films presents the A Night of Horror Film Festival‘s debut feature film, an anthology by 10 directors, A Night of Horror: Volume 1.  8 different shorts (~10 mins each) sat inside a wrap around entitled Life Imitates.  These films are individual products. Meaning there’s nothing linking them together besides the journey through Life Imitates, but it works well.  We are treated to a cornucopia of horrors and scares including psychological horror, body horror, insanity, bugs, murder, mayhem, and a super creepy “priest”.

A woman wakes up in a strange room next to an odd sculpture of a giant mask.  As she wanders into another room she is greeted with another macabre sculpture and a painting canvas on the wall.  This is where the first short begins.  At its end, we find the woman in another room, with a different object and a different canvas.  This repeats between each of the shorts and is how we begin and end the anthology.  There are loose hints regarding what the uocoming short will be about placed throughout each room that the confused wanderer enters. As a stand alone film, this guiding journey would certainly be lacking, but it serves us well to take us from one segment to the next.

Horror can be a lot of things to a lot of people.  It is the beauty of the genre in that it encompasses so much of the human experience.  Each of the shorts in this anthology bring something different to the table.  I enjoyed each of them, with some being a bit weaker for me than others.  I think that due to the different tastes in horror, the ranking list will be different for everyone.  Personally, Justin Harding’s Point of View short was my top pick.  It invoked Dr. Who’s weeping angels, but with a living dead flair.  Goran Spoljaric’s The Priest was at the top for me as well, with a supernatural being teaching people lessons before their sins bite them in the ass.  I felt that Hum, which is the first full short and I Am Undone were the weakest of the segments.  They were in no way bad, I just wasn’t feeling it.  Scission, which was a story about a family being torn apart, was my least favorite.  While jaw droppingly beautiful at times, I just didn’t get it and was left unsure of what I had just witnessed.  The other three segments, Ravenous , Dark Origins, and Flash were all decent as well, just not my top picks.  There is something for everyone here, and I 100% expect people to disagree with how I ranked these once you have a chance to see them for yourselves.

One thing remained a constant though – quality. All of the segments look and sound fantastic.  There were a few odd cuts, like in Matthew Goodrich’s Scission, but that may have been on purpose looking back at that particular short. Something else that may cause fans to rejoice is the omission of any and all found footage in the entire anthology – Even in camera based Flash, which I found refreshing.  A lot of the effects were practical with no glaring CG issues that make the films look cheap or rushed.  The sound effects in Ravenous were disgusting and really helped to drive home the visual of raw meat being ripped apart by human teeth.  The titular sound in Hum was subtle at first and built higher and higher as the character’s mind broke down.  You can tell that each of the directors has a love for horror and wanted to make the best film possible.  The actors also did a fantastic job.  None of the scenes felt phony or like the actor didn’t want to be there.  The group of friends in Flash seemed like friends.  Even the cast in Scission, which again, is simply baffling – were great.  For the most part, each segment seemed polished, as if we were truly watching a singular product as opposed to a slew of shorts simply sent in by various directors.

A Night of Horror: Volume 1 is a great way to spend 90 minutes.  It’s a ton of fun and will appeal to almost every type of horror fan.  As is the case with any anthology, each person is going to love some segments and simply tolerate others. But perhaps most importantly, this is horror – not a romp through your favorite holiday. These tales are often dark and graphic.  Make no mistake about it – you WANT to see this film.

This one is set to premier on November 26, 2015 at the A Night of Horror film festival in Newtown, Australia.  If this is only volume 1, I’m going to be anxious to see what they come up with for next year. 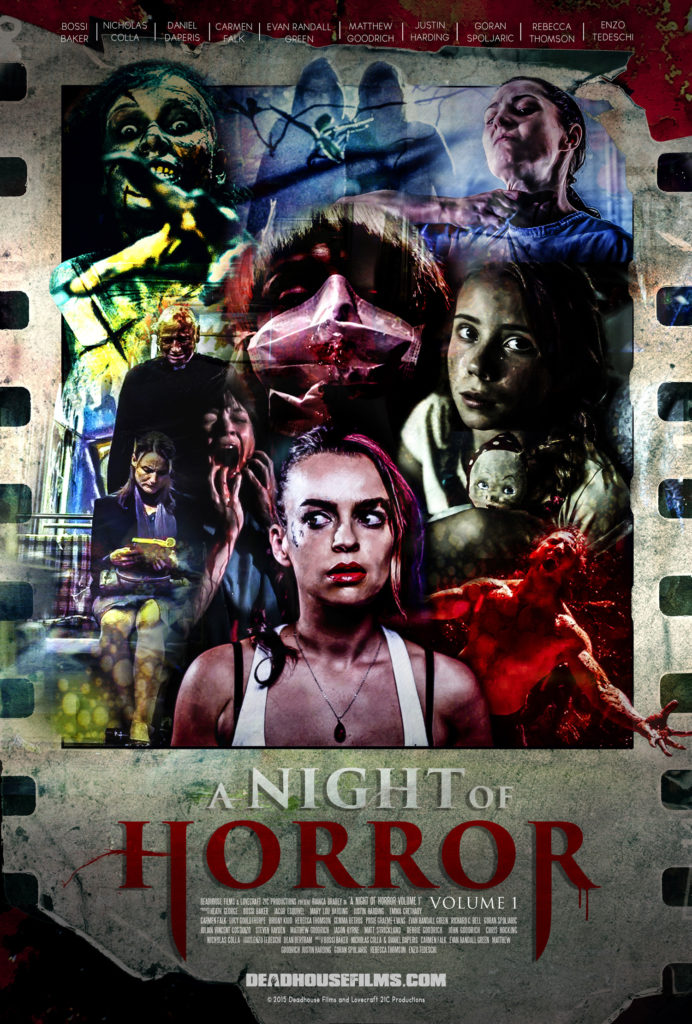 A Night of Horror: Volume 1 [Review]

10 Directors bring you 9 Shorts for 90 minutes that offers something for everyone.  This anthology will leave you wanting more and arguing with your friends over which short was best.

Acting 8
Story 8
Presentation 8
Something For Everyone Factor 10 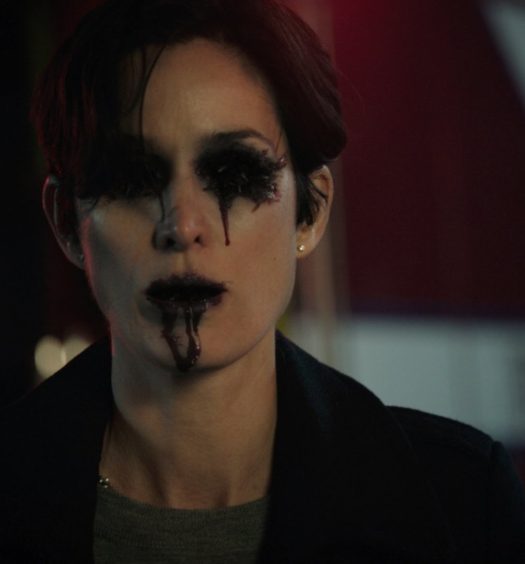 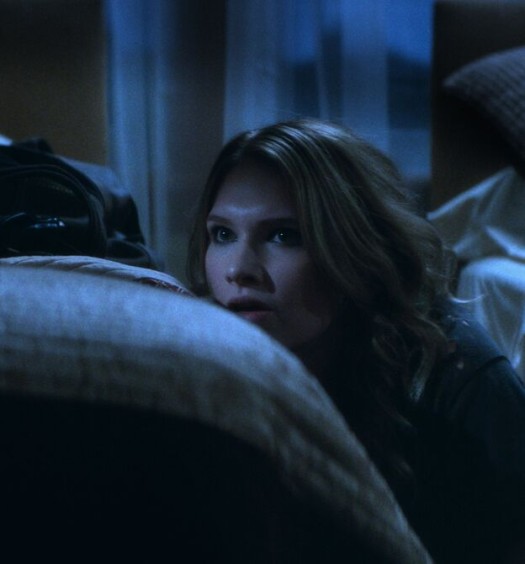 Read More
The Girl in the Photographs [Review]