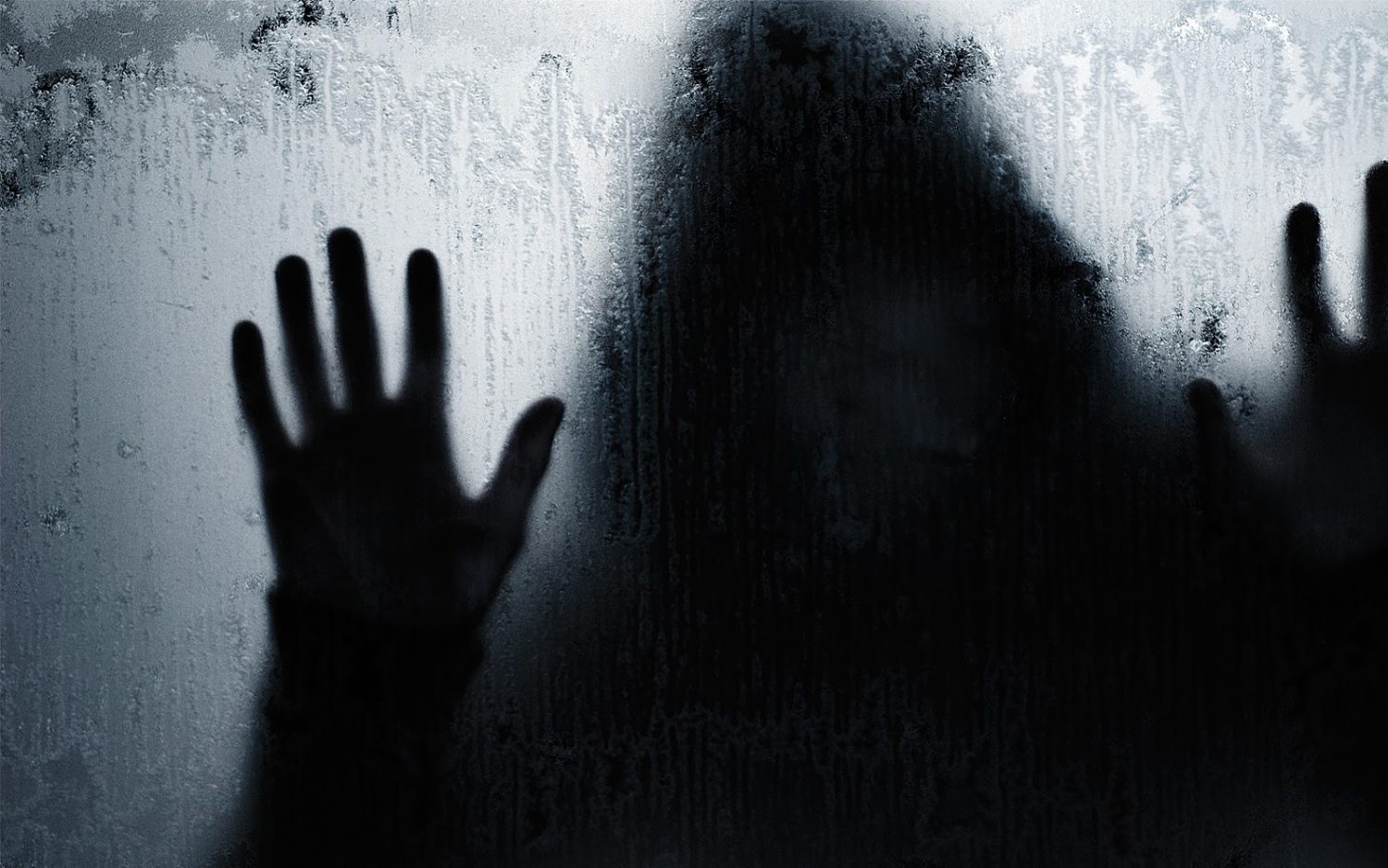 Some of you may remember last year when myself and Luke Rodriguez took a trip to Wizard World in Nashville.  There wasn’t much on the agenda for the horror genre, but as luck would have it, we ran across a few talented people who sparked our interest.  One of those people was a very talented artist named Matt Peppler. 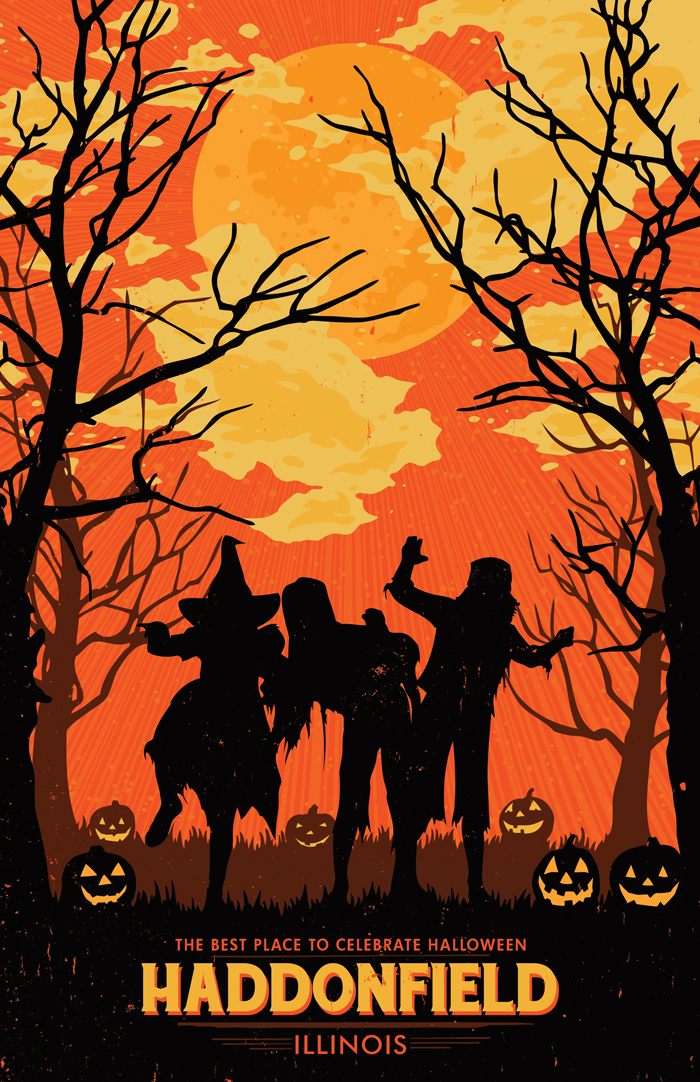 Matt describes his artwork as vintage.  Most of it gravitates towards pop culture references that are 30 years old or even older.  Personally I would describe his work as minimalist, but Matt is quick to point out that some “art snobs” would disagree.  The color composition is busier than what would be traditionally considered minimalist, therefore he says a better term would be hyperactive minimalist.  Either way, they are eye catching and almost iconic in the presentation.  It’s not hard to imagine these in the lobby of your local art-house cinema.

When asked what drove him to art, Matt puts the blame squarely on his parents. “They are not “into” art by any means, they probably would not know who most of the Master artists are and what they made, however they were always creating something. My Mom would make crafts all the time especially around the holidays, and my Dad had a bunch of hobbies that included carpentry and jewelry design. I grew up in a family that used their imagination where what you could think up, could be built. To this day, I never consider myself creating an illustration, but rather building it. They would foster what my sister and I were interested in. I was maybe 4 or 5 and my Dad saw me drawing and he went out and bought me drawing paper and pencils.” It was this fostering of creativity that led him to Kendall College of Art and Design.

Despite pursuing a degree Digital Media Illustration, Matt wasn’t comfortable calling himself an illustrator.  Like many of us, he was unsure of the direction he planned on taking his creative skill set. Friends and peers were were pursuing a myriad of career paths, and to further complicate his decision making process, Matt had yet to find his style.  He jokes that he is always “a little late to the party.” But we all know that it’s better late than never. After graduation is when Matt really began to flourish into the artist that he currently is. “I got bored with creating everything inside of a computer and began taking Sharpie marker drawings that I would make and bringing them into Adobe programs to edit for composition and color, and that is when things began to click,” he says. 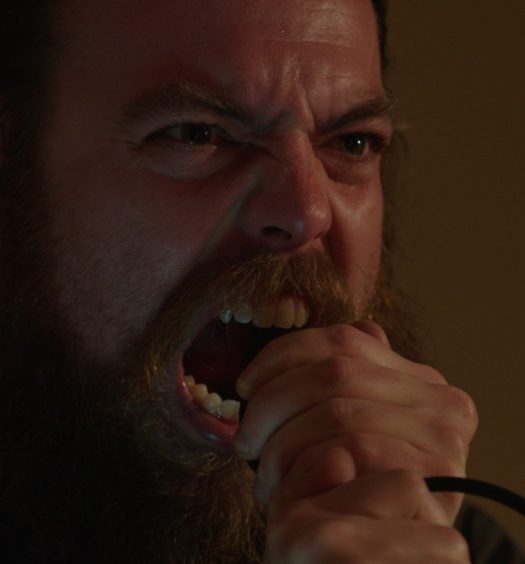 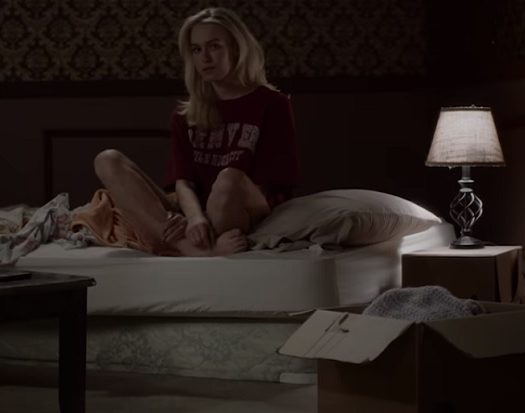