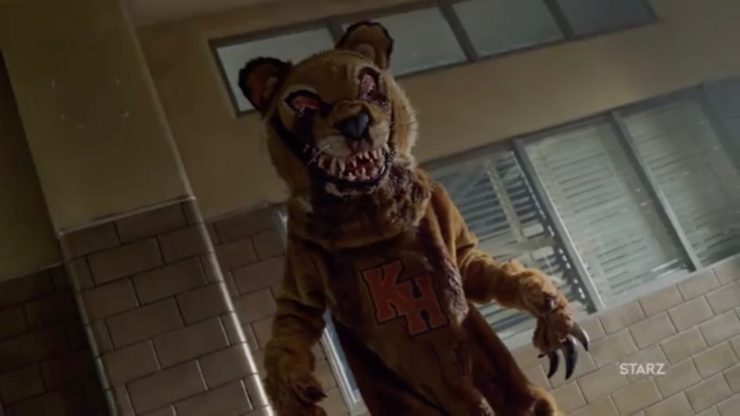 ASH VS EVIL DEAD, the horror-comedy TV series starring Bruce Campbell (THE EVIL DEAD, EVIL DEAD 2), is coming back for a 10-episode run early next year.

It looks like season three will be filled with gore, comedy and all sorts of deadites for Ash, Pablo and Kelly to deal with. It also looks like Ruby is back with a vengeance. Season three also reveals Ash’s daughter, which should lend itself to plenty of hilarity.

Plot Synopsis
Ash vs Evil Dead Season 3 finds Ash’s status in Elk Grove, Michigan has changed from murderous urban legend to humanity-saving hometown hero. When Kelly witnesses a televised massacre with Ruby’s fingerprints all over it, she returns with a new friend to warn Ash and Pablo that evil isn’t done with them yet. Blood is thicker than water in the battle of good vs Evil Dead!

New Human Centipede 3 Trailer is Upon Us

Read More
New Human Centipede 3 Trailer is Upon Us 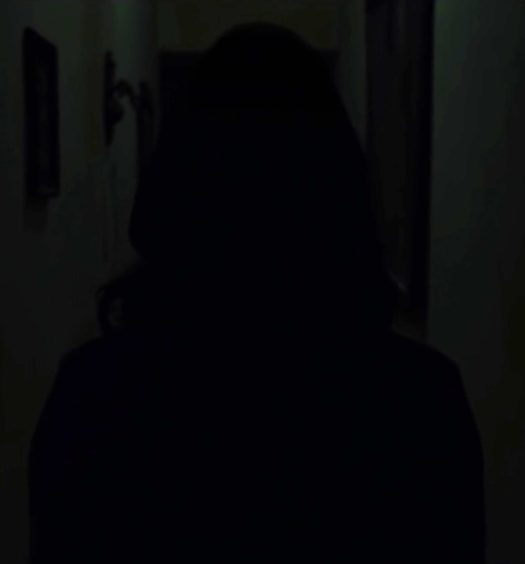