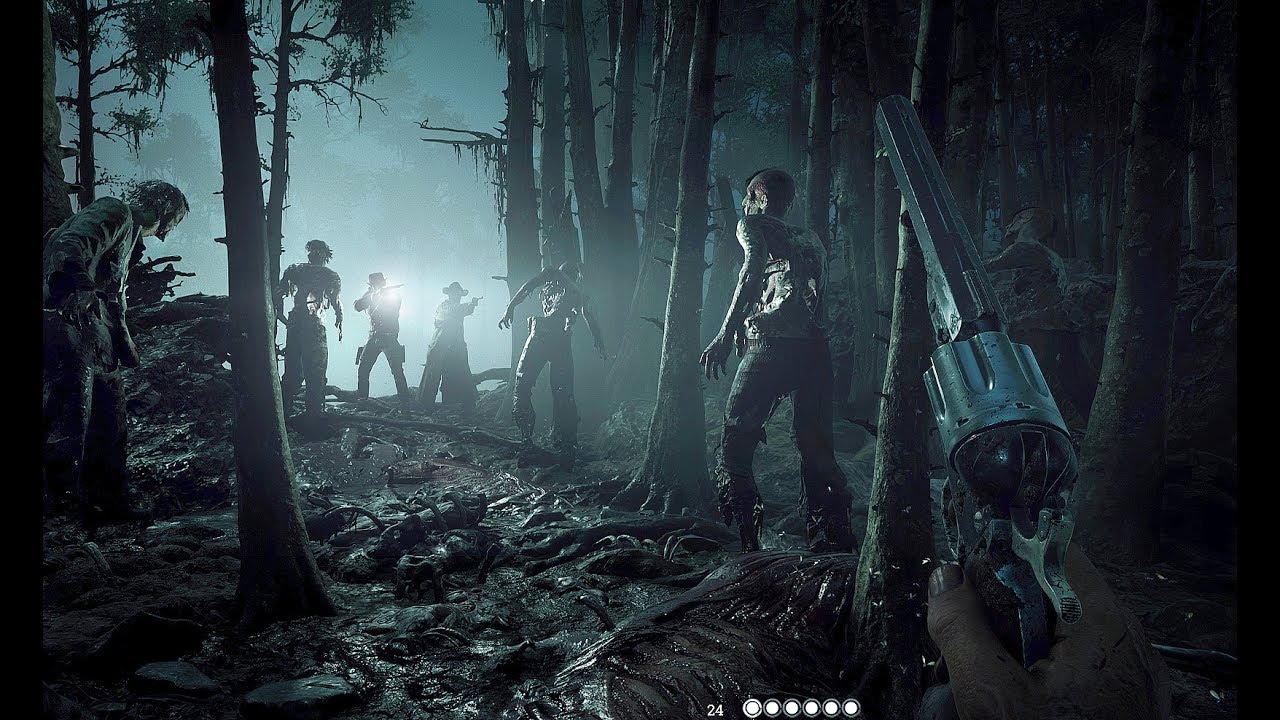 I don’t usually write about games, but I sure as hell play them. And this one grabbed me and took me under its murky waters like a demonic crocodile.

For fans of Ryse: Son of Rome, Crysis, Crysis 2 & 3 and other games from German game developers, CRYTEK GAMES, we’ve got some news. It was previously announced at 2017’s E3 conference, but now Crytek is giving gamers a chance to get in on the swampy horror action promised in their new venture, HUNT: SHOWDOWN.

The terror takes you into a dark and mysterious Louisiana marsh where alone or with a partner, you must track and locate enemy teams and horrifying creatures, including bosses that look like they were birthed from an American Horror Story meets H.P. Lovecraft nightmare.

Per Crytek, the story promises that you’ll “face creatures that want to gorge themselves on your flesh and devour your soul” and “everything and everyone is against you—even the earth itself“. Hell, count me in.

Through their Twitter handle Crytek announced wannabe Bounty Hunters can enter HUNT: SHOWDOWN‘s horrific swampland by signing up to alpha-test the shootouts and scares. Testers will be chosen randomly through a sign-up list here, with winners being notified by email. Sign-ups begin on January 31st.

The Horror hits PC first, with console releases soon afterward. An official date has not been announced, but it will likely be late 2018.

Load those revolvers, put on your big-boy/big-girl pants and give it a shot. What have you got to lose? Multiple lives? 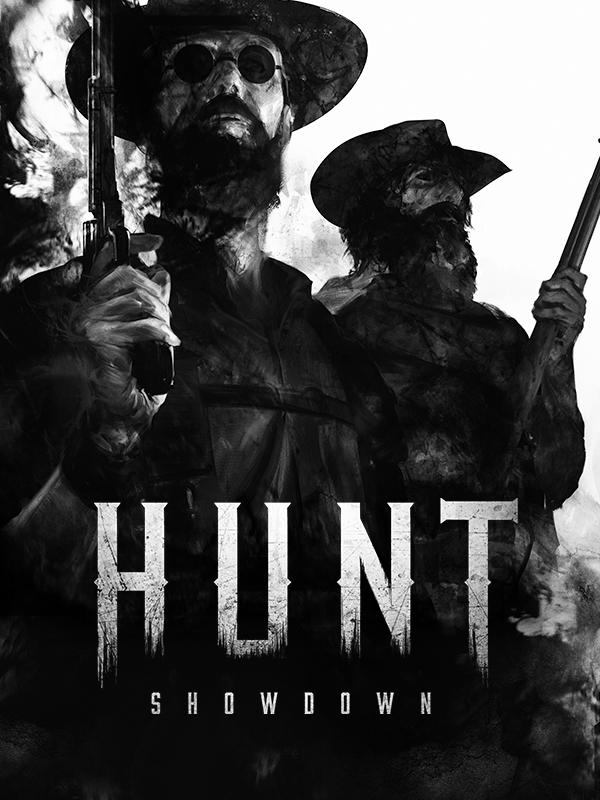 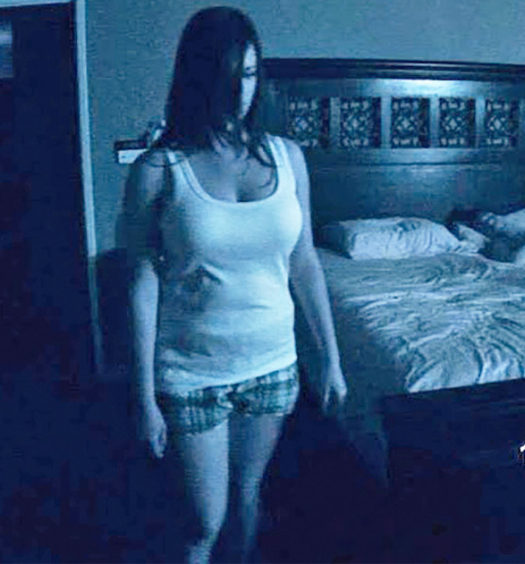