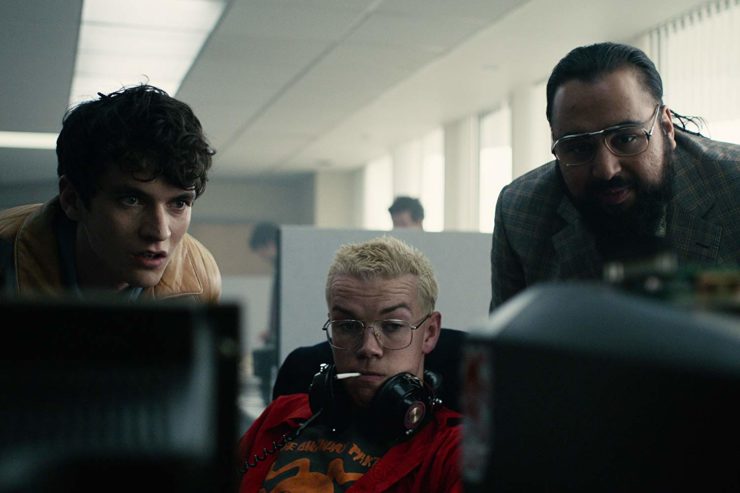 Readers of a certain age (I won’t do you the indignity of writing it out) remember the Choose Your Own Adventure series well. Given today’s modern technology, the fact that it has never been adapted into an electronic, interactive format is an absolute crime. Netflix, fittingly, answered the call. The first entertainment company to truly embrace the Internet brought us Black Mirror’s Bandersnatch late last year–an interactive ‘film’ whose story and outcome changes based on choices made by the viewer.

Calling Bandersnatch popular is certainly an understatement. Social media lit up over the holiday break, and it’s been the subject of countless YouTube videos and podcasts (including one of our own). Some viewers reported experiences lasting more than four hours–a threshold at which you might want to call a doctor. 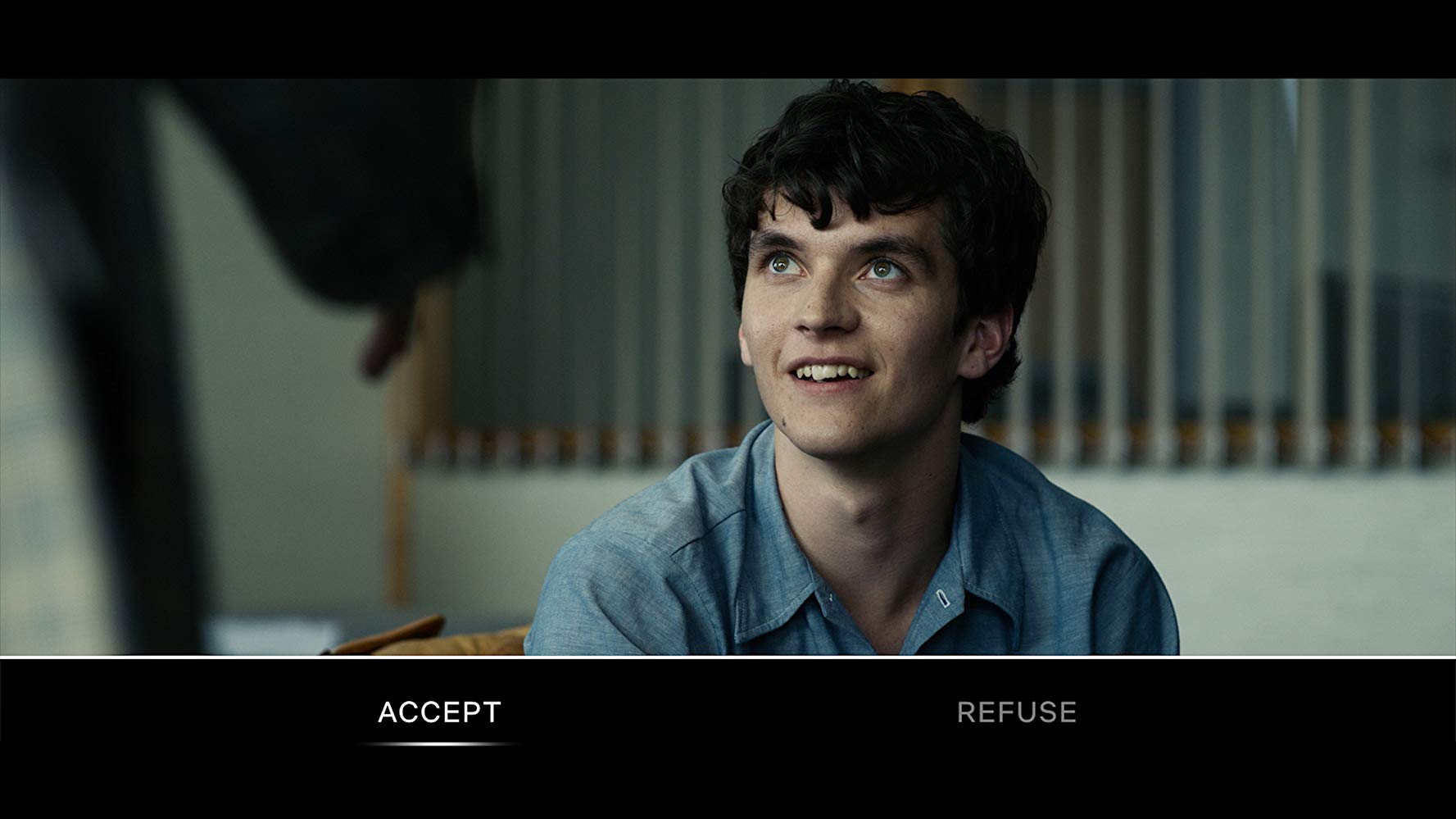 But with great interest comes an IP owner scorned. Chooseco, the Vermont-based publisher of the aforementioned Choose Your Own Adventure series, filed a federal lawsuit seeking a minimum of $25 M. Bandersnatch, of course, is not a Choose Your Own Adventure property, but Chooseco is worried that you’ll think it is. Netflix, for its part, may have also had similar concerns.

After all, the phrase “Choose Your Own Adventure” is a registered trademark of Chooseco. According to the lawsuit, Netflix tried to negotiate a license to Choose Your Own Adventure back in 2016. The negotiations were reportedly “ongoing for a number of years,” but Netflix never actually received a license. Instead, Chooseco struck a deal with 20th Century Fox.

Undaunted, Netflix obviously moved forward with Bandersnatch, and here we are. While it’s tempting to immediately dismiss the lawsuit as an attempted cash grab, the Fox deal offers some perspective. Licensing deals often require IP owners to aggressively defend the licensed property. After all, it’s unfair to sell exclusive rights to one party, and then take no action when it’s used by others. 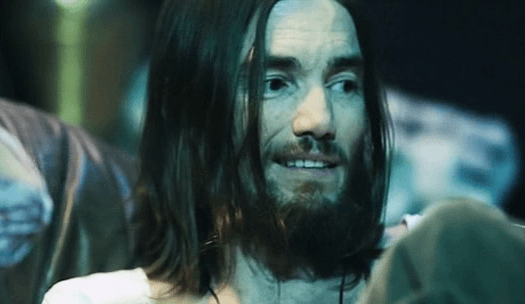 Get to Know Charlie in ‘House of Manson’

Read More
Get to Know Charlie in ‘House of Manson’ 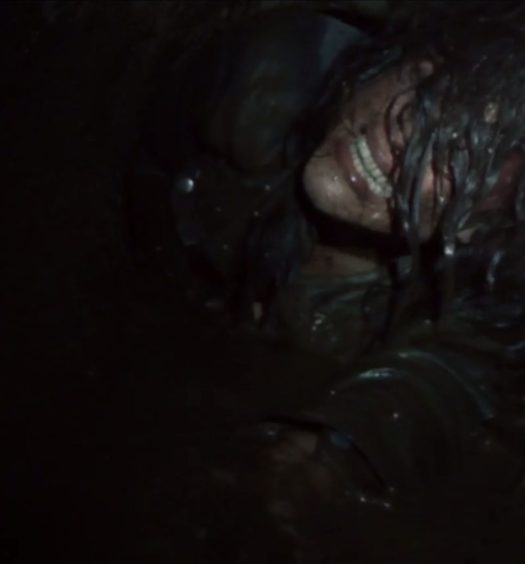