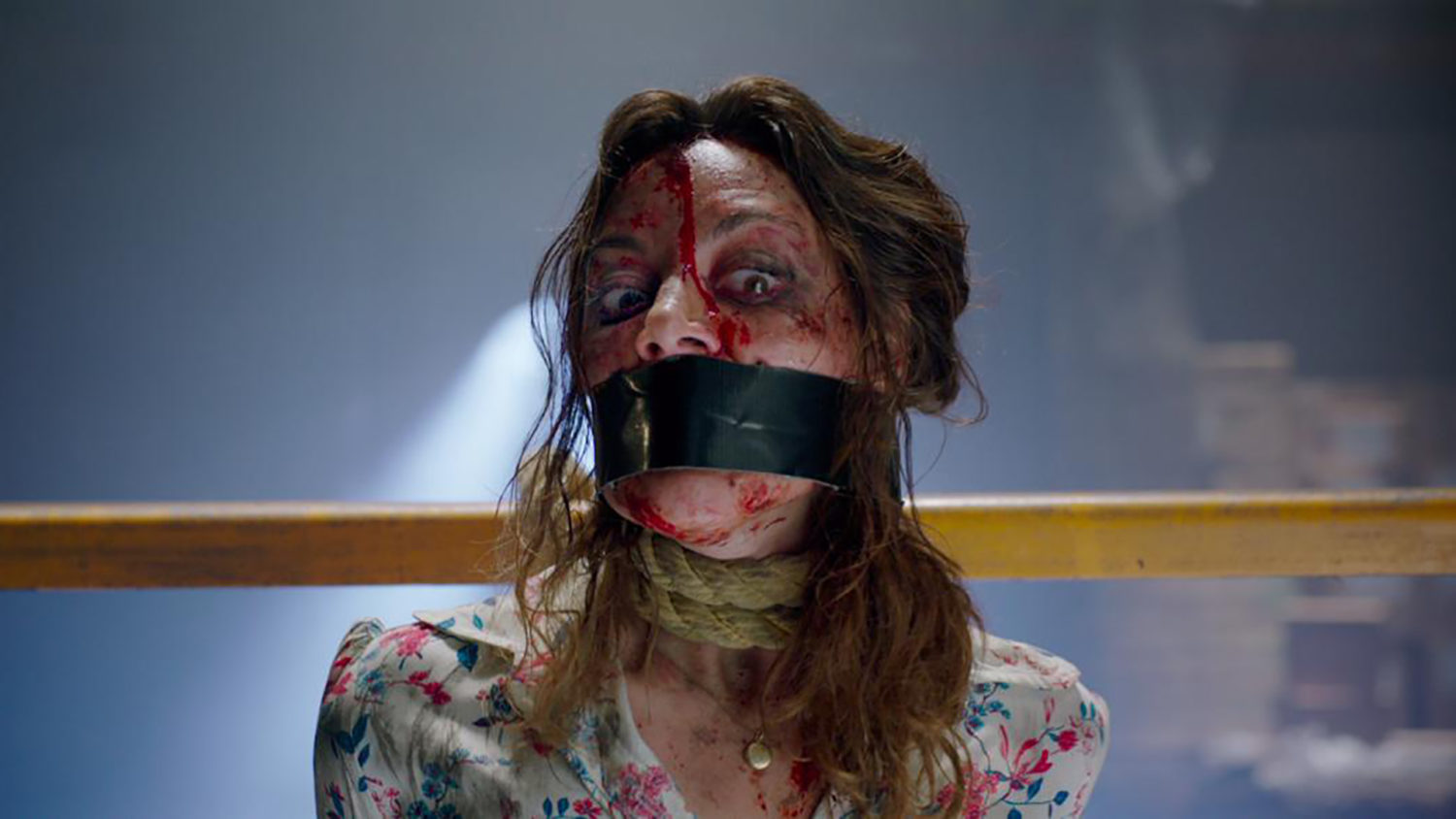 Chucky Is Playing To Win In ‘Child’s Play’ [Trailer]

The first full trailer for Child’s Play dropped this morning, and damn does it look good. Franchise fans have had mixed reactions to Orion Pictures’ “contemporary re-imagining” of the killer doll, but it appears the studio has made all the right moves to create a compelling new horror flick with just enough cheese on top to satiate our endless nostalgic needs.

We saw the first teaser trailer back in February but have yet to see the Chucky in action. That changed with this trailer which has plenty of creepy doll imagery. You see Chucky lurking in a corner, standing in the middle of the street, and his tiny hand grab the handle of a sharp kitchen knife—and we know he’s not chopping onions.

What the trailer does well is conveying a real sense of horror. There are some creepy shots, unsettling imagery, and plenty of bloody violence. We don’t learn much about the plot other than the Buddi doll is jonesin’ for a murder spree. It appears from the trailer a group of young kids, lead by Andy (Gabriel Bateman), will have to band together to take Chucky down before he kills any more people.

One of the more interesting aspects of the movie is the underlying technological horror. Chucky is a new, tech-infused doll designed to control a host of internet-connected devices. As you can imagine, Chucky relishes in his newfound abilities, and uses them for his delightful destruction.

Child’s Play stars Aubrey Plaza, Bateman, Brian Tyree Henry, Tim Matheson, and Mark Hamill as the voice of Chucky. Getting Hamill to voice the iconic character was just one indication to fans that Orion Pictures’ was taking immense care with the franchise. It’d be hard to replace Brad Dourif who’s voiced the character for a generation, but Hamill is quite capable of filling those shoes. 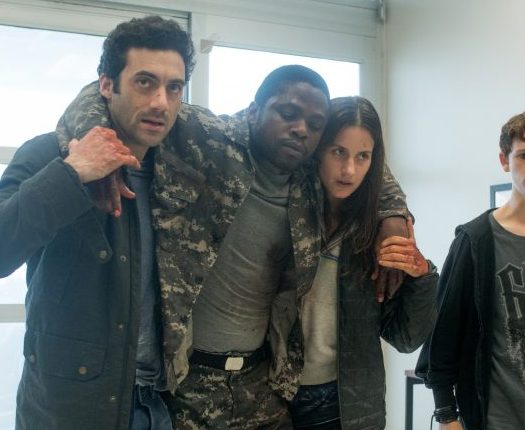 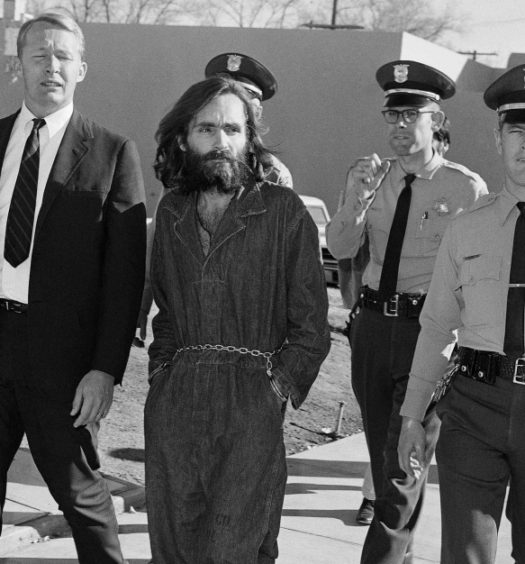