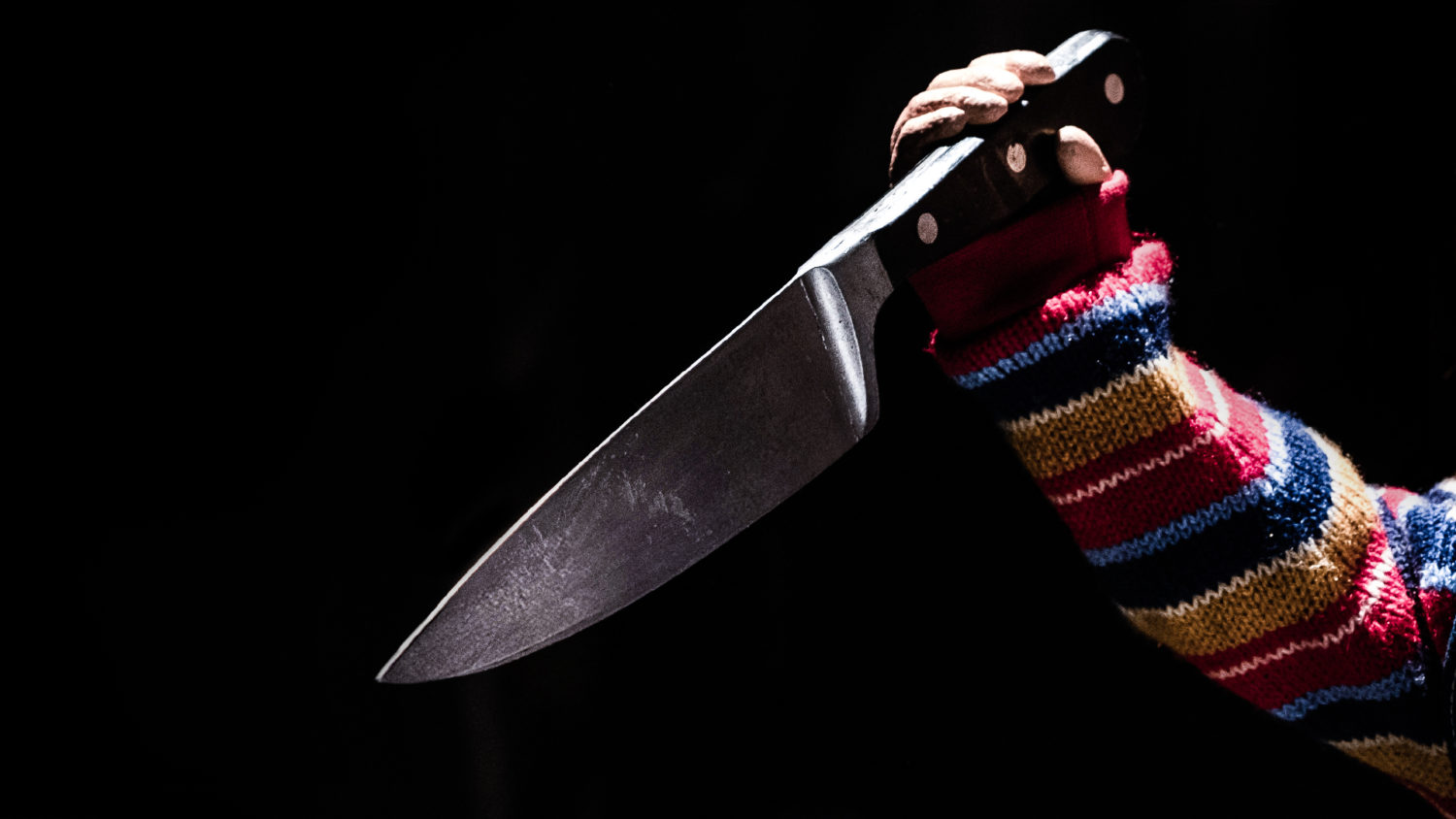 Everybody’s favorite sentient serial killing doll is back and he’s looking better than ever.

Over the past year or so, information has been slowly trickling out about Orion Pictures’ “contemporary re-imagining” of the genre classic Child’s Play, and reception has been mixed. It’s not unusual for a remake of a beloved franchise to be met with mixed reactions. Some people are just really glad to see their favorites returning to the big screen, while others are afraid a new installment won’t do the originals justice. Both are natural and understandable reactions. So when the poster came out a few months back, its lukewarm reception was to be expected. Some loved it, some thought it was a waste of time. Personally, I belonged to the latter.

Well, Orion is trying to change all of that today with the first official Child’s Play trailer, and it looks like MONEY. The trailer clocks in at exactly a minute, but there’s a lot squeezed into that small window. It starts off with all the (frankly boring) things you’d expect. There’s a faux advertisement from Kaslan for the Buddi doll, Andy opening a gift, blah blah blah. Opting to ignore Andy getting hit with some sci-fi robot scanner, that’s when things get good. Bodies bound in Christmas lights flying from rooftops, car crashes, stab victims under sheets, oh my. There’s even a neat take on the oldest form of execution tacked on there. For someone who has never cared about the Child’s Play franchise, this movie looks crazy fun. 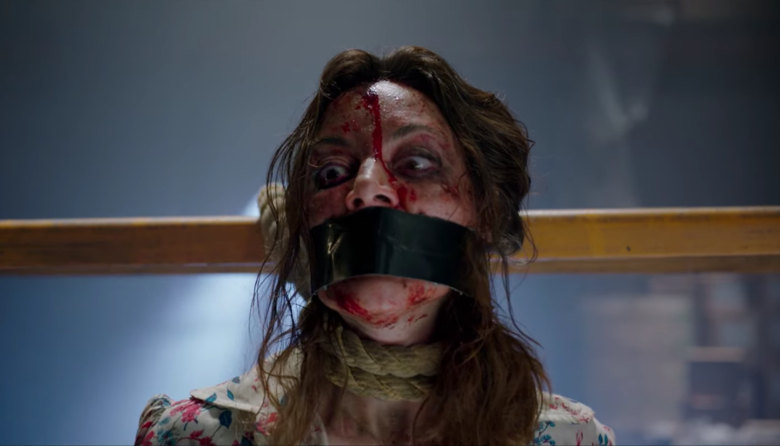 For someone who has never cared about the Child’s Play franchise, this movie looks crazy fun.

It even maintains some of the cheesiness of the originals. Shots of the tiny doll hands grabbing things way bigger than they should capture some of the practical campiness Chucky is known for. I’d also be remiss if I didn’t mention the cast of this thing. It stars Aubrey Plaza (Parks & Rec, Legion), Gabriel Bateman (Lights Out, American Gothic), and Bryan Tyree Henry (ATL, Widows). Let’s unpack that a little bit. As if Aubrey Plaza, the girl who is so charming every mustachioed man with a fixed gear compares girls to her as their opening line on tinder, wasn’t enough. We also get Bryan Tyree Henry, who was in not one, not two, but three Oscar nominated films last year–and that’s without mentioning his phenomenal performance on one of the best shows of the new millennium.

We still haven’t seen what Chucky himself looks like, but judging by the rest of what we’ve seen, we don’t have much to worry about. They clearly threw some real motion picture money at this thing, and it seems to be paying off. Personally, before today I wasn’t interested in this at all. Child’s Play hits theaters June 21st, and I, for one, will be there with bells on. Watch the trailer below and decide for yourself. 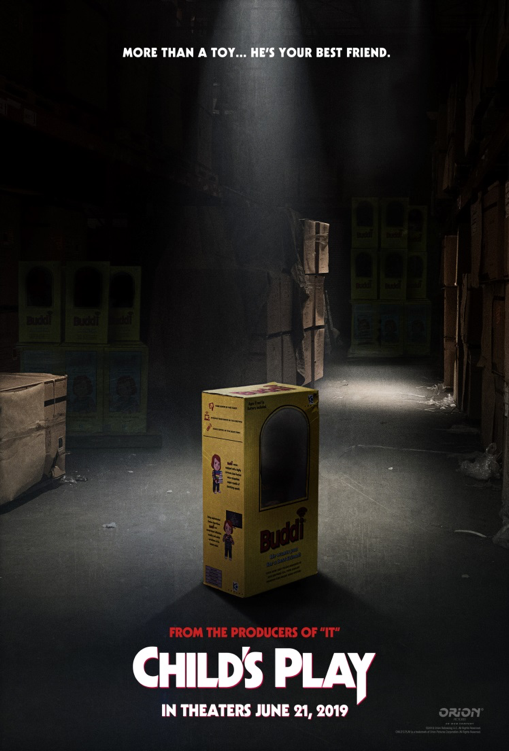 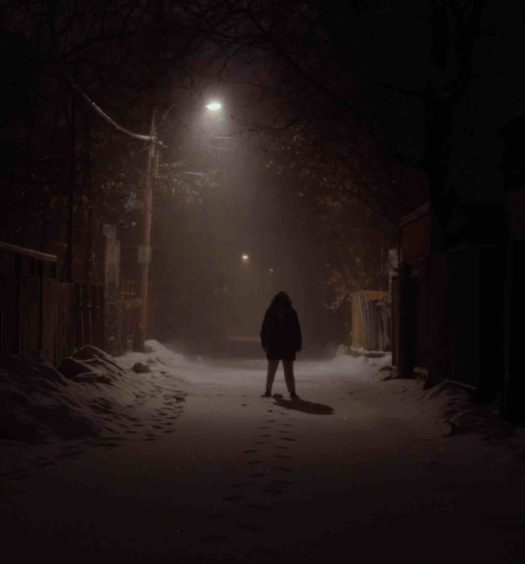 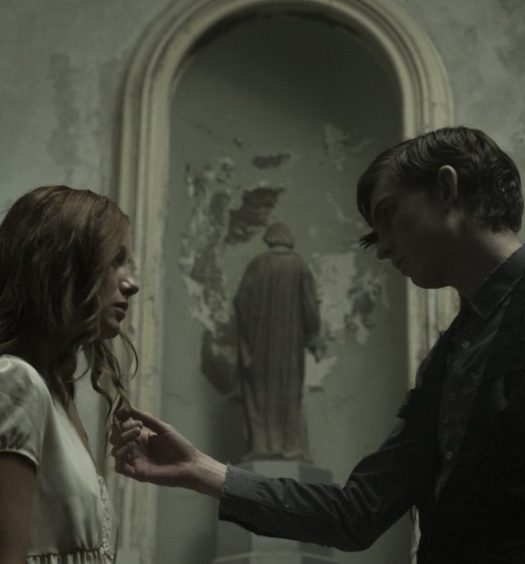 ‘Let Us Prey’ Director Takes on Ghosts in ‘The Lodgers&#8...