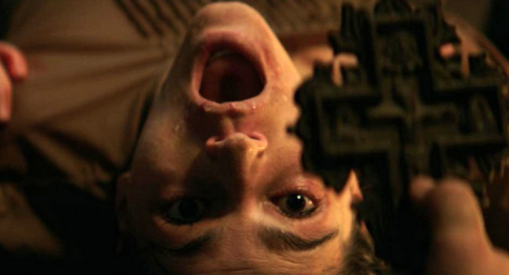 ‘The Crucifixion’ trailer nails the terror

I don’t know about you, but my Catholic upbringing always has me in the mood for two things: a good Sunday brunch and some creepy religious Horror. Now, it may not have scrambled eggs, French toast and a Bloody Mary, but the trailer for Director Xavier Gens latest, The Crucifixion, definitely delivers on holy terror.

Xavier, the French maestro who brought us Frontier(s), The Divide and The ABCs of Death, has crafted a creeper whose story-line is “based on a true story”. Intrigued, the sleuths at Modern Horrors dug up a tragic decade-old story which could be the basis for the film. In 2005, at the Tanacu Monastery in a remote part of eastern Romania, a Father Daniel Corogeanu and four nuns attempted to cure a schizophrenic woman of her “possession” and ended up charged and convicted with aggravated murder. Paroled in 2011, the Priest was threatened with death and eventually banished from the small village. He now lives alone in a desolate hut miles from his former flock.

Produced by Writer/Producer brothers, Chad and Carey Hayes who brought us The Conjuring and The Conjuring 2, The Crucifixion stars Sophie Cookson (Kingsman: The Secret Service) and Corneliu Ulici (The Devil Inside). Although the film has been screened at festivals, including 2016’s Screamfest Los Angeles, a release date is still forthcoming. For now, feel free to grip your rosary and enjoy the trailer and poster below.

Synopsis
When a priest is jailed for the murder of a nun on whom he was performing an exorcism, an investigative journalist strives to determine whether he in fact murdered a mentally ill person, or if he lost the battle with a demonic presence. 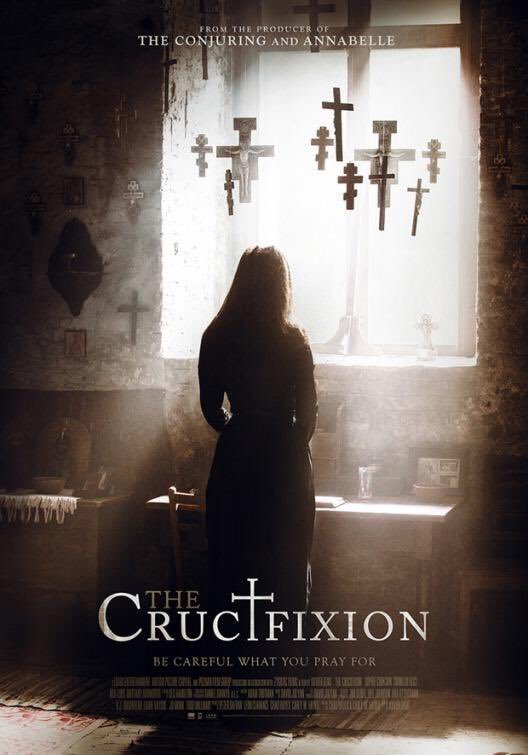 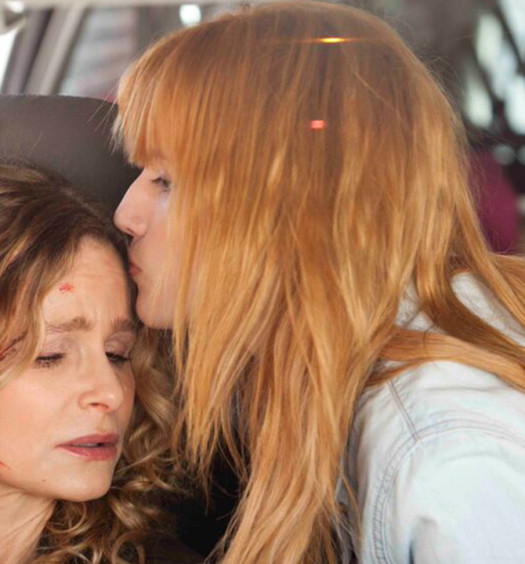 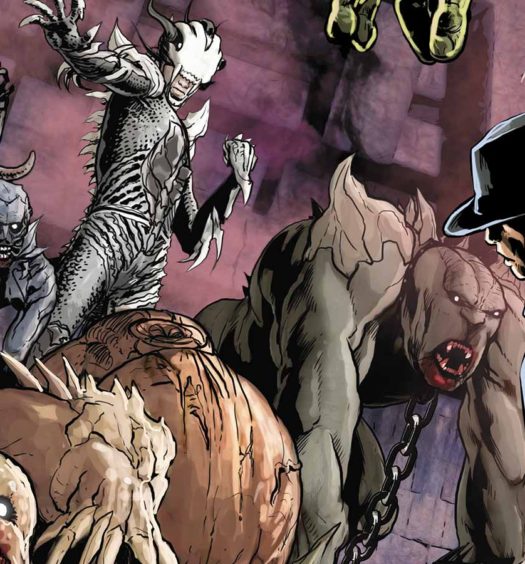