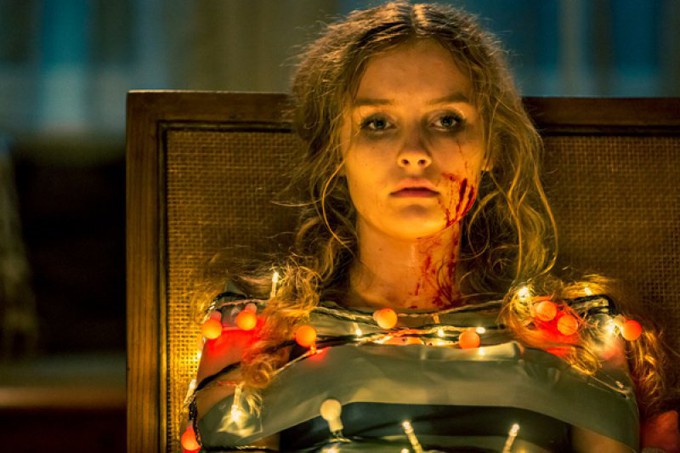 Over the course of 2017, we’ve seen several newer titles acquired by streaming sites, and December is no different. Shudder is delivering the Christmas themed horror Better Watch Out to accompany you during the season.

If you’ve already binged on all the new shows on Netflix, then you can start on the new original German show Dark that oddly enough portrays some resemblance to Stranger Things in its trailer. And if you loved Creep when you checked it out on Netflix some time ago, then you can now finally enjoy Creep 2 this month also on Netflix. Hulu surprises us with Dave Made a Maze, The Limehouse Golem, and Rings while teasing Pupper Master: Axis Termination yet again this month after being pulled a couple of months back.

Check out the complete list of movies that you can close out the year out with below. Happy holidays! 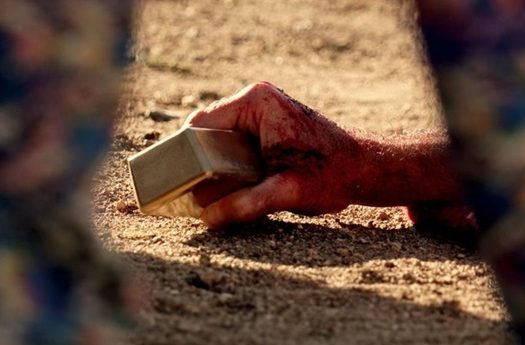 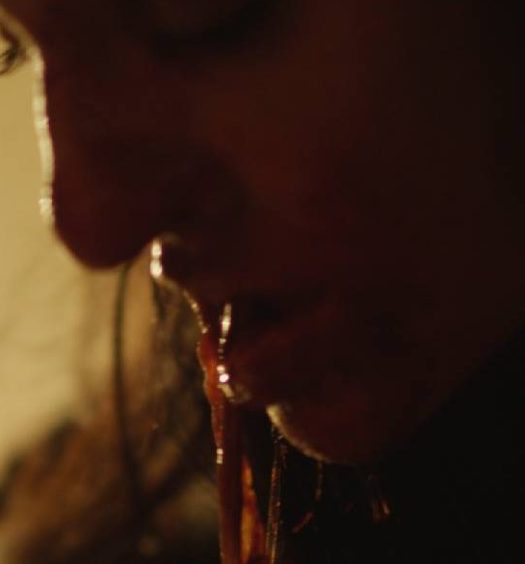 A Strange, Beautiful, and Sexy New Look at ‘Night Kaleidoscope’...