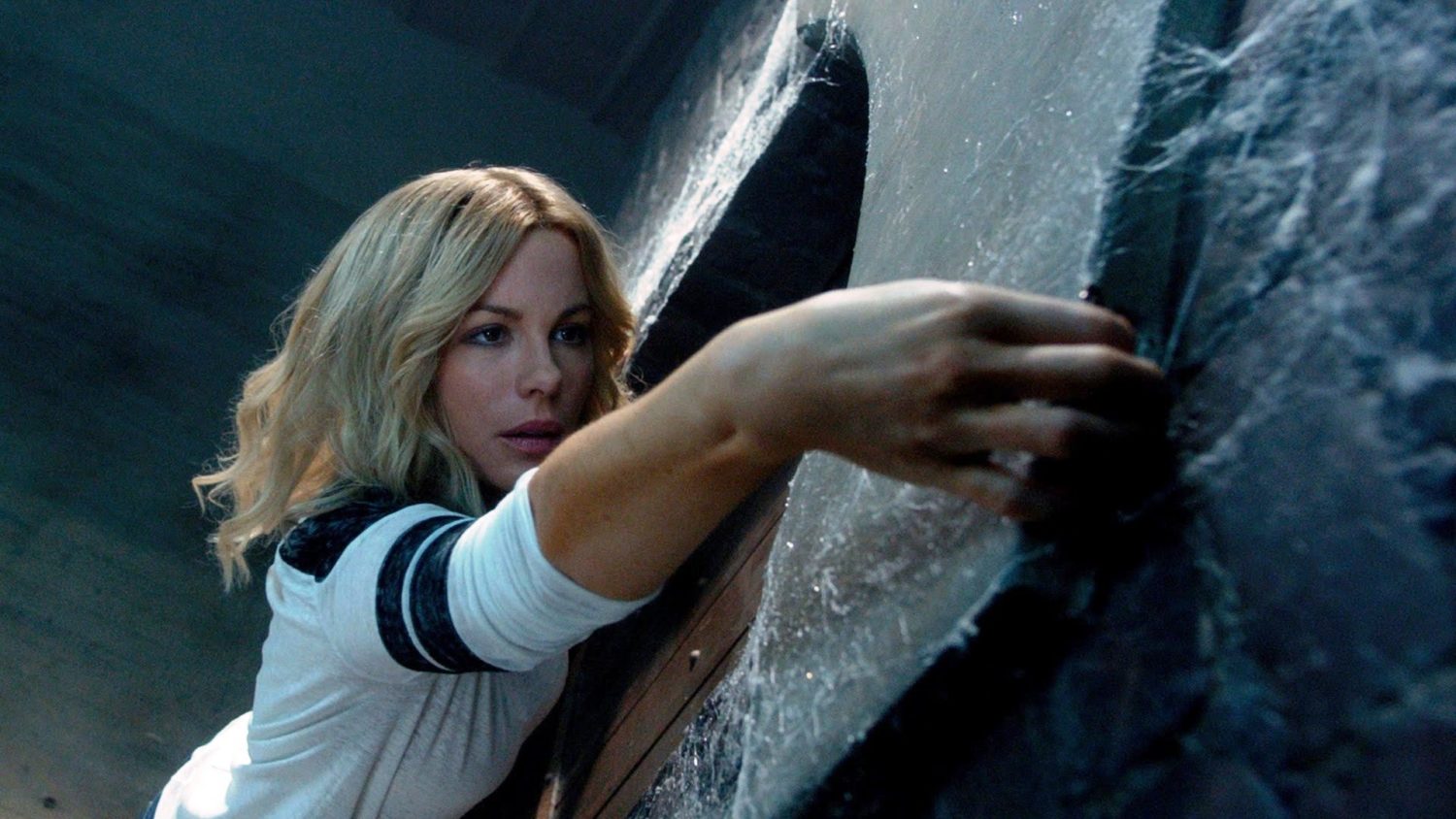 After going through the trauma of losing their infant daughter, David and Dana move to the country with their son Lucas to resume life with a fresh start. Upon arrival, Dana begins to feel weird vibes from the house, but David insists that this is exactly the change they need to move forward. After having a terrible nightmare, Dana steps outside for a smoke when she sees the attic light turn on and off. When she explores the attic, she finds a locked door leading to a room not shown in the house’s blueprint. Consumed by her curiosity, she unleashes all kinds of nightmares when she opens the secret door. The Disappointments Room is your typical modern day horror movie overstuffed with cliches and a story that plods forward aimlessly.

The Disappointments Room is your typical modern day horror movie overstuffed with cliches and a story that plods forward aimlessly.

This isn’t director D. J. Caruso’s first horror/thriller movie either. He’s had some big titles with big name actors in the past such as Disturbia and Taking Lives. So it should go without saying that the directorial work is top notch. The cinematography is equally well done. The entire team hit the nail on the head as far as creating an ominous atmosphere goes, but this is a fairly high budget movie (relatively speaking)–so I didn’t expect anything less. When it comes to the writing though, that’s when it begins to take a flop. It’s not that it’s bad; it’s just incredibly average. You have your typical haunted house, the rainy season, eerie sounds, and a big creepy backyard. Basically, every small detail is something we’ve seen countless times before.

The mood is very similar to 2001’s The Others. The difference is that The Others had a strong story which led to a fantastic ending while The Disappointments Room’s story leads to… disappointment. It’s a slow burn, which I typically love, but the more the story unravels, the more directionless it becomes. They try really hard to tie Dana’s and David’s tragic story to the house, but it just doesn’t work. The underlying story has potential, but it doesn’t evolve into anything meaningful. That said, Kate Beckinsale’s acting chops are proven once again to be exceptional. She brought Dana’s complicated multi-layer personality to life effortlessly. The rest of the cast also portrayed their characters well. Child actors usually tend to under deliver, but in this case, Duncan Joiner (who plays Lucas) does quite well.

The lack of tension prohibits the film from putting forward any real scares.

The Disappointments Room has a story line that’s full of potential, but it fails to do anything with it. Beyond that, the lack of tension prohibits the film from putting forward any real scares. When you’ve seen it all before, that extra jolt of fright can be invaluable. The only thing this film has going is its ominous atmosphere and organic acting. Personal opinion? Save this one for DVD/VOD.

The Disappointments Room is in theaters now. 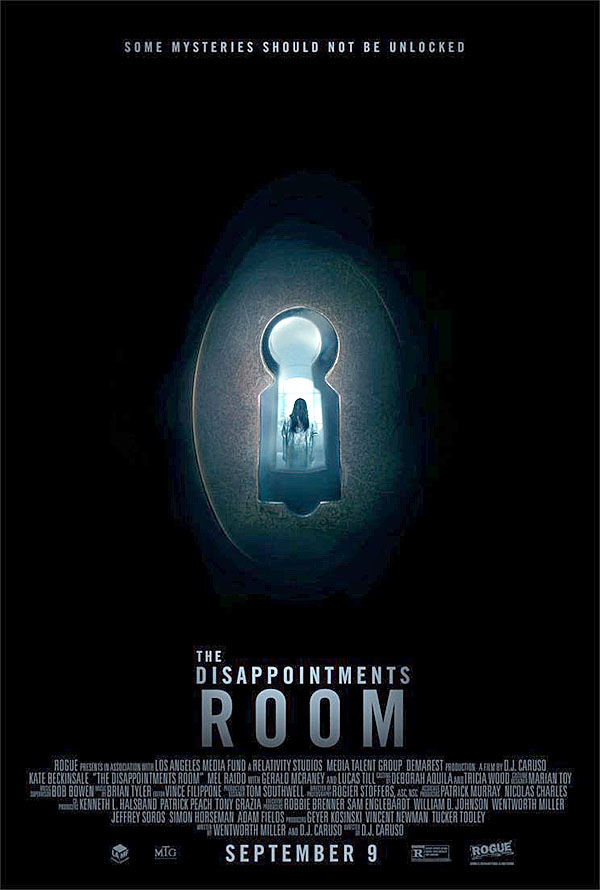 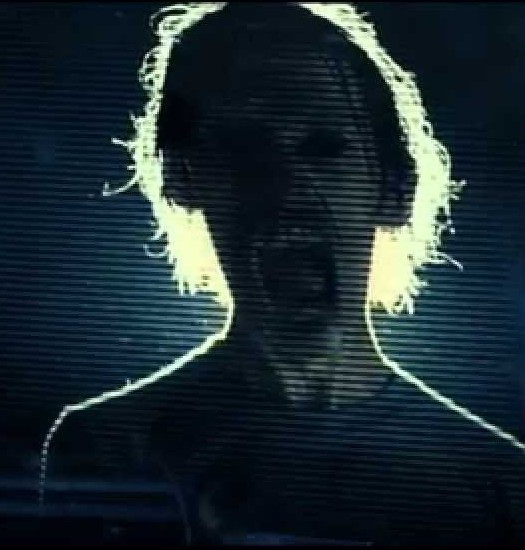 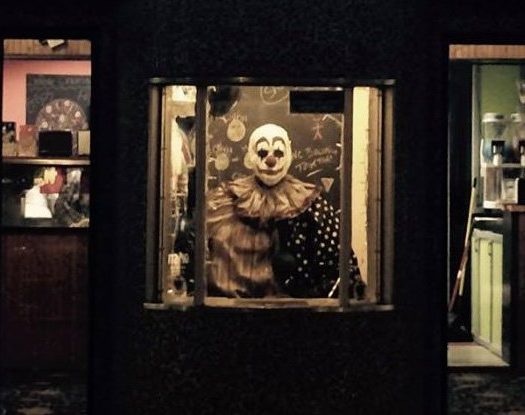