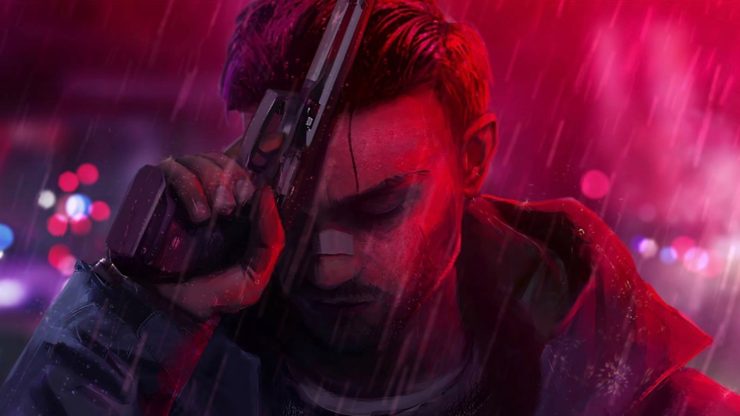 ‘Eyes On You’ Let’s You Hunt A Serial Killer

Hunting a serial killer is almost a staple in more than a handful of horror movies and thrillers. The trope is also common in video games, with the latest entry in the genre, EYES ON YOU, heading to PC and consoles soon.

EYES ON YOU differentiates itself from other serial-killer hunting games by having your choices affect and direct the game’s plot. The killer could be something grounded in reality or turn out to be something more sinister and supernatural. The gameplay trailer below focuses on the cinematic combat engine, but there will be plenty of time spent hunting for clues.

A release date hasn’t been announced. 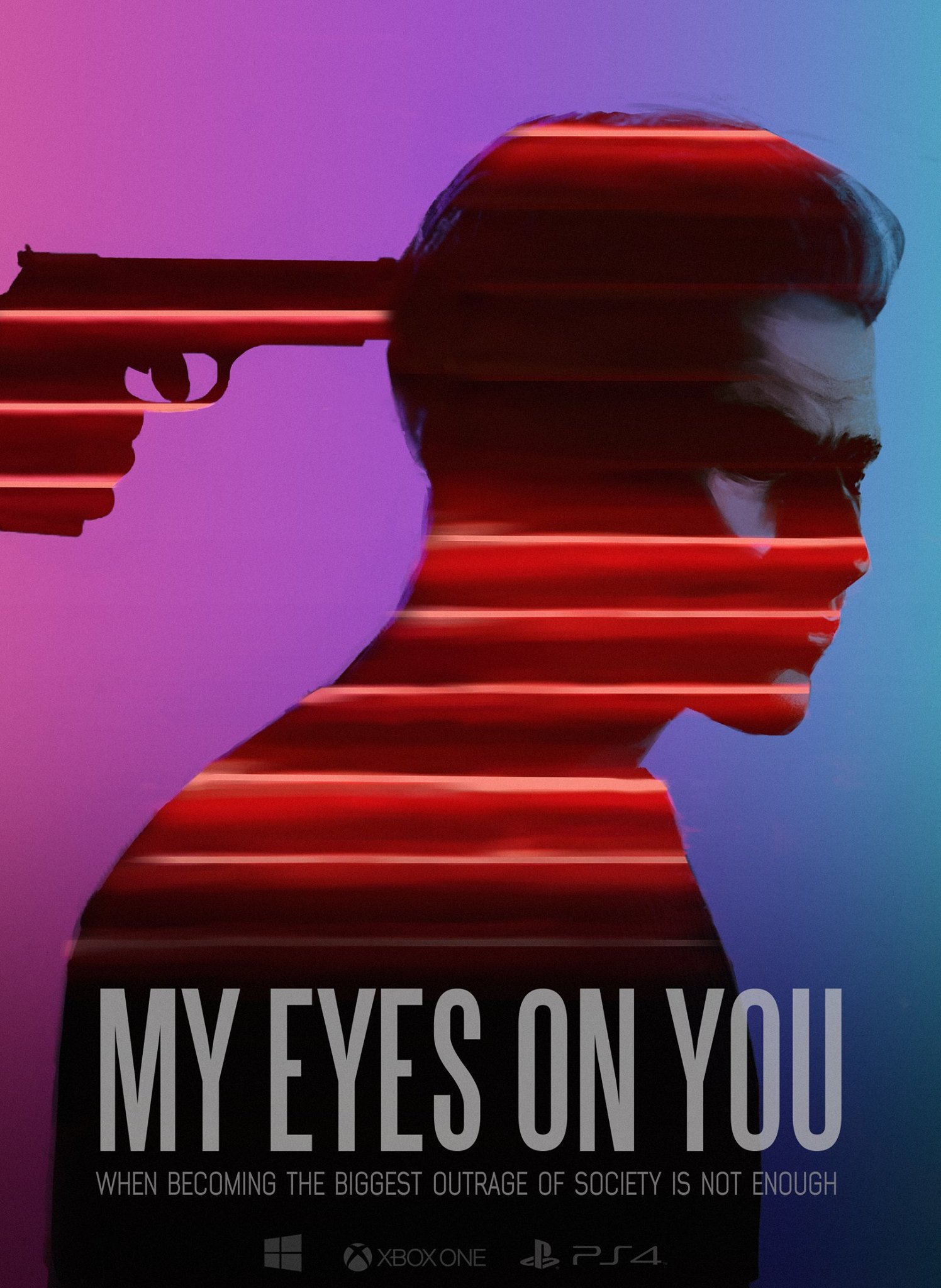 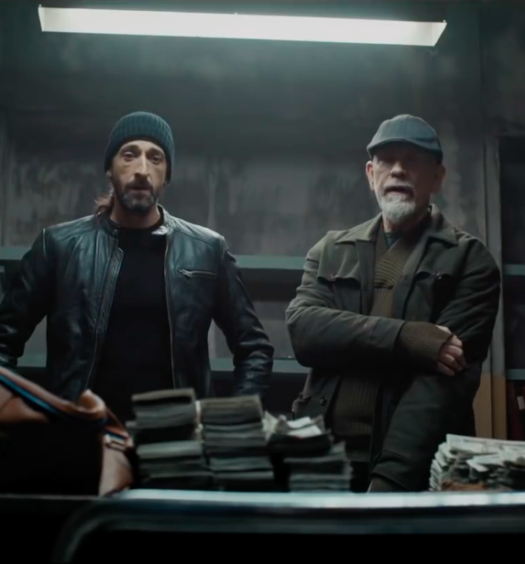 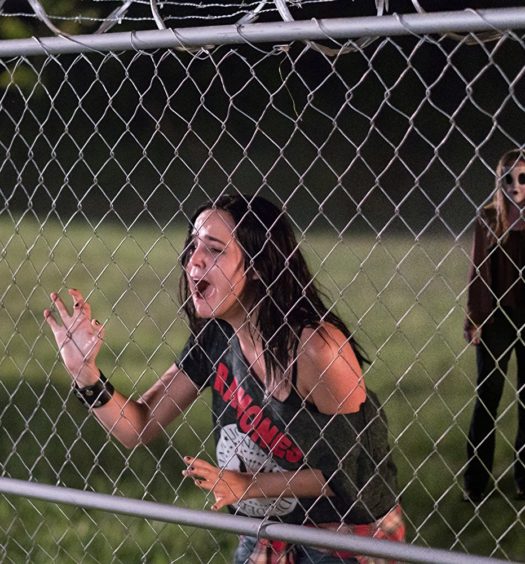 ‘The Strangers: Prey At Night’ Official Trailer Is Finally Here