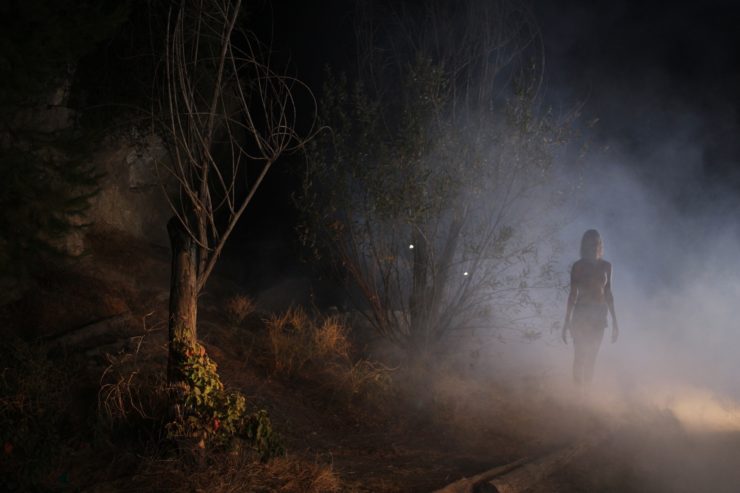 When the Sundance Film Festival recently announced its upcoming lineup, the highly anticipated horror anthology XX stood out above the rest. Not only am I a sucker for horror anthologies, but it’s an all female anthology with a fierce set of directors at the helm.  Women well versed in horror; Annie Clark (St. Vincent) marking her directorial debut with THE BIRTHDAY PARTY; Karyn Kusama (The Invitation, Jennifer’s Body) helms HER ONLY LIVING SON; Roxanne Benjamin (V/H/S trilogy, Southbound) directs DON’T FALL (from which our feature image is taken); and Jovanka Vuckovic (The Captured Bird, former editor of Rue Morgue Magazine) dares to open THE BOX.  Each segment will be wrapped together by Award-winning animator Sofia Carrillo.  With fantastic women bringing the terror, blood, and mayhem, how can you not be excited?

But what if you’re not attending Sundance? Bummer, right? Luckily, Magnet Releasing & XYZ Film will be releasing XX in theaters and VOD on February 17, 2017. Just in time for Women in Horror Month, too!  I can’t wait. 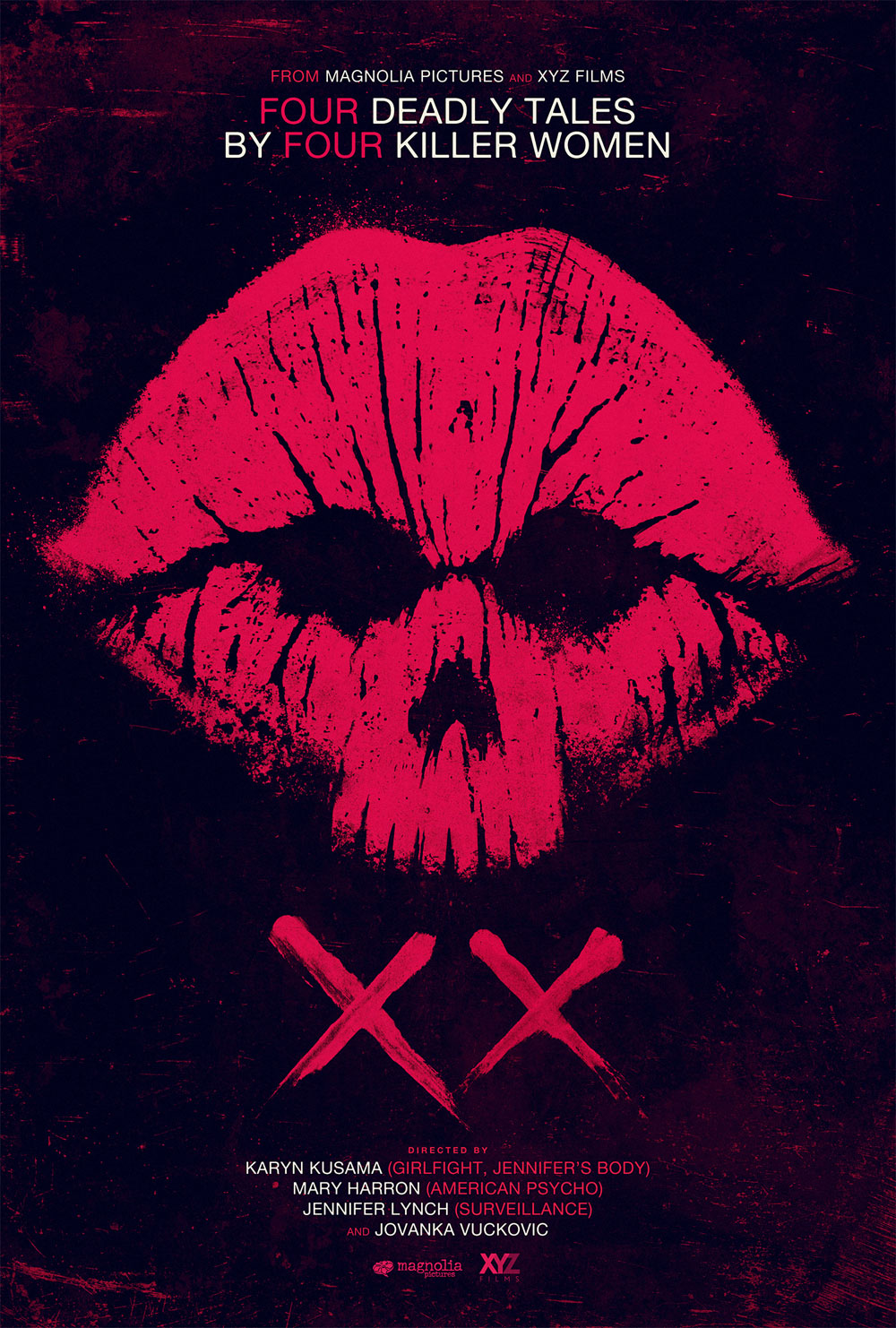 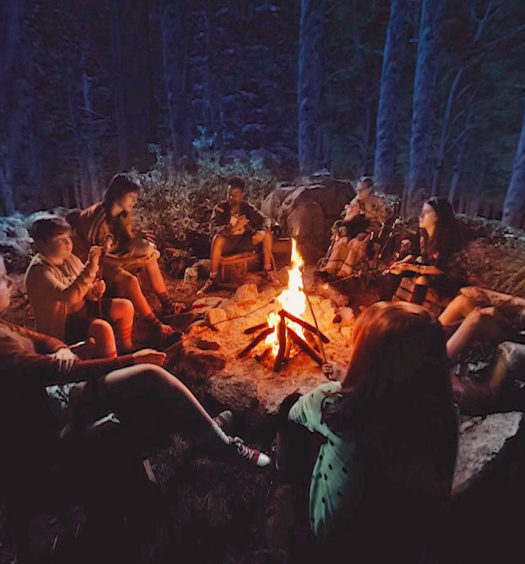