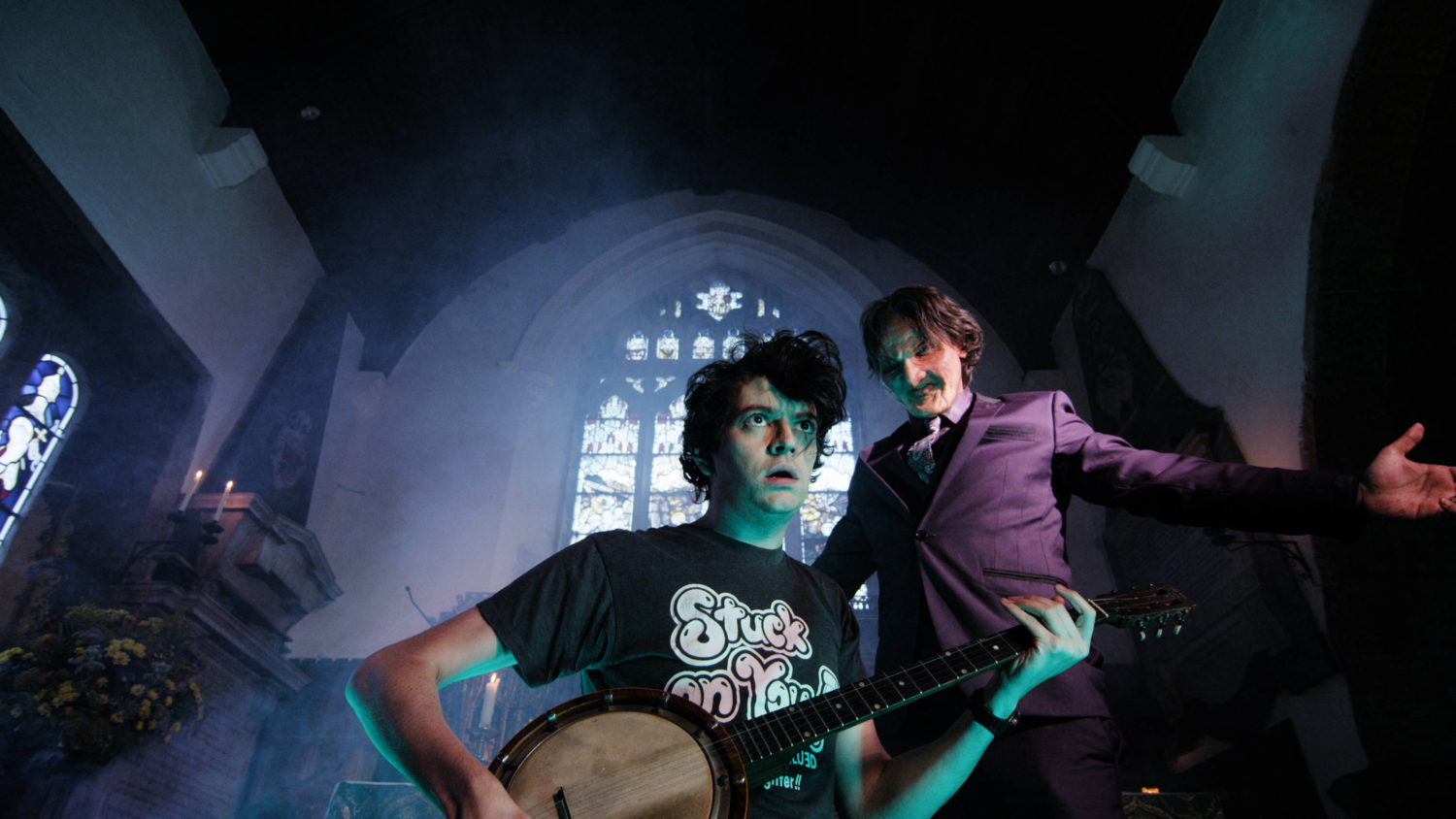 First Look at ‘Banjo’: A Graphic Nod to the Golden Age of Troma

Liam Regan is prepped to make his feature film debut at this year’s Fantasia Fest. He calls the film his “love letter to movies directed by Lloyd Kaufman and Frank Henenlotter“. Lloyd Kaufman himself has dubbed the film as “Troma 3.0“. We’ve had an early peak at the film and can definitively say that Regan has stayed true to his vision. It’s a bloody, raunchy, over the top, dream for fans of the absurd.

We look forward to sharing more with you next week. But for now, have a look at the official synopsis, poster, and still images for Liam Regan’s Banjo:

Plot Synopsis
A young man becomes manipulated by his imaginary friend to exact revenge on his tormenting co-workers. 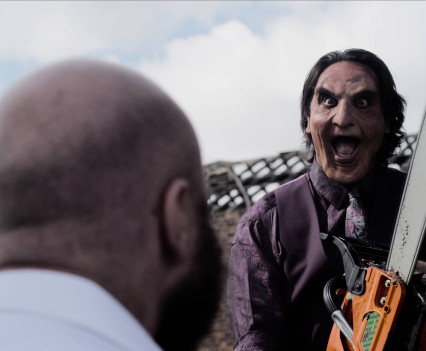 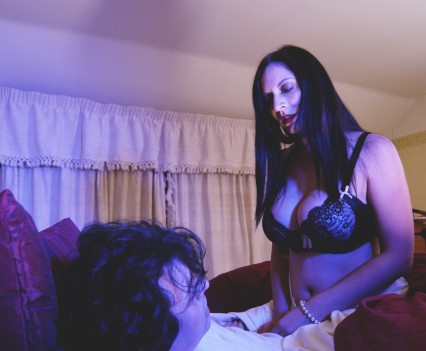 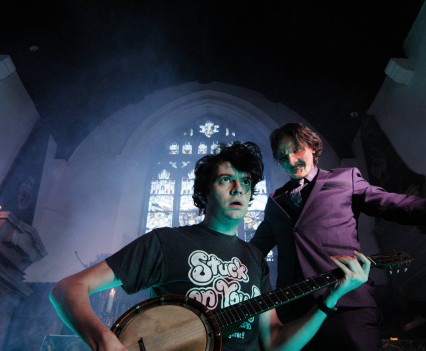 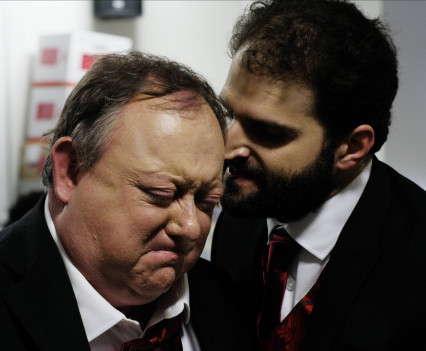 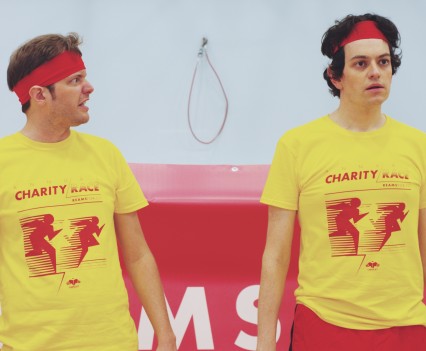 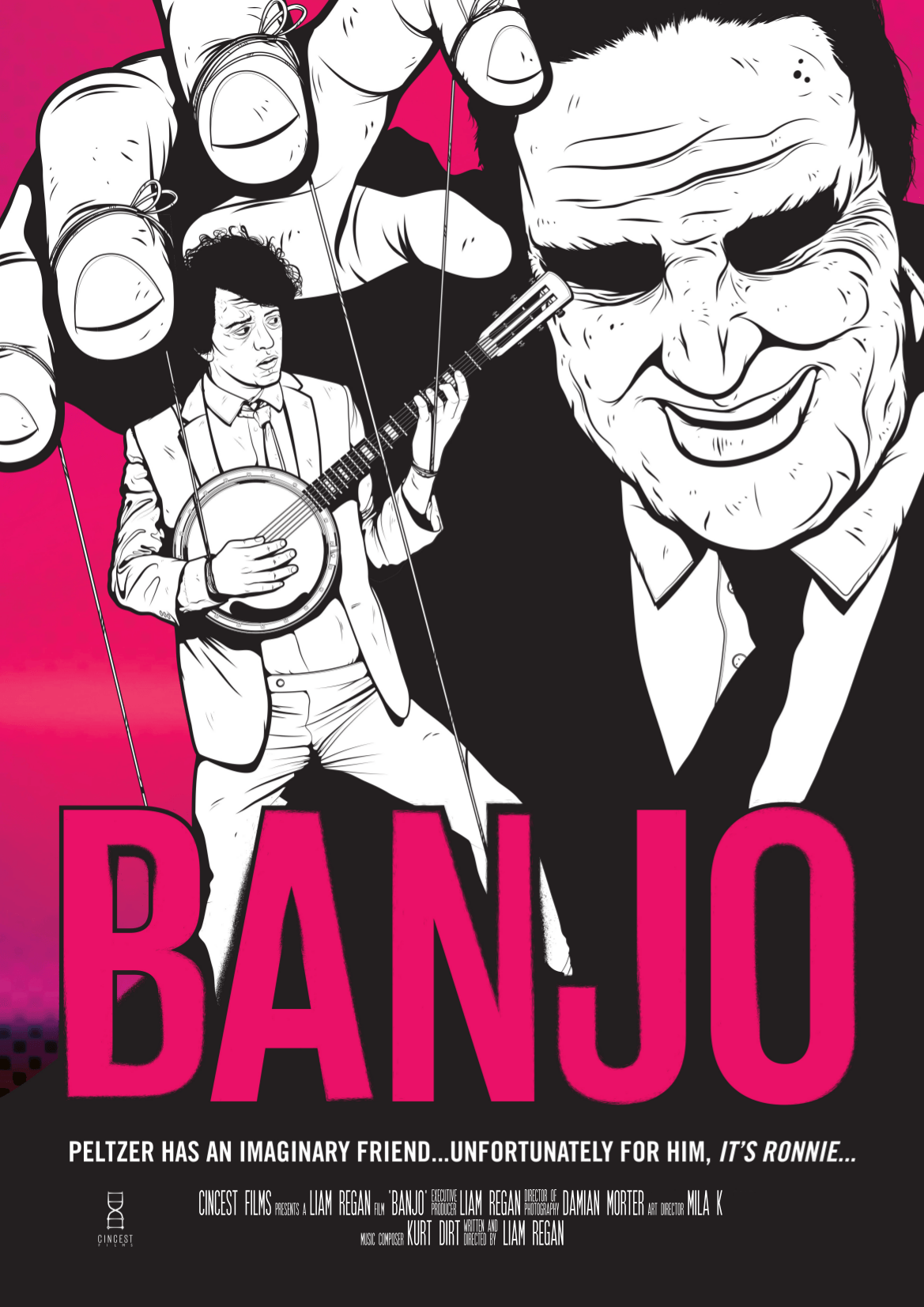 All traveler journeys have secret destinations.