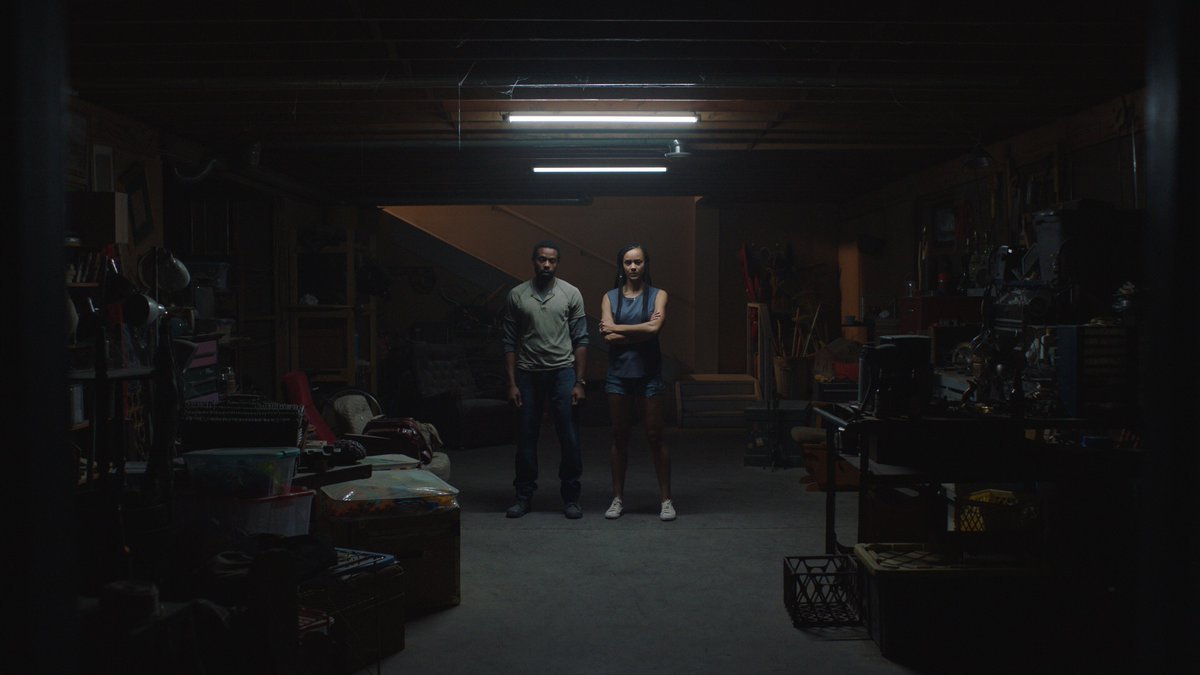 Syfy has a gem of Horror television with its Channel Zero series and now we’ve learned things are moving along nicely for its fourth installment, Channel Zero: The Dream Door.

If you’re not familiar with the show, get started. Each season is based on a different short Creepypasta story by little-known writers from around the world, people just like you and I. This season takes its cue from a Reddit short by Charlotte Bywater under the username u/vOids. It follows a couple who find a hidden doorway behind some wallpaper in their cellar. Things go from simply unusual to downright terrifying when they realize the doorway leads to a stairway, which leads to a room, which leads to, well, Horror. 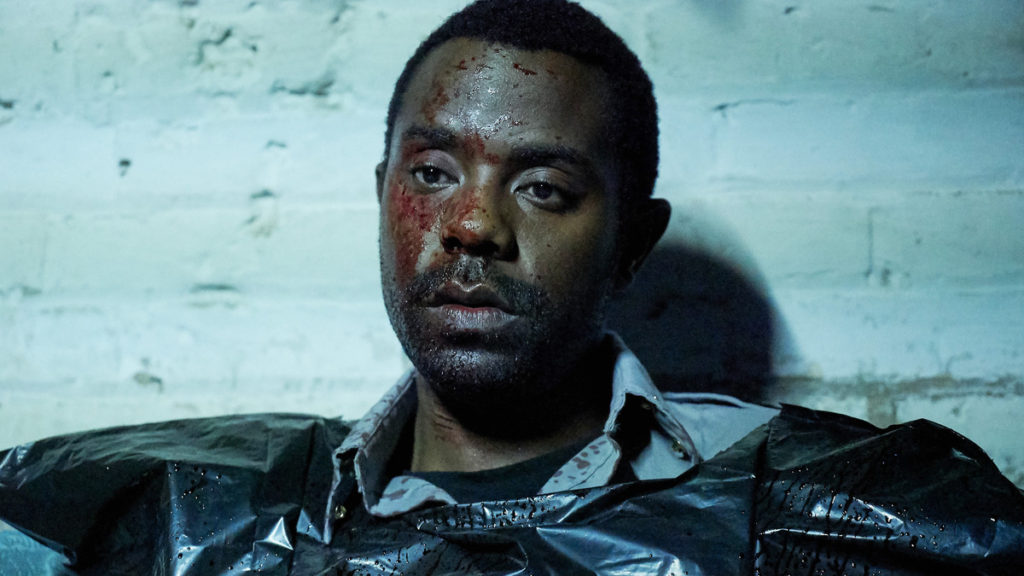 It follows a couple who find a hidden doorway behind some wallpaper in their cellar.

Syfy has already announced the cast and much like previous seasons, it’s a mix of solid newcomers and acting veterans. The series will star Brandon Scott, Maria Sten and Steven Robinson. As for acting vets, we’ll have Steven Weber (iZombie, The Shining miniseries) and everyone’s favorite Horror stalwart, Barbara Crampton (Re-Animator, From Beyond, Tales of Halloween). Returning producers will be Nick Antosca and Max Landis.

Channel Zero: The Dream Door will be opened this year on Friday, October 26, 2018 and run through November with a DVD release sometime in 2019. Until this door unlocks, we’ll keep you posted.

Newlyweds Jillian and Tom have each brought secrets into their marriage. When they discover a strange door in their basement, those secrets start to threaten their relationship – and their lives. 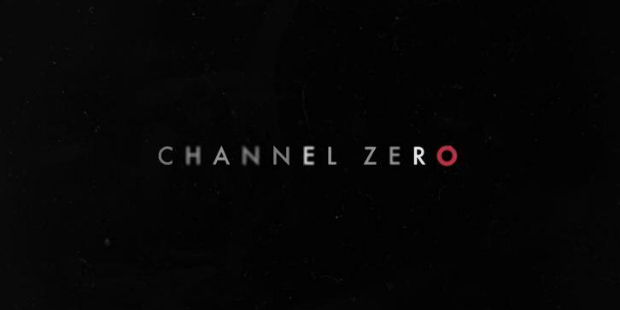 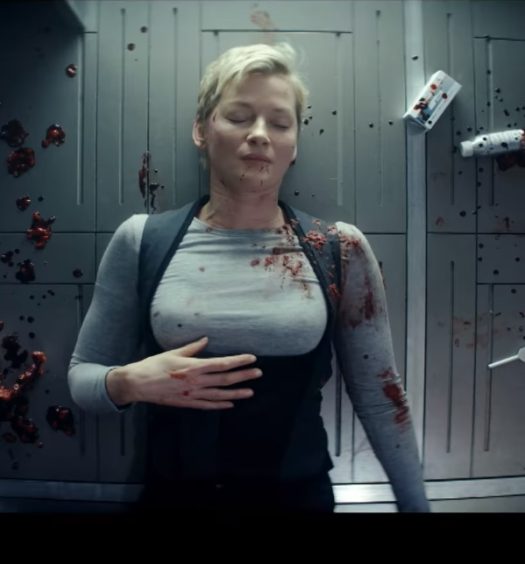 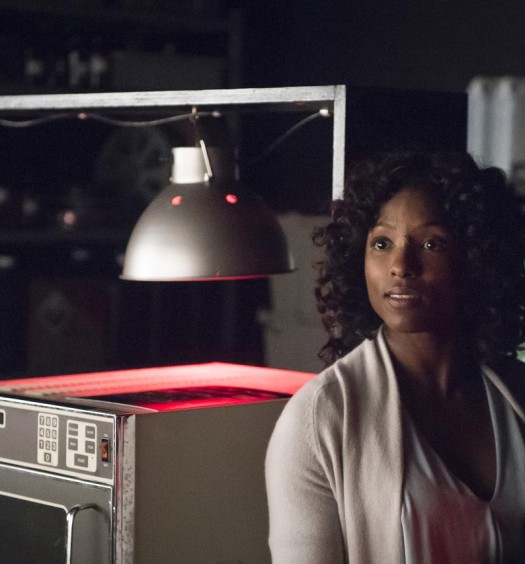