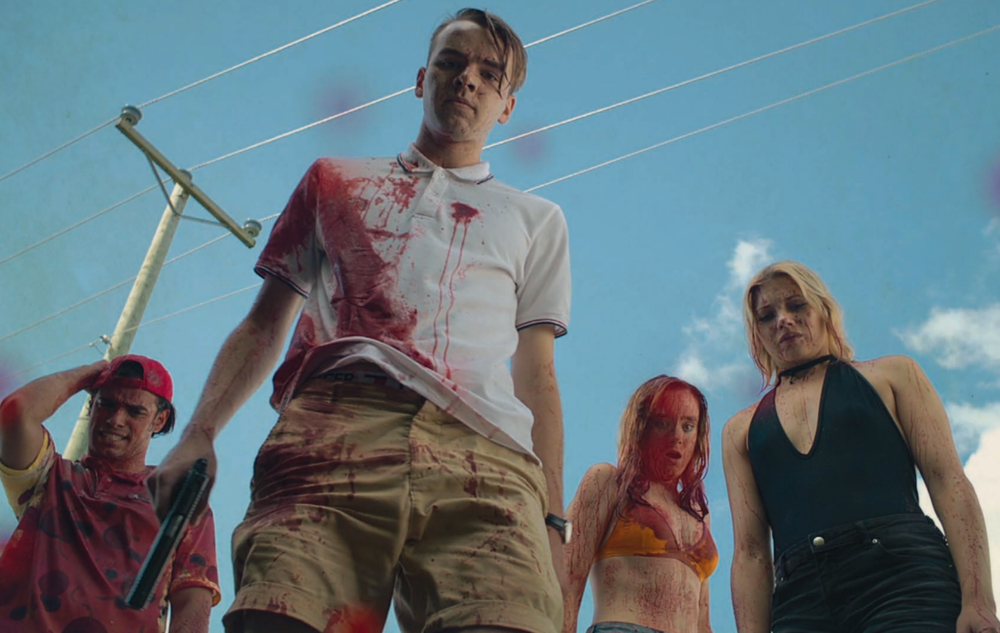 ‘Game of Death’ chooses violence over substance, and I’m all about it

With genre films starting to gain more and more exposure and mainstream attention for their meaningful narratives, it’s admittedly refreshing to see a new release throw caution to the wind and focus on little more than producing buckets and buckets of blood and guts. Game of Death doesn’t care about your socially charged sub-plots; it only wants mayhem, and that’s exactly what it delivers. If that sounds like something you’d be into, then you’re in for a fucking treat.

Originally filmed as a digital series and later compressed into a feature film, Game of Death operates at an absolute break-neck pace. One second we’re watching a bunch of young adults get blitzed on a smorgasbord of illegal substances; the next we’re practically swimming in brain matter. There’s little more to the plot than the discovery of the Game of Death itself and the subsequent murders that ensue, and that’s fine. This is a film that revels in its blood-soaked chaos, and in that regard, it’s an utter triumph.

Perhaps there’s no underlying message, and maybe a few lines could use better delivery, but you’ll be too busy wondering what could possibly happen next to spend much time wishing for more character development. The often-gorgeous cinematography and always-exceptional visual effects carry the weight for departments that are otherwise lacking.

Turn your brain off for a bit and enjoy the visual onslaught that Game of Death provides. Game night will never be the same. I promise. 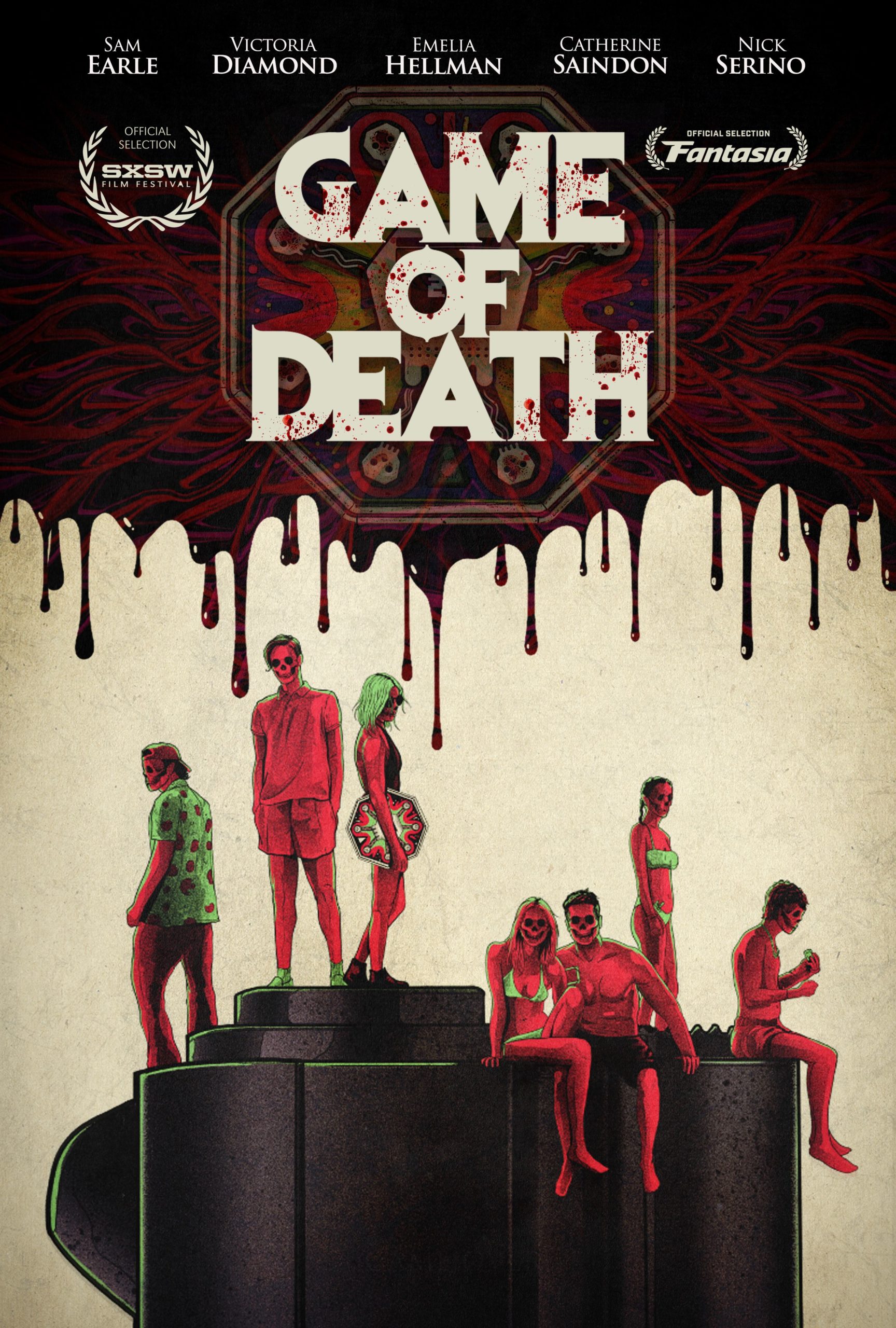 ‘Game of Death’ chooses violence over substance, and I’m all about it 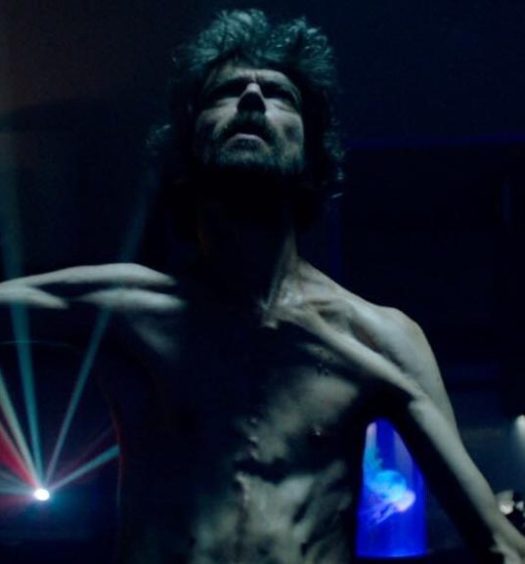 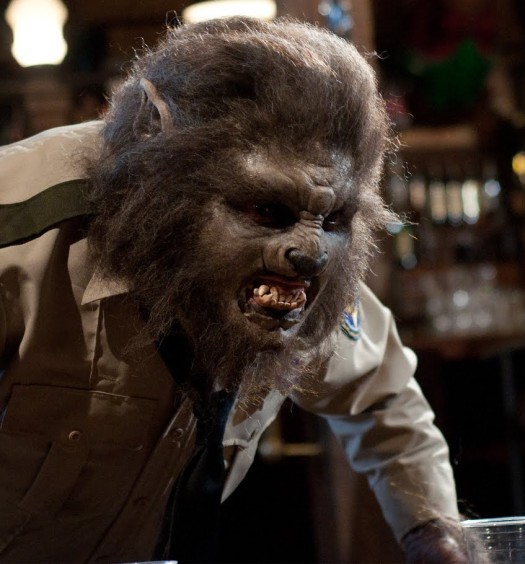