I can remember the good old days–before modern conveniences and technology when a few friends would come over and we’d play Hungry Hungry Hippos or some shit like that. It was a simpler time.

Of course, none of those games threatened to kill us all. GAME OF DEATH does…

Originally planned as a digital series, GAME OF DEATH was compiled as a feature film in order to premier at the SXSW film festival. But don’t worry, this isn’t one of those flicks that will end up touring the festival circuit for a year.GAME OF DEATH will hit digital platforms just two weeks after the festival’s conclusion. Check out the (very NSFW) teaser below for a taste of what to expect. We’ll have a full review in the near future. This one looks like a blast.

Plot Synopsis
Game of Death takes board game horror to an entirely new level. Game of Death takes place in the middle of small-town nowhere where seven friends are forced to kill or be killed when they play the “Game of Death”. When faced with their own mortality, will they turn on each other to survive? 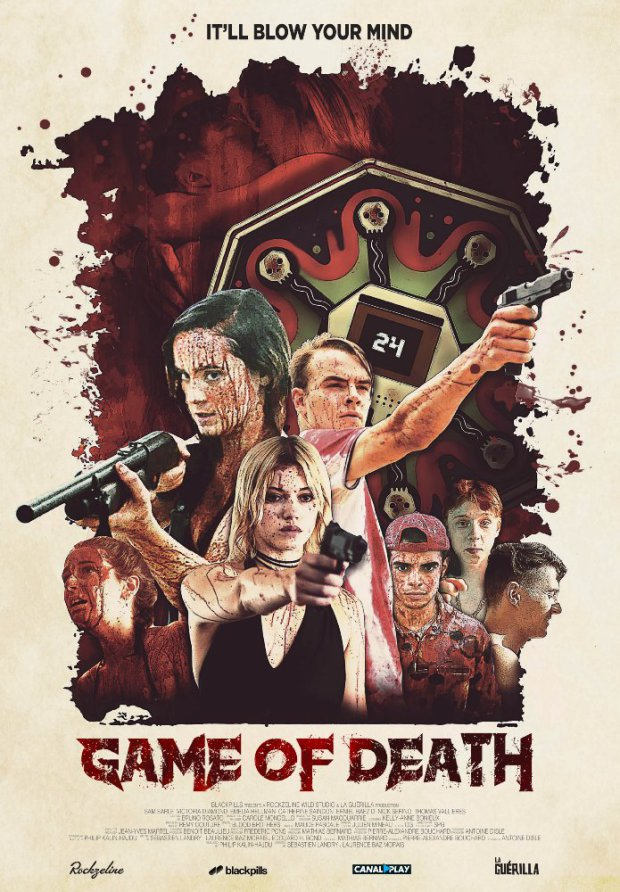 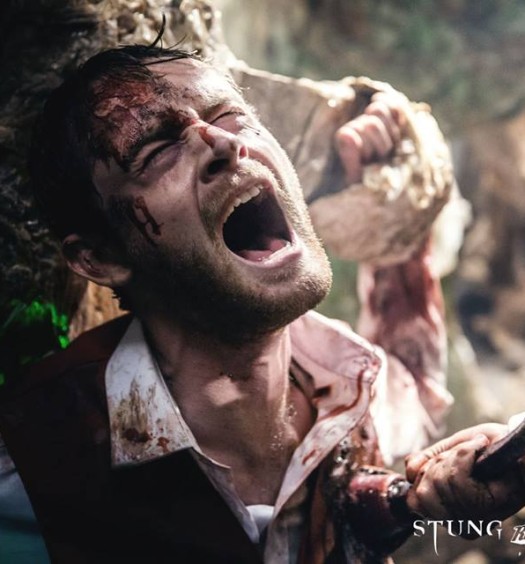 Get ‘Stung’ by New Image Gallery and Trailer