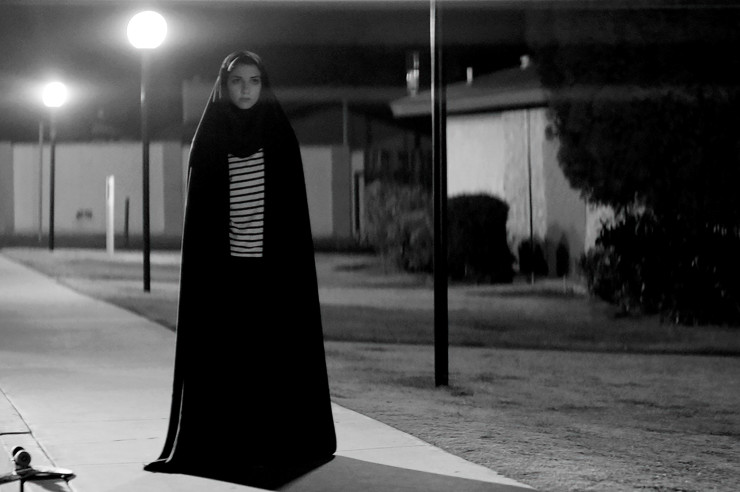 Set in the Sin City-esque fictional black and white ghost town of Bad City, Girl is an experience. The black and white filming ignites the fair skin and jet black hair of the Iranian women. The music accompanies each scene so perfectly I felt like I was watching Garden State all over again; specifically, “Death” by White Lies. That scene was so hopeful, and young. I am literally listening to that song on repeat and reliving it as I type.

The only thing I wasn’t sure about this universe was where the “western” description came into play. But it is a western. Our girl wanders through this seemingly lawless town going, and doing as she pleases like Butch Cassidy with less livestock.

Possibly to avoid any Twilight related stigma, there is no indication that there will be any kind of romance in this film, but there is. It should not be categorized as a love story, but it is romantic in the most classic sense of the word. The connection that is made between the girl and the Persian James Dean is innocent, and understated. And it works. It doesn’t weigh down the story, it’s just merely a seemingly unexpected aspect of our girl’s life. While it has all the familiar themes of the vampire’s hesitation to let a mortal close and the fight within them that ensues once they do, it never feels cheap or awkward. Amirpour’s subtlety throughout the film, but especially in these exchanges, is where you really see her talent as a director.

Is it a horror movie…no, but it isn’t trying to be. It’s just the story of a girl that happens to have some thematic elements generally associated with the horror genre. Is it for everyone? No. But nothing truly great ever is.

Take the next few weeks to find a girl or guy, test them out with some art house cinema, maybe Ingmar Bergman or Terrence Malick. If they can register the beauty in them, take him/her to see A Girl Walks Home Alone at Night in January. Then maybe marry them.

Not everyone will really…get it. But if you don’t, I have no use for you. 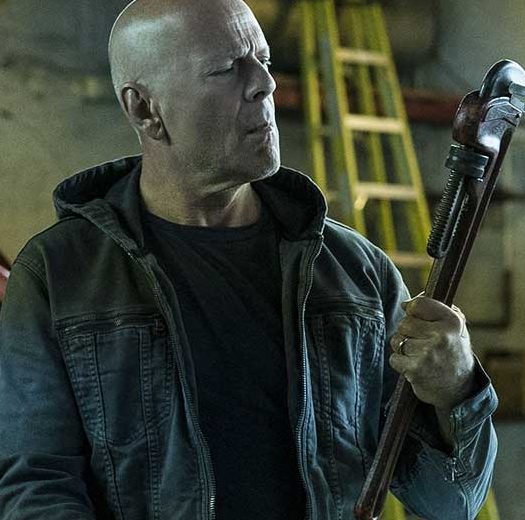 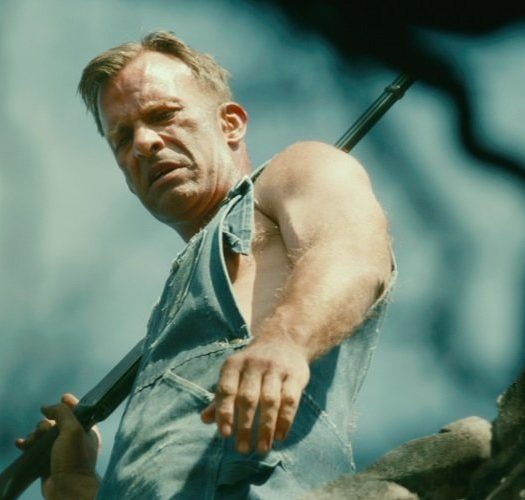