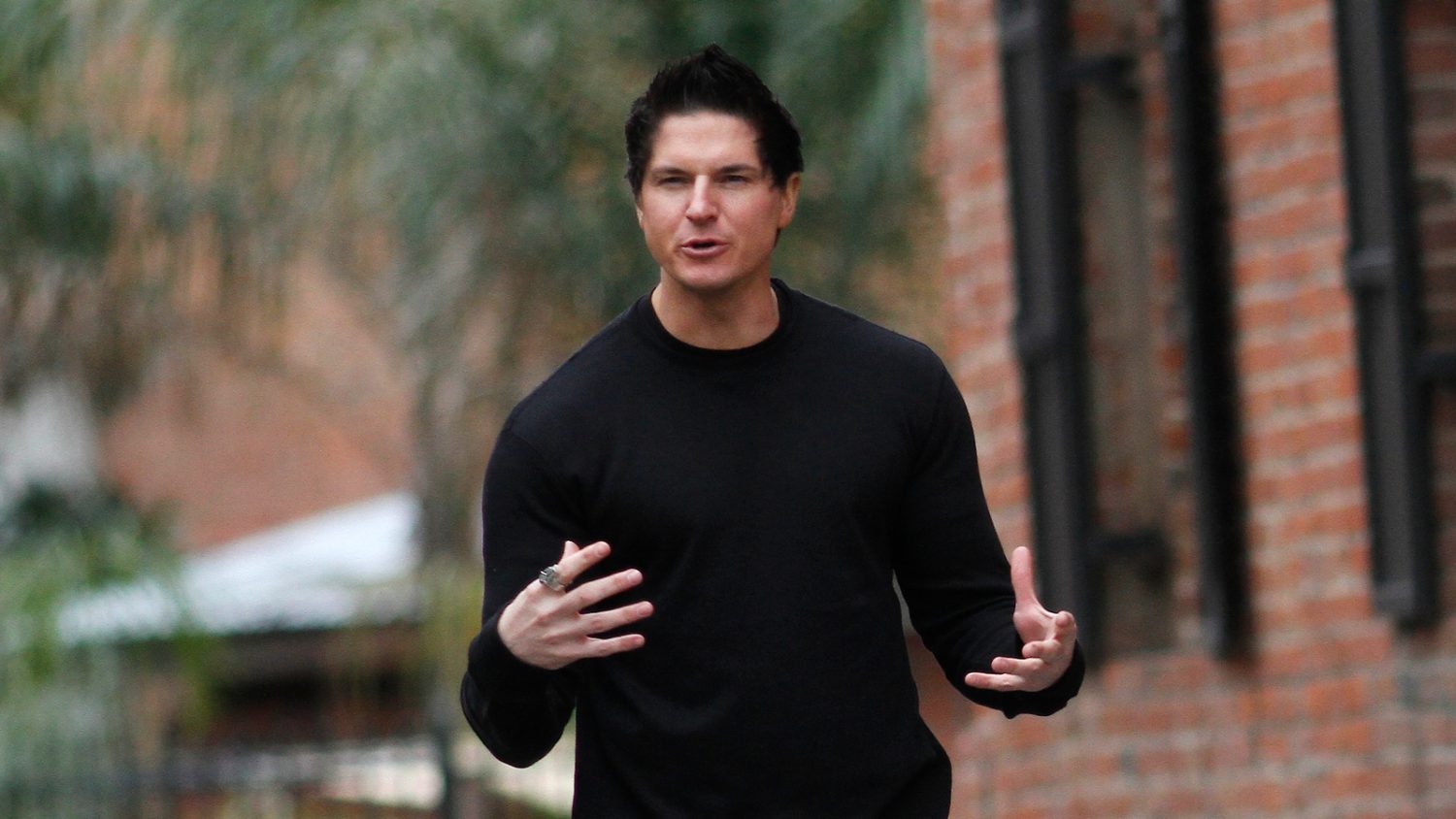 I am Haunted [Review]

Living Life Through the Dead

Zak Bagans never believed in ghosts until he came face to face with one. If this is news to you, you’ve never watched the first many seasons’ opening of Ghost Adventures on the Travel Channel nor have you read the latest Bagans book, I am Haunted. Or to be more clear, the back flap of the latest Bagans book.

Let me be up front here. I watch GA. I enjoy it. I trust that Bagans and his crew are truly educated on what they use in the field, I appreciate that they basically put out a full documentary every week, and I love that they bleep out their words when they are excited or scared. Do I occasionally want to slap Zak’s cockeyed ballcap off his head and kick him in the pants when he bends down to pick it up? Yes, but I feel that way about anyone wearing a cap slightly off center. Put that shit on straight, people. You are not the Fresh Prince of Bel Air.

While I make no bones about being the Horror Virgin, I am very well-read on historical hauntings and investigations. So I was excited to read Bagans’ newest book, because I expected to hear backgrounds on investigations, tidbits that didn’t make it to air, and experiences we hadn’t heard before.

But something bad happened.

Zak makes mention that he ‘wrote’ the book by dictating into his IPhone and having it later transcribed by his co-author – not a new concept, but in this case it was…obvious that that was the case. Some areas read like it was taken verbatim from his recordings – unclear thoughts, stories that seemed to go nowhere, random musings. He takes us through his GAC – Ghost Adventures Crew – and provides background on each member of the team. When he spoke about Aaron, I was excited to read “You’re my brother and one of my best friends, but I gotta let the fans know about that day in Denver.” I thought we would get a juicy story about something major, a fistfight. An arrest. Maybe the use of a Sharpie on someone’s face because they fell asleep during a lockdown. But no. Instead, we get a lame story about how they were in a restaurant, an elbow bumped a plate, and an argument ensued. Somebody call TMZ, they are clearly out of control.

What the hell? I wanted this book to be full of cool information and new details…but instead I got musings like “That’s how I do things. If people do good work and have the right attitude, then I promote them.” …..what? Why is this here? We also read that he hates to fly. And in case you forget, don’t worry. Two chapters later, he’s going to tell you again. And then he’ll tell you about the time he was on a plane, had to pee, went to the bathroom and got scared off by someone’s leftover poop in the toilet. And then he describes his horror at the realization that the next bathroom visit or (who was of course a superhot flight attendant) thought it was HIS POOP. OH THE HUMANITY.

Does the book have any of the material I was looking for? Yes, it does. There are indeed some great excerpts about investigations and experiences. The chapter about his upcoming documentery about a house so haunted he wanted to own it to ensure it didn’t harm anyone else – I drank those pages right up. But overall, was it what I was hoping for? Sadly, no. It mostly read like an unathorized biography padded with Wikipidea blurbs. Icing on the cake? He calls the move “The Rainbow and the Serpent” WHY DID YOU DO THAT ZAK BAGANS?

I am Haunted [Review]

I never believed in so-so biography/ghost hunting books until I came face to face with one. 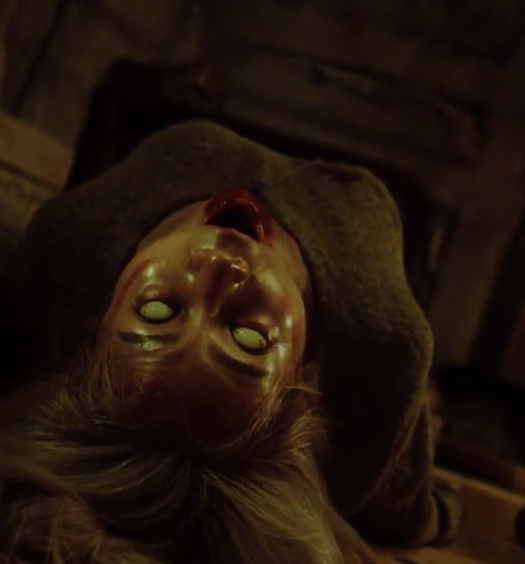 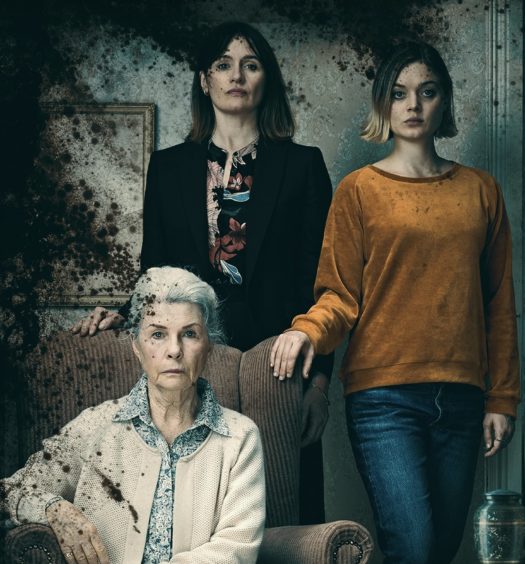 The Modern Horrors Podcast EP 191: Reunited and It Feels So Good

Read More
The Modern Horrors Podcast EP 191: Reunited and It Feels So Good
Submit a Comment