We’re big fans of writer/director Charlie Steeds around here. Recent offerings like The Barge People, Winterskin, and Vampire Virus have all proven that the Englishman is a serious talent and a young filmmaker to keep a very close eye on. With his latest, Steeds traveled to the United States to tell his revenge story in rural Tennessee–a state with plenty of unfortunate connections to the Ku Klux Klan.

The film, aptly titled Death Ranch, follows three African American siblings (Deiondre Teagle, Faith Monique, and Travis Cutner) on the run from the police that take refuge in an abandoned ranch only to learn that the land is inhabited by a bloodthirsty klan.

After a successful festival run last year (including a positive review from our own Jake Parker), Death Ranch is headed to VOD, digital, DVD, and Blu Ray on April 20th, 2021. Check out the trailer, below, and strap-in. This is a wild one.

Plot Synopsis
1970s USA. Three African American siblings, Brandon, Angela and Clarence, on the run from the police, take refuge at an abandoned Tennessee ranch.. But as night falls, Brandon discovers their hideout is on the hunting grounds of a cannibalistic Ku Klux Klan cult, and it’s not long before the siblings themselves are attacked and captured by the demented cult. Now, it’s up to Brandon to take down the bloodthirsty Klan, and save his brother and sister so they can have their bloody vengeance and escape alive. 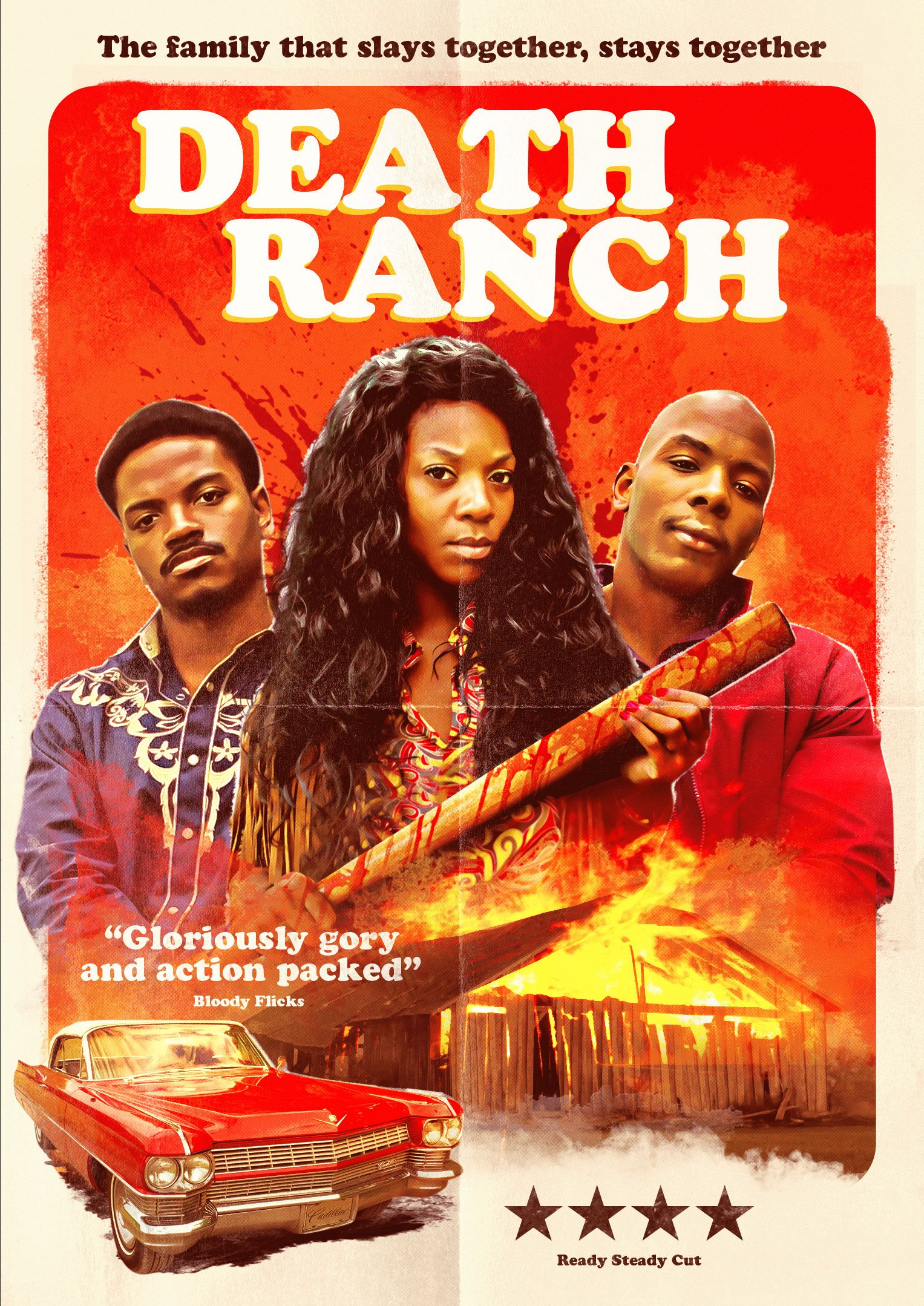 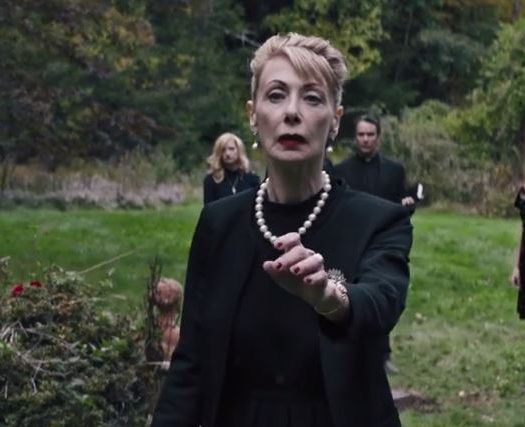 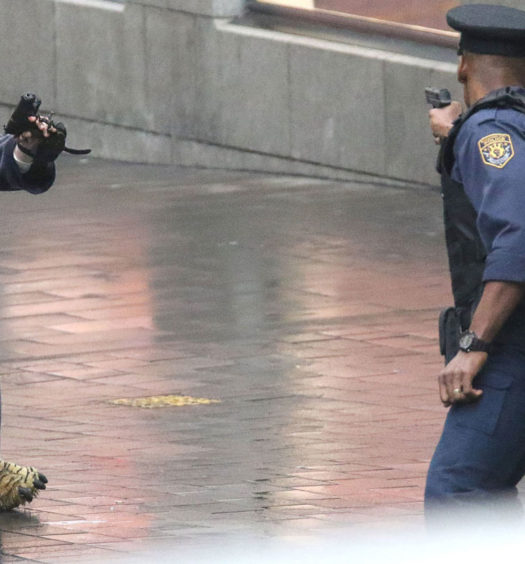