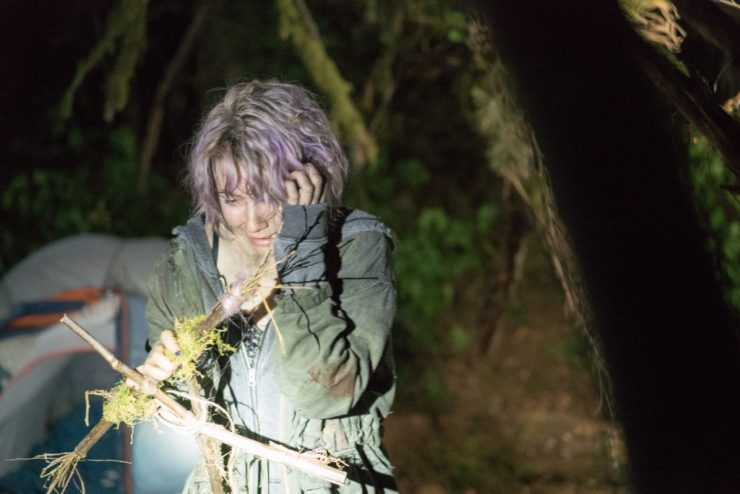 Lionsgate has been killing it with the marketing for Blair Witch. Back when it was simply titled The Woods, with no known ties to The Blair Witch Project, the unsettling trailer reeled us in despite giving us absolutely nothing in regard to plot. Of course, knowing that the screenplay was written by Simon Barrett and directed by Adam Wingard, both having previously collaborated on You’re Next and The Guest, we knew that this would be something worthwhile.

Even when the major bombshell dropped, announcing that ‘The Woods’ was simply a covert cover-up for it’s true title, Blair Witch, the trailers continued that trend of giving just enough information to lure in audiences.

Now, with less than a month to go until theatrical release, Lionsgate has dropped two new TV spots. The first gives a bit more setup to the plot, while the second teases long time series fans with nods to iconic imagery.  And it looks intense! Check out both TV spots out below.

Plot Synopsis
A group of college students venture into the Black Hills Forest in Maryland to uncover the mysteries surrounding the disappearance of James’ sister who many believe is connected to the legend of the Blair Witch. At first the group is hopeful, especially when a pair of locals offer to act as guides through the dark and winding woods, but as the endless night wears on, the group is visited by a menacing presence. Slowly, they begin to realize the legend is all too real and more sinister than they could have imagined.

‘The Omen’ Gets a Prequel

Read More
‘The Omen’ Gets a Prequel 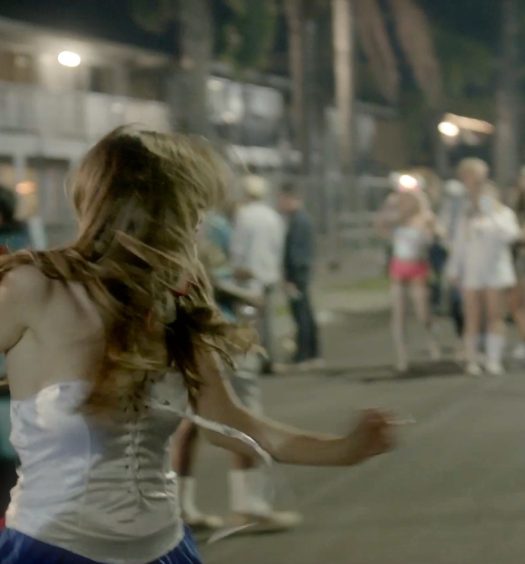