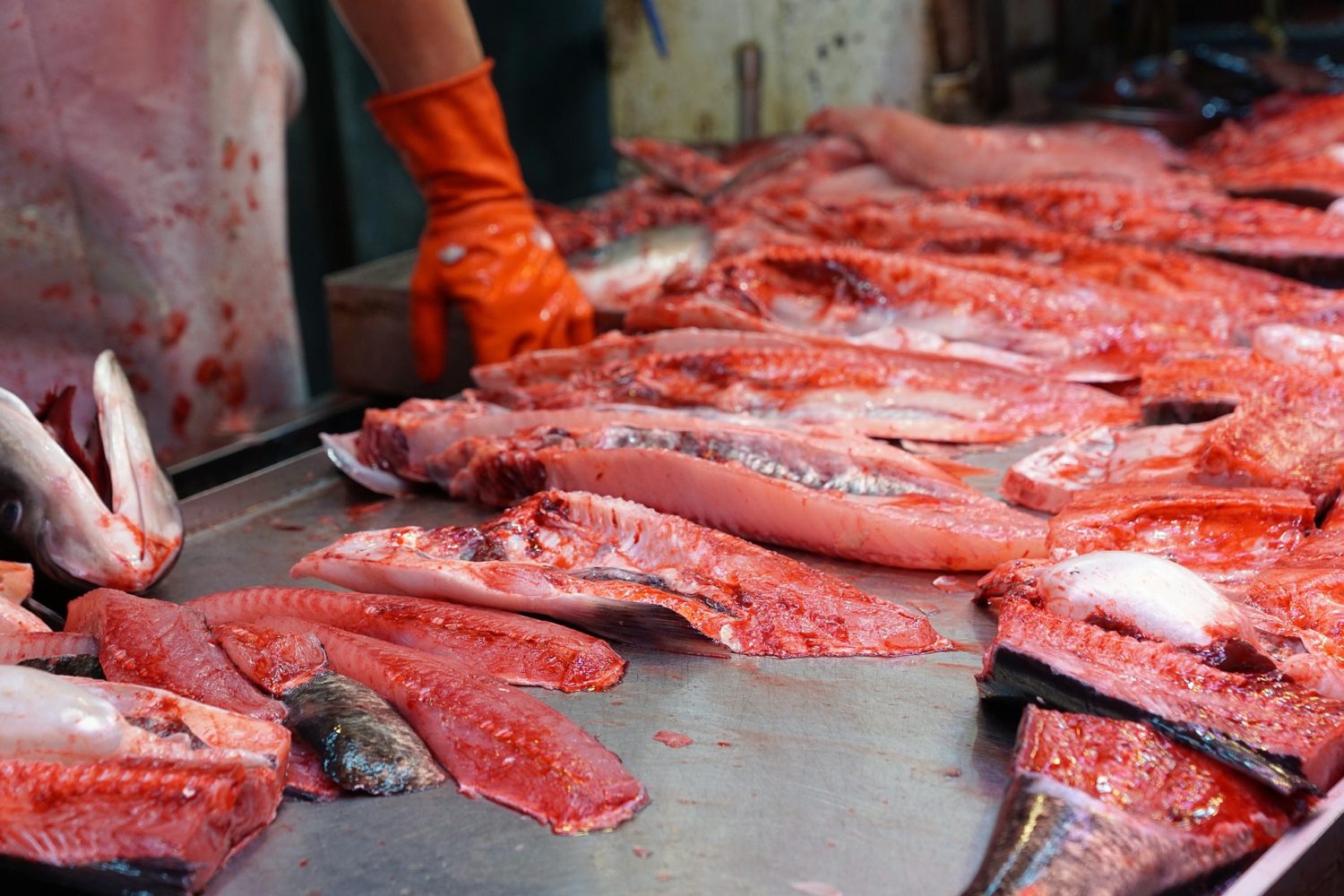 Writer Logan Martin is carving his way right to the heart of genre lovers with his first film, Meat. Assemble Media, production company behind fan favorites like Bone Tomahawk and Brawl in Cell Block 99, recently acquired rights to Martin’s script. While details are slim, we’re very optimistic after our first read.

The story follows a young married couple who exchanged the city rat race for a simple life off the land. However, bizarre changes threaten their tranquil life. Will it drive a wedge between the happy couple? You’ll have to wait to find out!

Martin’s script has a little bit of everything we like about indie horror. Meat blends concepts from recent critical successes like Raw and The Witch, promising a surreal experience with visceral horror. Moreover, this film threatens to strike a nerve. As the name suggests, Martin’s story serves as a kind of modern-day morality take on the ethics of meat-eating.

a little bit of everything we like about indie horror

Martin says his goal was to break through the typical negativity and condescension surrounding vegetarianism, and instead “present[] the question of the morality of killing and eating animals with a premise that was unique.” He definitely accomplishes that mission. Meat combines a whimsical setting with horrifically dark imagery. The screenplay reads like something Upton Sinclair might have written … if Upton Sinclair wrote horror movies.

Plot Synopsis
Ben and Rein live a tranquil life ‘off the grid.’ They eat what they can grow or kill, heading into town only a few times each year for supplies. But Ben so on notices bizarre changes in himself, his wife, and the surrounding animals as he doubles down on their self-imposed isolation. 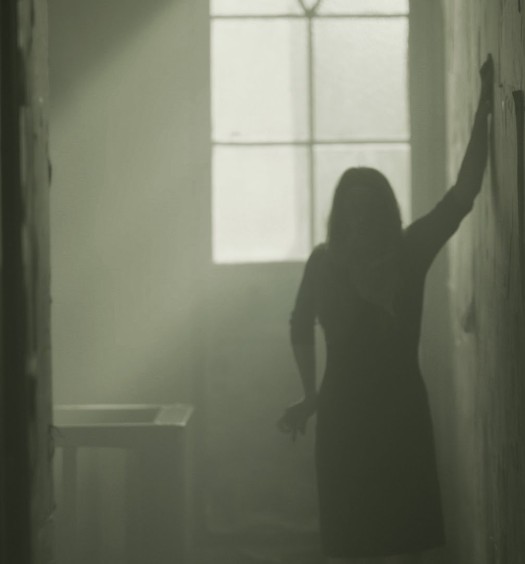