‘He Never Died’ Gets New Poster and Pics

Just ahead of its release this Friday, December 18th, the folks from He Never Died have sent over some great new stills and a pretty bad ass alternate poster.  If you missed our interview with writer/director Jason Krawczyk from earlier this year, make sure to check it out here.  He Never Died premiered at SXSW and both the movie and star Henry Rollins kick some serious ass.  Rollins plays an immortal cannibal who is bored out of his mind, until his daughter is stolen by an evil crime syndicate!  Oh, and he is obsessed with bingo… and is in the bible.  You are definitely going to want to check out this film on Friday.  Don’t believe me?  Check out the poster, stills AND red band trailer below, and tell me I’m wrong… I dare you.

We’ll have a full review posted for you later in the week, along with a BRAND NEW interview with writer/director Jason Krawczyk on episode 37 of The Modern Horrors Podcast. This one is worth getting excited for – trust us.

Plot Synopsis
Jack (Rollins) is in a rut. His existence has been whittled down to sleeping and watching TV and he sees the human race as little more than meat with a pulse. When Jack suddenly finds his long lost daughter taken by the city’s crime syndicate, he must combat his inner demons as he embarks on a bloody war path to seek revenge and save her. 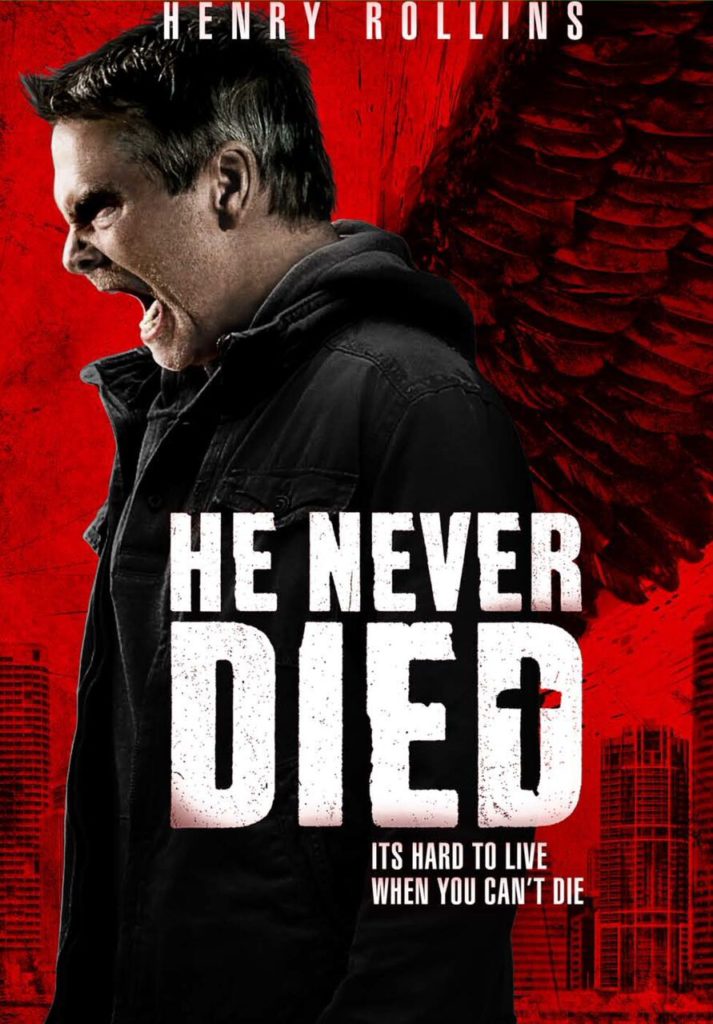 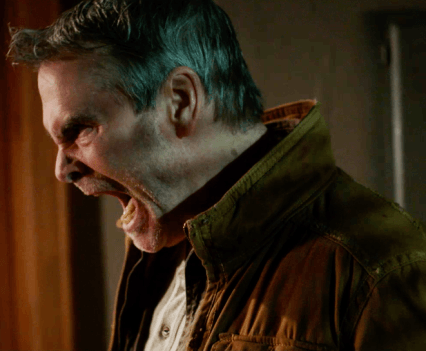 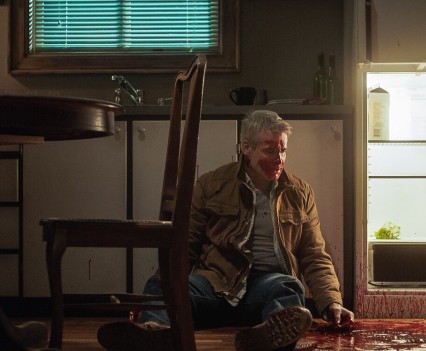 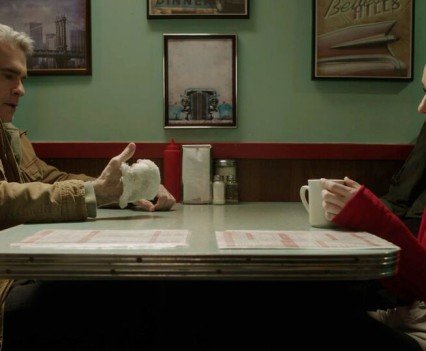 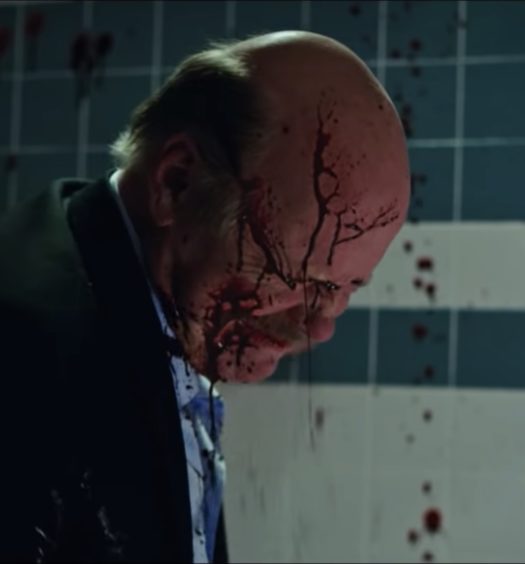 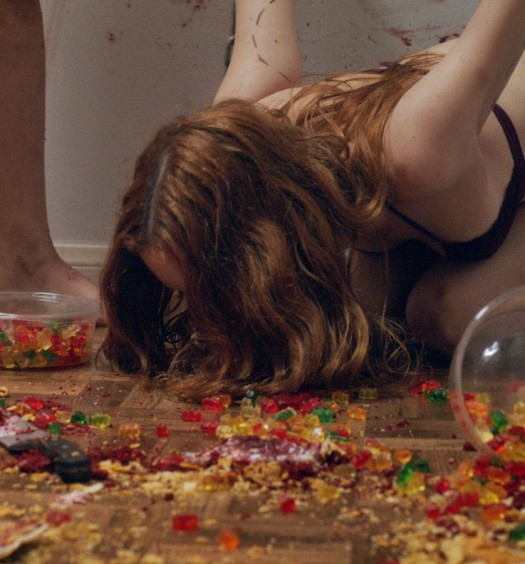 Excess Flesh Gets a Trailer

Read More
Excess Flesh Gets a Trailer
Submit a Comment