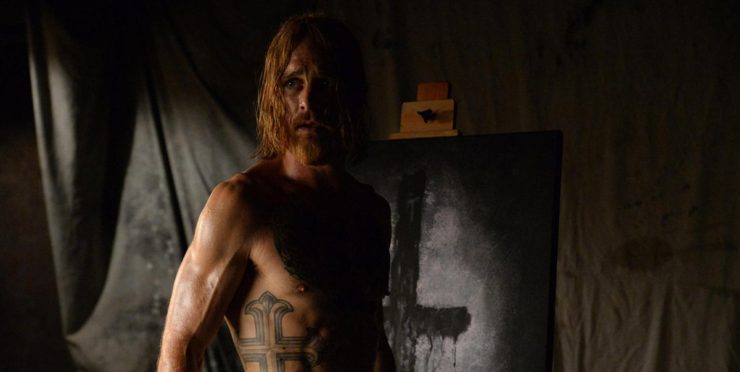 We finally have the official trailer, courtesy of IFC Midnight, for the only film so far to have scored a perfect 10/10 on our site (review).  The hype train for this film during its festival run makes it crazy that it’s taken this long for release. The trailer isn’t helping; this film looks badass. Metal’s return to horror is long overdue, as is Sean Byrne’s follow up to his brutal feature debut, The Loved Ones.

The Devil’s Candy will be unleashed on VOD and in theaters on March 17, 2017.

Plot Synopsis
A not-so-average family wrestles with Satan in a house from hell in this heavy metal-charged shocker from the director of The Loved Ones. Diehard metalhead and struggling artist Jesse (Ethan Embry) moves with his wife (Shiri Appleby) and daughter (Kiara Glasco) to a middle-of-nowhere Texas town, unaware that the new house they got for an unbelievable deal comes with a grisly history. Disturbing demonic goings-on culminate with the appearance of Ray (The Walking Dead’s Pruitt Taylor Vince). He’s the home’s former resident, and he’s here to do the Devil’s bidding. The cranked-to-eleven soundtrack blasts Metallica, Slayer, Pantera, and a thunderous original score by doom rock legends Sunn O). 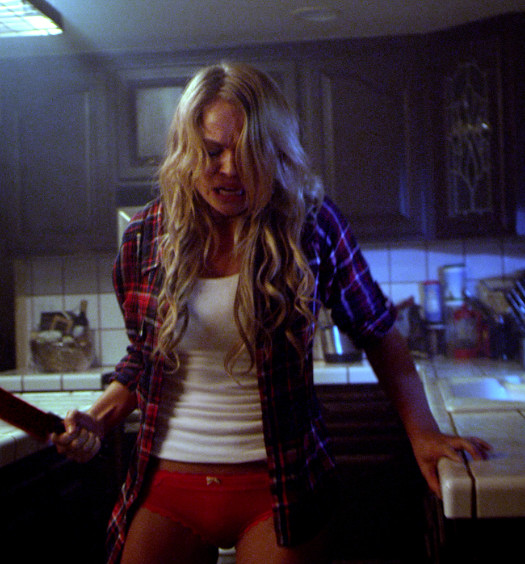 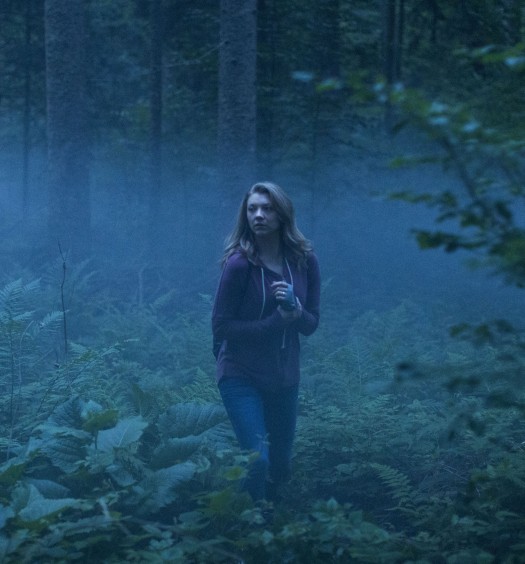 Enter ‘The Forest’ in Virtual Reality