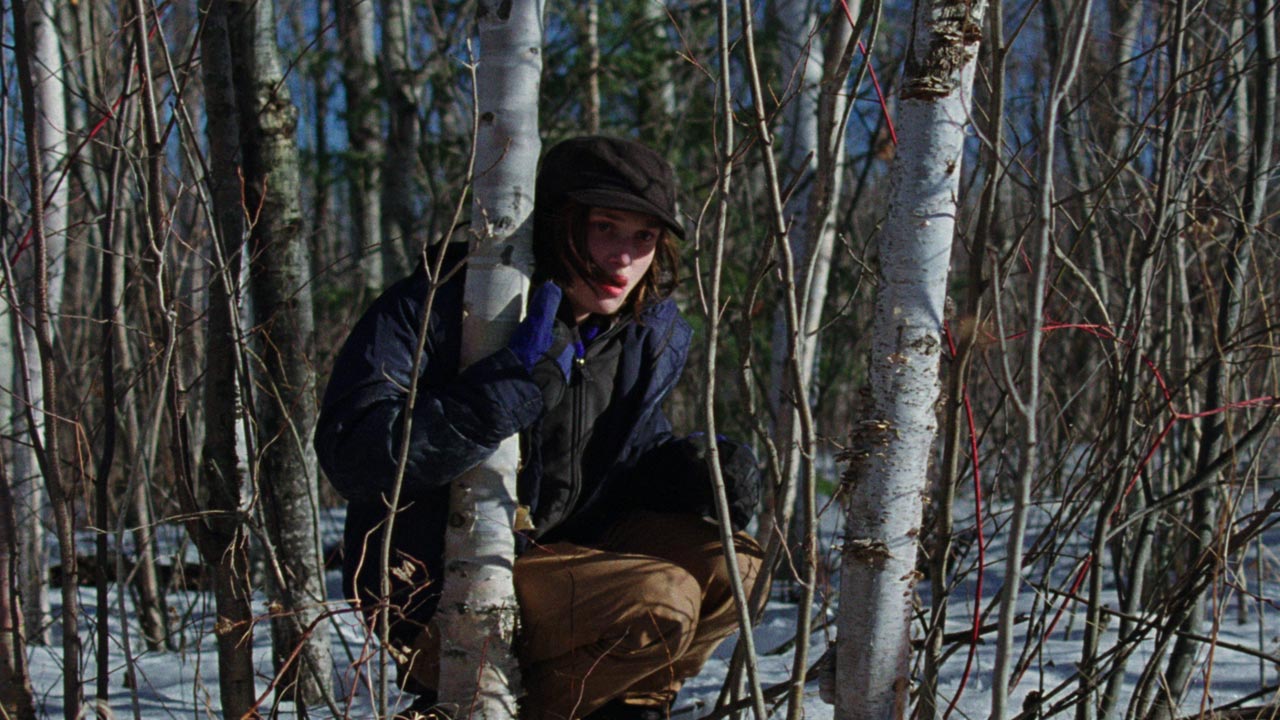 Horror movies are in such a great place right now. Even if there are big budget disappointments at the multiplexes, lower-budget horror films consistently manage to save the day, thus restoring our faith in the genre. That’s where I Am Not A Serial Killer comes in.

Based on Dan Wells’ novel of the same name, I Am Not A Serial Killer begins like a quirky black comedy. It’s set in a small Midwestern town where everyone knows everyone and murders are as rare as a winter with no snowstorms. John Cleaver (Max Records) is a high school student with problems. Admittedly, most high school students have problems, but John’s have been confirmed by his therapist: he’s a sociopath. He’s fascinated with serial killers like Jeffrey Dahmer and Dennis Rader (The BTK Killer), much to the chagrin of the school’s principal and his mother, who insisted that he see the therapist in the first place.

The situation is further complicated because John helps out after school at the family business, The Cleaver Funeral Home, and his mother is concerned that all the exposure to dead bodies and the embalming process is what screwed John up in the first place.

Based on this set up, I Am Not A Serial Killer could have been a zany indie horror comedy with lots of goofy antics and over-the-top kill scenes.

Based on this set up, I Am Not A Serial Killer could have been a zany indie horror comedy with lots of goofy antics and over-the-top kill scenes. Yet director Billy O’Brien uses naturalistic camera work to keep things grounded in reality. Furthermore, the actors are all wonderfully convincing in their roles. Adrian Johnston’s score is off kilter and disturbing and he uses recurring musical cues to increase the suspense in the film, giving the viewer the suspicion that something is definitely not right.

It’s obvious that at the very least, John isn’t quite right. The scene where he threatens one of the bullies at his school is funny because who doesn’t like to see a high school bully get his comeuppance? On the other hand, if you say things like that in real life you usually get put on some kind of watch list. By the same token, as adults, we can be fascinated with serial killers and we won’t get sent to a shrink, but for a teenager it’s a totally different story. Thus, we’re never really sure what John is capable of, even though his therapist assures him that deep down, he’s a good person.

When the murders start happening, naturally, John is intrigued and starts doing a little investigating of his own. What he doesn’t expect is that the perpetrator is someone he knows quite well. This is where I Am A Serial Killer shifts gears and gets scary. Additionally, we may think that this is the point when John will realize that reading about murders and seeing them happen are two entirely different things. But John’s previously existing moral ambiguity becomes even more pronounced as he starts tracking the murderer and bodies start piling up.

Just when you think you’ve got I Am Not A Serial Killer figured out, it switches gears again and throws everything out of the window.

Just when you think you’ve got I Am Not A Serial Killer figured out, it switches gears again and throws everything out of the window. This tonal shift might turn off some viewers who had adjusted to the tense interplay between a real killer and someone who might be a killer, but it actually serves the movie well. The utterly over-the-top climax leaves no room for a corny denouement and manages to explain a lot of things that we didn’t necessarily know needed explaining in the first place.

I Am Not A Serial Killer is a fine example of the best that indie horror has to offer. It manages to blend genres without coming across as silly or self-indulgent and the result is something both breathtakingly original and genuinely scary. 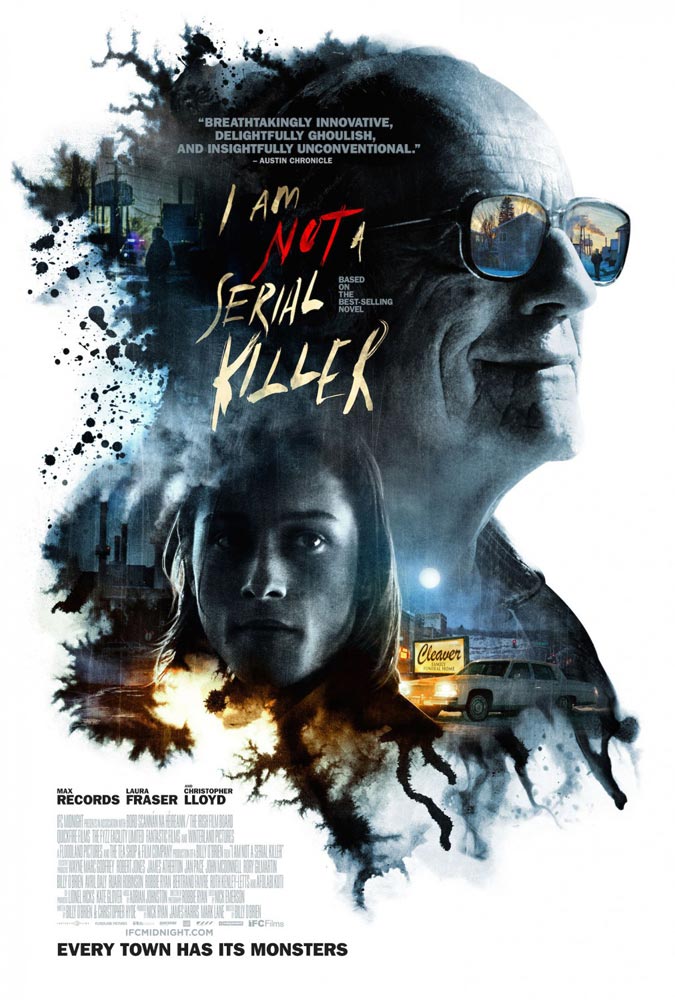 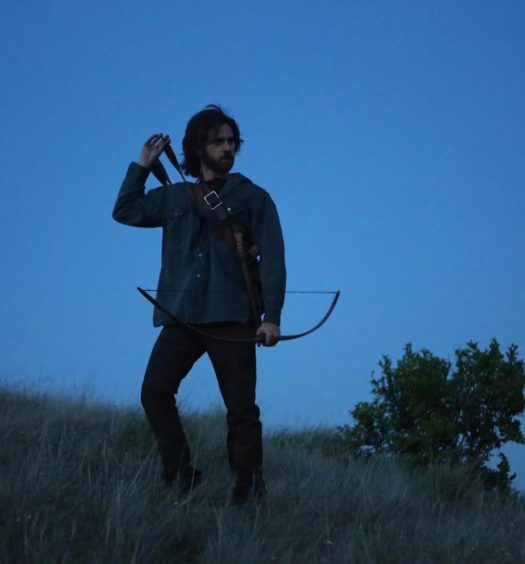 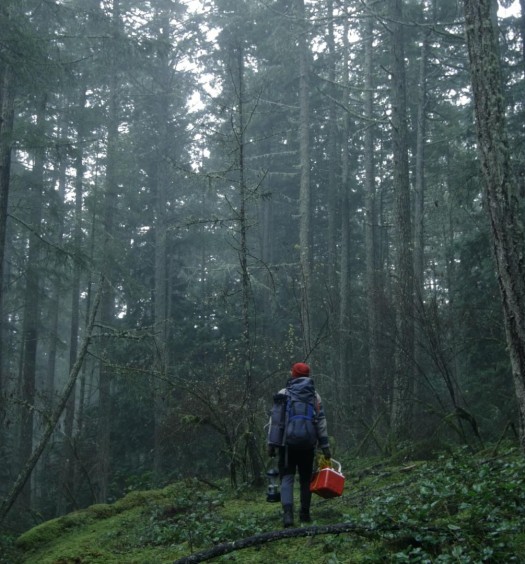