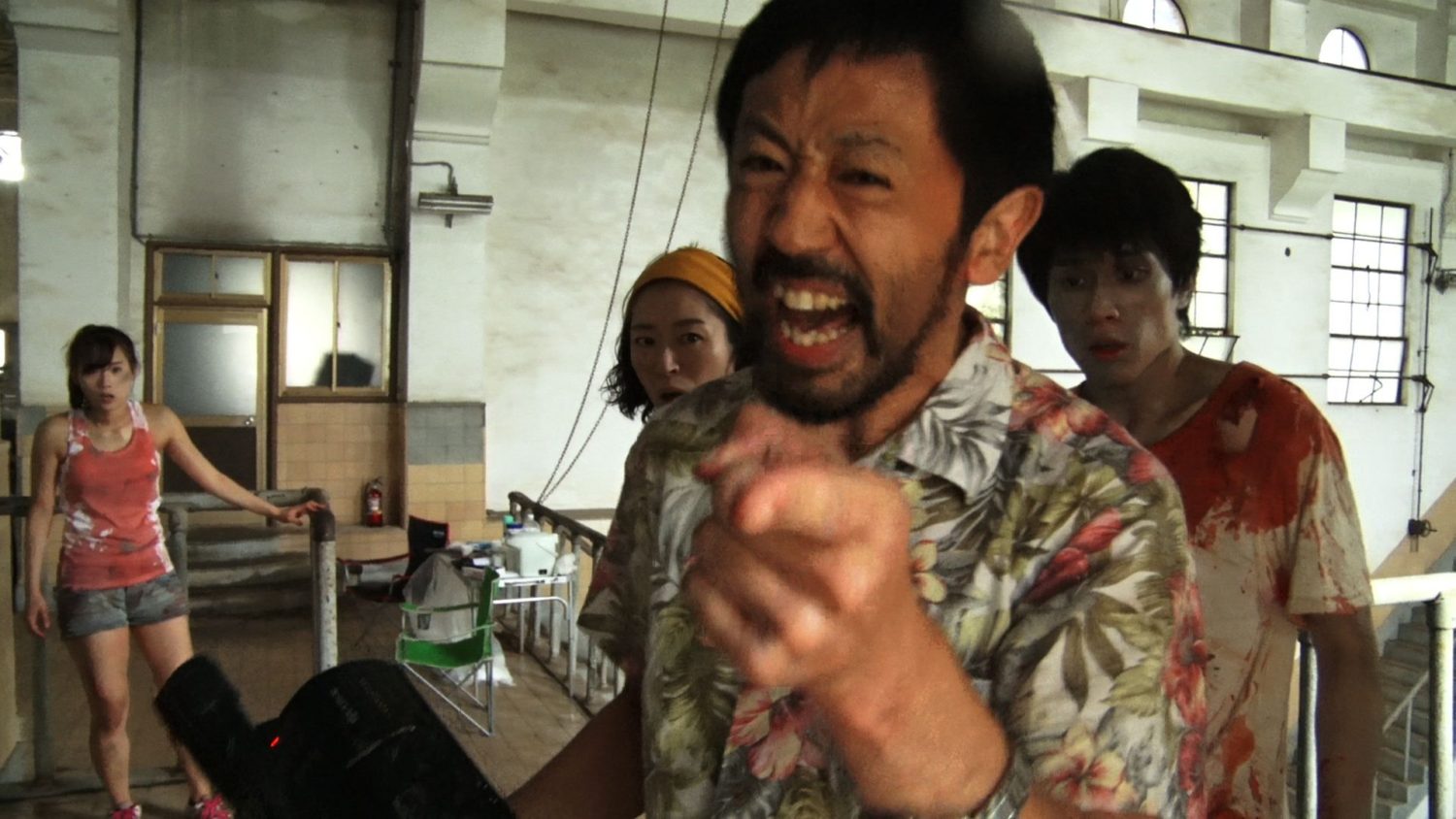 In the latest of a string of success stories, Japanese zombie comedy sensation One Cut Of The Dead will finally get a physical release in the US next month. RLJE Films, a business unit of Shudder parent company AMC Networks, will release a DVD and Steelbook Blu Ray. This news is a massive win for the little film, as US distribution was anything but certain after it was famously pirated onto Amazon Prime last year. Fortunately, the good folks at Shudder stepped up to acquire the US streaming rights of the film that stunned Japanese box offices into one of the most profitable domestic runs of all time. 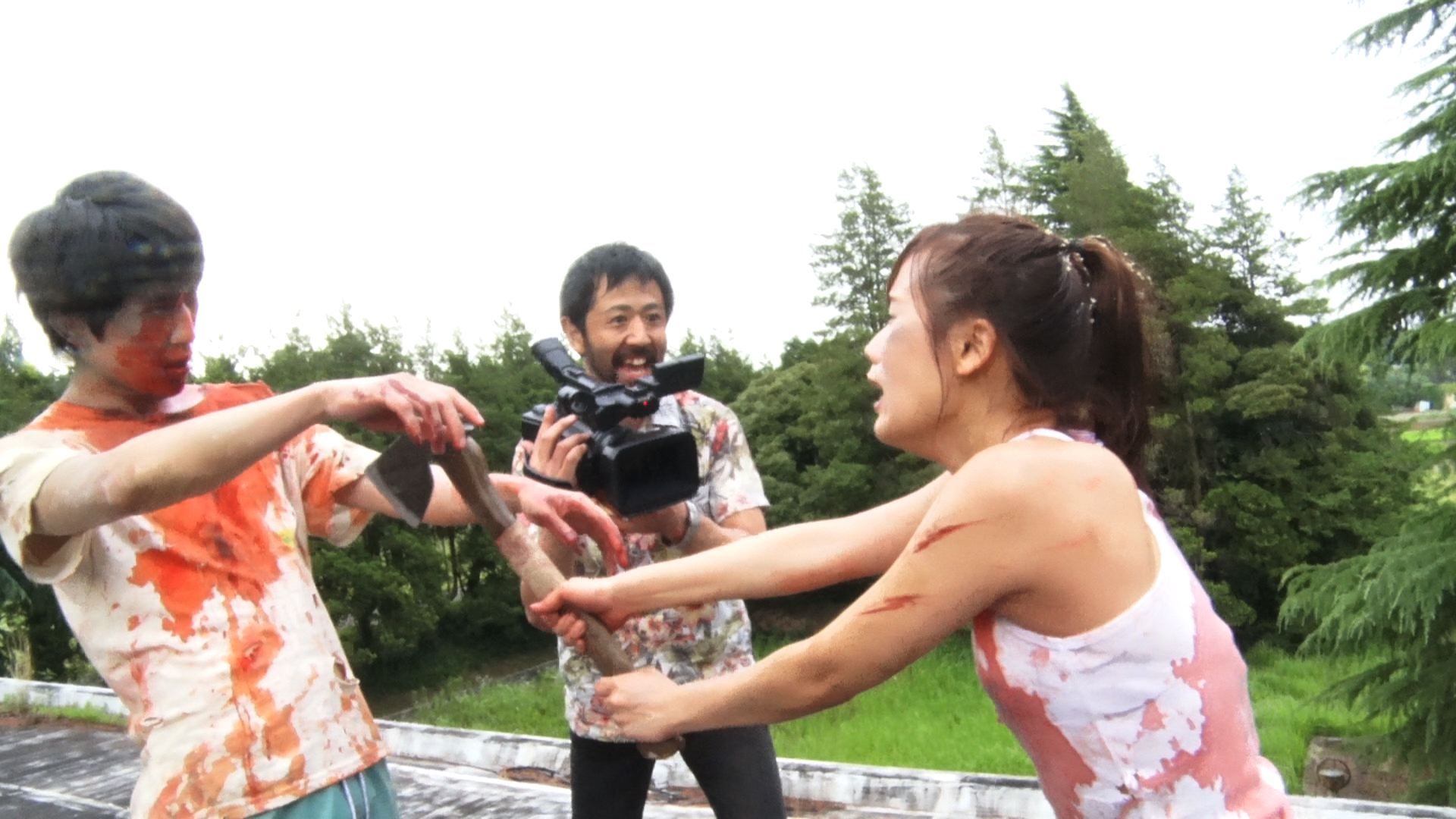 one of the most profitable domestic runs of all time

Written and directed by Shin’ichirô Ueda, the horror/comedy stars Harumi Shuhama, Takayuki Hamatsu, and Yuzuki Akiyama. Based on the play, “Ghost in the Box!” written by Ryoichi Wada, One Cut Of The Dead chronicles the production of a low-budget zombie film in an abandoned warehouse after the crew find themselves caught between actual zombies and a mad director who won’t stop rolling. If you haven’t already seen it, don’t seek out any more information, but it suffices to say that it’s one of the most surprising zombie movies of all time.

The DVD and steelbook special features will include Outtakes, a POM! Instructional Video, Photo Gallery, and the Go-Pro Version of the film. Watch for it’s release on June 2, 2020.

In addition to the physical media news, the same production team has also produced and released a short film, titled One Cut Of The Dead Mission: Remote. While major studio film production has been shut down due to the global pandemic, Ueda and his crew conceived and executed a film made–apparently–entirely by remote and released it via YouTube below. Set squarely within the One Cut Of The Dead universe, the film follows all of your favorite characters from the feature as they create a pilot for a true crime show. If you’re a fan of the original feature, give the 26 minute short film a watch below to enjoy some more time with these memorable characters. 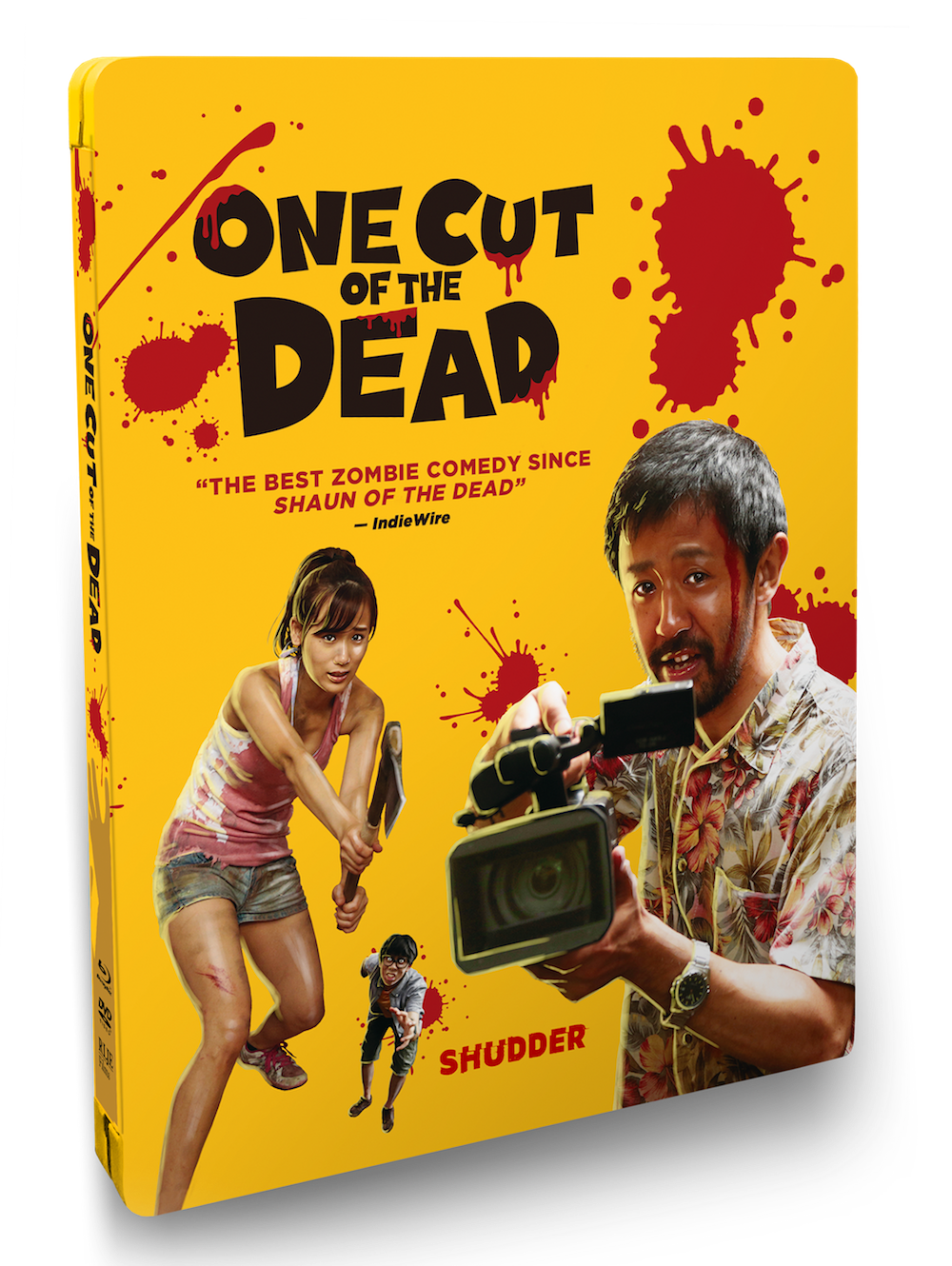 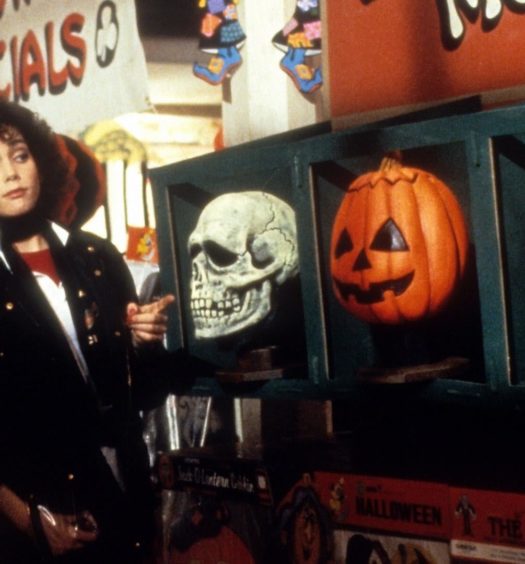 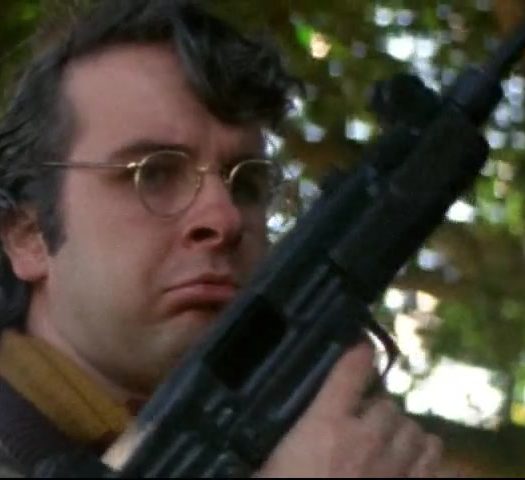