The Possession Experiment is a horror movie chocked full of uneven acting, and sloppy editing which is unfortunate because there are good ideas in this script, and the execution isn’t all that bad. Of course that also means, it’s not all that good either.

As the film begins we’re smack dab in the middle of an exorcism that quickly goes wrong (as they often do). There’s strong imagery here and the creep factor is high but if you are a veteran to the exorcism subgenre there isn’t much new that you haven’t seen before. So fast forward twenty years and we meet Brandon Jenson, a horror junkie that’s decided his final project for class is going to be an attempt to get possessed, and then stream it out live on the internet as proof that there is something else out there. As a hardcore horror fan and someone that’s obsessed with his own mortality and the question of an afterlife I can safely say this is NOT the route I would take but eh, better him than me. Though I know I’d be the first one on his GoFundMe page donating my $10 for a stream link.

the world director Scott B. Hensen creates feels very comfortable showing off a webpage or stream because the world itself feels modern and its used to good effect.

As I mentioned above the acting in The Possession Experiment is really subpar. Though, oddly enough it doesn’t really detract all that much from the film, instead all the bad acting gives it a hyper indie vibe that some may like. I mostly chuckled at some of the delivery and facial expressions as these young actors struggled to make it to the end of their scenes. What I did enjoy was the dialog between characters. Brandon and his stoned out partner-in-crime Clay Harper in particular are a highlight. Their friendship is a believable, it develops naturally and when certain events take place later on in the film some of their reactions are much more satisfying as a result.

One aspect that was a real letdown was the directing, or perhaps it’s more accurate to say the editing. Whatever it is, there is a subplot in the film that really feels unnecessary and very shoehorned in. Perhaps with a few more scenes explaining it, or even a line of dialog clarifying what the hell was going on, this could have been fine but as it stands now I sort of wish it was cut out entirely.

Besides all this, The Possession Experiment managed to keep me engaged in the plot and happenings of the story in a way that surprised me. I found myself more and more invested in the outcome of film as it progressed and that’s not something I expected. It’s likely because The Possession Experiment is peppered with creepy imagery and scary ideas, I only wish they were fleshed out a bit more. Oddly enough the creepiest moment for me came from the most unlikeliest of places. Internet research! I know, it’s strange, and I’m usually not a fan of the overuse of the internet in horror movies but the world director Scott B. Hensen creates feels very comfortable showing off a webpage or stream because the world itself feels modern and it’s used to good effect.

Overall I enjoyed my time with The Possession Experiment. While I would have enjoyed a more focused through-line, the film manages to be engaging and something of a mystery which made for a film I wouldn’t run out and buy, but I can easily recommend when it hits your streaming service of choice.

The Possession Experiment is out now on VOD. 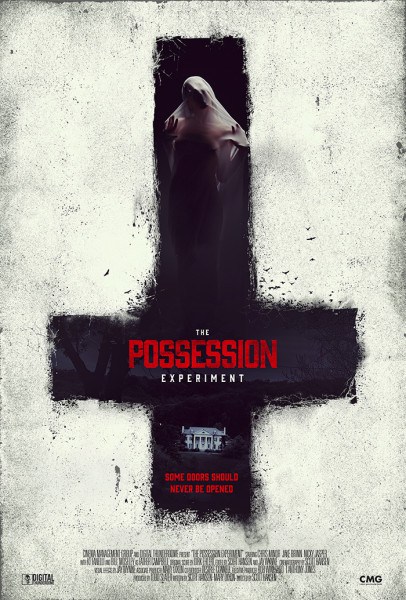 The Possession Experiment is an interesting take on the modern possession story, only held back by some middling execution. 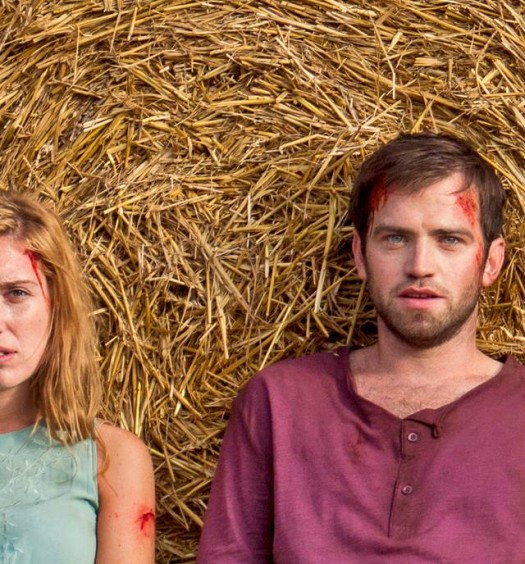 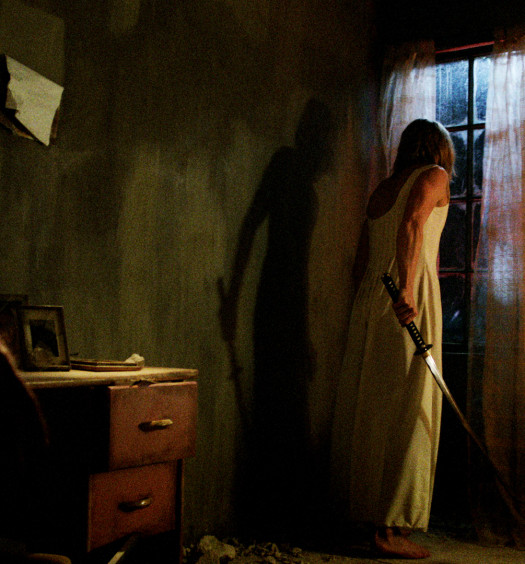