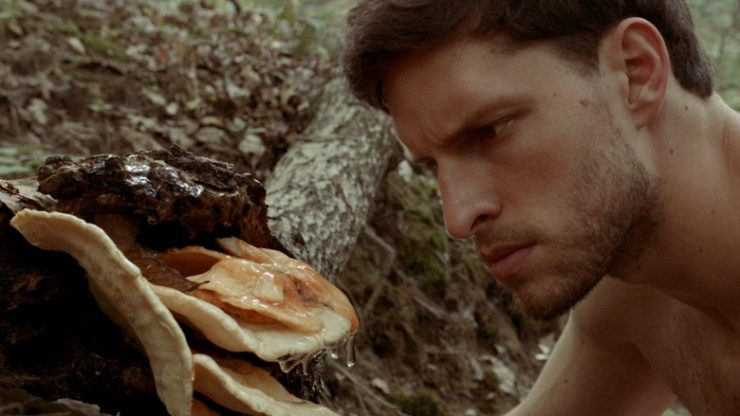 Scott Schrimer’s FOUND (2012) has become somewhat of a cult classic in certain circles. It’s a sort of coming-of-age story that feels like it belongs in another, better, time. It houses a particularly brutal ending and birthed HEADLESS–one of the most graphic and accurate nods to classic exploitation films to date. You wouldn’t have to search very long to find someone that calls it boring and uneventful, but I liked FOUND, and I couldn’t wait to see what Schrimer delivered on his next time out. Enter HARVEST LAKE.

From the opening scene, you can be certain of two things: HARVEST LAKE is an incredibly sexual film, and it possesses a certain surrealistic quality that is hard to quantify. It follows a group of friends that sets out to celebrate a birthday at a lake house that just so happens to be positioned near a body of water that is responsible for some very strange behavior and some even stranger creations. The whole thing feels like a mystifying and often befuddling acid trip. There are extremely long stints of time dedicated to nothing more than pure, unencumbered sexuality; like a softcore Cinemax skin flick from back in the day with multiple grotesque (and extremely cool looking) creatures interjected sparingly along the way. There’s a variety of eye candy on display  here; unfortunately, none of it is all that interesting or entertaining.

Our cast does a fair job at portraying the roles that they’re handed, but you won’t find much more than one dimensional caricatures delivering line after line of anecdotal filler. That’s a shame too, because Schrimer is a talented writer, and the assembled cast features many faces that I’ve enjoyed in previous films. For one reason or another, none of it really clicks here. That, in large part, is due to an overarching narrative that is so far out there that it’s extremely challenging to extract any sort of logic from it. Schrimer is attempting to tell me something through all of the sex and ooze, but I couldn’t tell you what it is; I have no clue. But let’s talk about some successes.

You won’t find much more than one dimensional caricatures delivering line after line of anecdotal filler.

The practical FX work turned in by the Clockwerk Creature Company is absolutely fantastic. If not for their inclusion, HARVEST LAKE would be a relatively soulless film. A great deal of praise is warranted for the musical composers as well. The accompanying audio is every bit as eerie and awkward as the events that are unfolding onscreen. The film’s budgetary constraints are on display at nearly every turn, but not when it comes to audio (composition) and FX work.

Schrimer is attempting to tell me something through all of the sex and ooze, but I couldn’t tell you what it is.

HARVEST LAKE is available on VOD platforms on May 6th 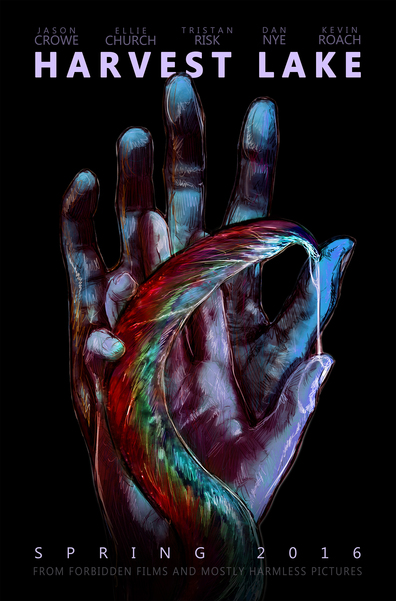 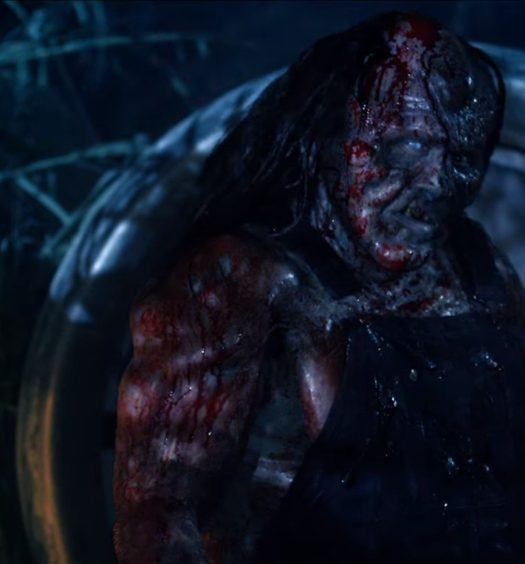 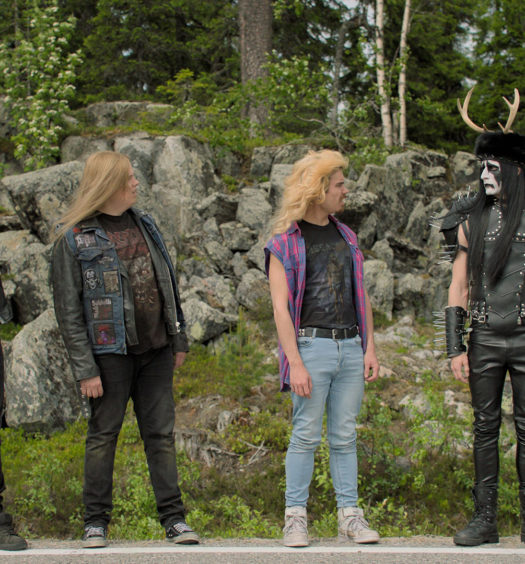