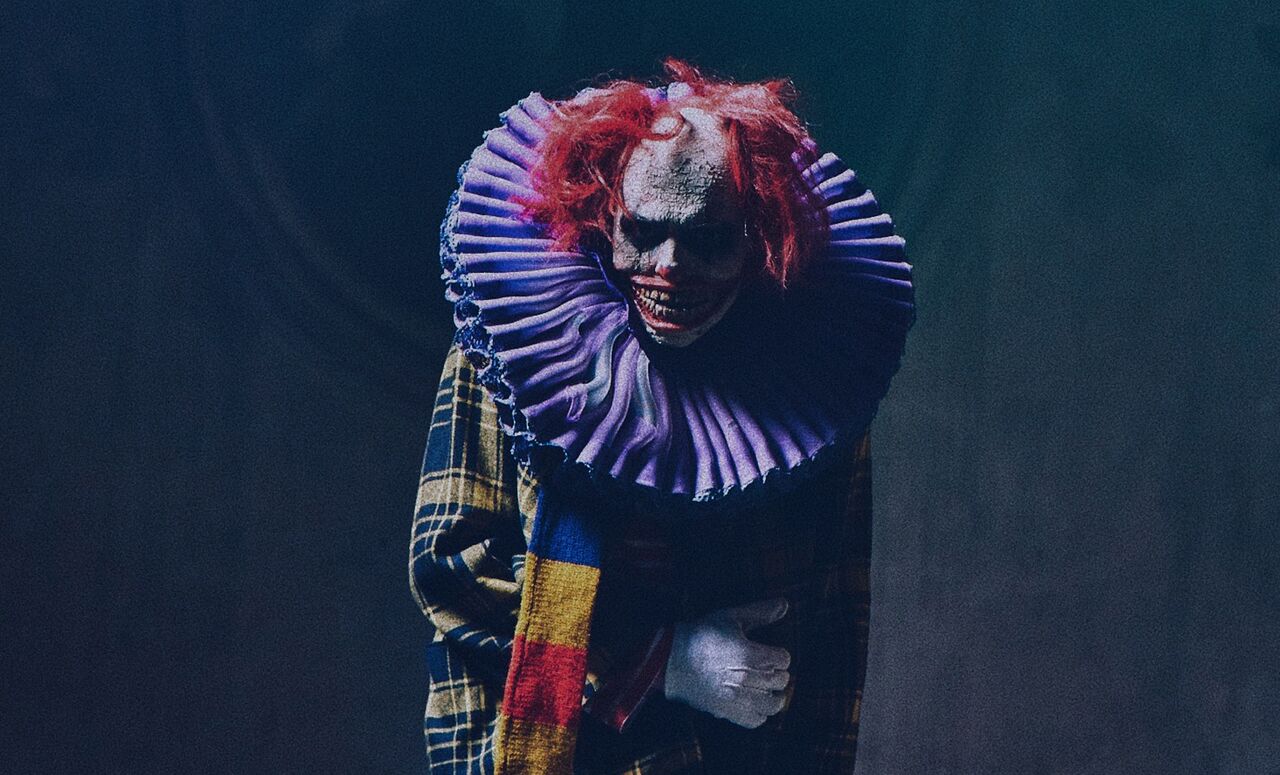 Last week we teased the latest experience to come from director Guy Shelmerdine’s twisted mind, a descent into clown terror that spawned from recurring nightmares from Shelmerdine’s youth. If you jumped at the chance to download the new Dark Corner app, and you should’ve, then you’ll finally be able to experience Night Night for yourself starting today.

Having been fortunate enough to have experienced Dark Corner Studios’ films on two separate occasions on their tour through the festival circuit, I’ve witnessed first-hand just how involved their immersion process is.  The combined expertise of Teal Grayhavens’ VR knowledge and Shelmerdine’s ability to craft scares in the most unexpected ways makes for one of the most groundbreaking genre studios around- and they’re only getting started.

After previewing Night Night just ahead of its release, we sought to unravel Shelmerdine’s twisted mind. We discussed translating his nightmares to VR, the process of its creation, where Dark Corner Studios is headed, and more. The Dark Corner app, built using Vusr by Secret Location, is available for iOS, Android,Samsung GearVR, Google Daydream, and Oculus Rift, where you can also now experience Night Night for yourself. If you dare.

I know when we spoke at Fantastic Fest last year, you were able to notice the flaws in Catatonic (namely the stitching) that a novice viewer wouldn’t be able to detect; how much has the process and technology changed in such short time?

There have been huge strides in VR in the past year in terms of process and technology. New camera systems have been developed that are more easily accessible for both pro and consumer. New stitching software and more sophisticated pipeline systems have enabled digital capture and post to become easier. However with the highly specialized shots and techniques we have been using to tell our stories there is still a steep learning curve on each job. Because we have been focusing on POV storytelling it inevitably makes the process more complicated in terms of how to get the camera into the right position to resemble the viewer being a real human being. Stitching is still not an easy and cheap thing to do for the kind of shots we tend to shoot.

The release of Night Night is timely, considering the success of clown horror IT, but the idea actually started long before. Can you expand on your childhood nightmares that served as the basis for this film?

Yes, there is a long history of creepy clowns in the world going back well before even the original It… In the case of Night Night this experience taps into a traumatic memory from my fourth birthday, when my uncle had dressed as a clown and tried to entertain me and my friends with his amateur dramatics. The result was twelve screaming kids and a recurring nightmare that still haunts me to this day. I created my first VR films Catatonic and Mule to take audiences into dark, fantastic worlds that they wouldn’t normally get to visit; with Night Night I thought it was time to face my deepest fears and take the audience into my own nightmare.

This was one that was co-written with Teal Greyhavens, what is that process like?

Teal is one of the most experienced virtual reality writers in the business. He understands the craft of both VR filmmaking and traditional screenwriting and has a huge knowledge of contemporary horror. His ideas helped elevate the narrative to another level. Our process of writing the project didn’t end with a piece paper. Because storytelling in 360 degrees is so new we are constantly trying new things throughout the process which means we are constantly writing new ideas for the scenes all the way through to delivery.

What is the development process like for each film/experience?

Because VR is so much about living inside the scene, we tend to thoroughly think through what can happen within each space. We generally shoot more tests with the camera than we would with traditional 2D filming. We rehearse more with the actors because blocking is more like blocking a play in a theatre than a film. We don’t have the luxury of cutting to close ups to enhance a moment emotionally so you have to think up ideas around traditional filmmaking techniques.

What do you wish most that people understood or knew about VR?

Dark Corner Studios also has experiences by outside directors with the Dark Corner seal of approval; how do you choose which voices to work with?

We are constantly consuming new VR experiences and meeting with other filmmakers who are working in the genre space. The quality of the experiences on our platform is one of the most essential aspects of the Dark Corner brand and we take it very seriously. What we want is for people to think of Dark Corner as their go-to resource for great genre experiences; not a mixed bag but a consistent and dependable library of fun, thrilling journeys in VR.

What film has meant the most to you?

Catatonic has the strongest place in my heart. It was the first one we made and we were literally shooting blind when we made it. We had no idea how footage would look until we did a rough stitch a few days after the shoot.

With the app now launched, what’s in the pipeline?

We have a couple of top secret projects that we are developing. More on that soon.

Lastly, what scares you the most?

The battery on my phone dying. 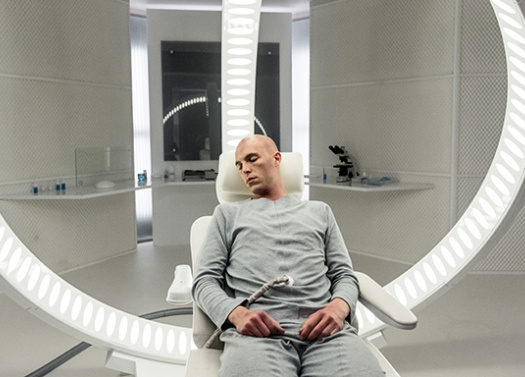 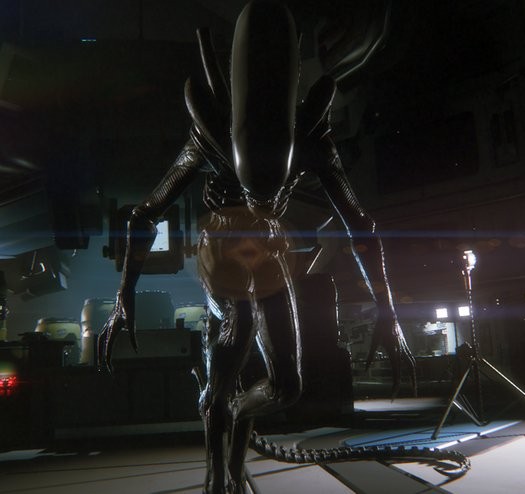 Read More
Could VR Version of ‘Alien: Isolation’ Be On the Way?
Comments
Submit a Comment