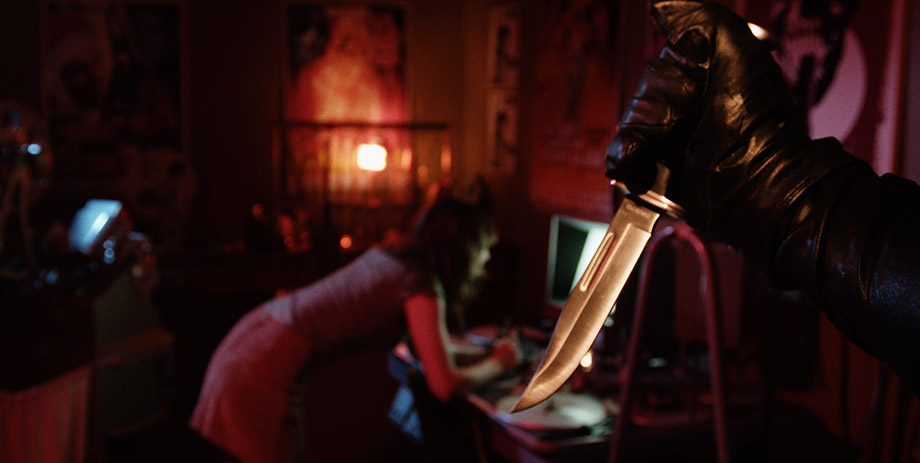 The names Adam Brooks and Matthew Kennedy should be familiar to the die-hards out there. If they aren’t, then get your shit together and watch Father’s Day and Manborg immediately. This team is absolutely hilarious and deserves every minute of your time. Not only are the films funny, they are typically accompanied by super gross practical effects as well.

Needless to say – I’m a fan. That’s why I report the following with a smile on my face. Their latest film (a giallo-inspired horror comedy) The Editor has been picked up for Canadian distribution by Raven Banner. A fall 2015 release is planned. Check out the details below :

“We’re happy to bring our absurdist masterwork home to Canada with Raven Banner,” say filmmakers Matthew Kennedy and Adam Brooks, “who will no doubt find a way to deliver our pulsating videocasette of a film into your eager, tape-holes.”

“We’re proud to continue our relationship with Astron-6,” says Raven Banner’s Managing Partner, Michael Paszt. “Manborg was a wild ride for us and we look forward to bringing this equally insane film to audience’s across Canada.”
A hilarious send-up of classic giallo cinema, THE EDITOR spins the twisted tale of a once-prolific film editor who becomes the prime suspect in a series of murders haunting a seedy 1970s film studio.  Rey Ciso was once the greatest editor the world had ever seen. Since a horrific accident left him with four wooden fingers on his right hand, he’s had to resort to cutting pulp films and trash pictures. When the lead actors from the film he’s been editing turn up murdered at the studio, Rey is fingered as the number one suspect. The bodies continue to pile up in this absurdist giallo-thriller as Rey struggles to prove his innocence and learns the sinister truth lurking behind the scenes.

The film deal was negotiated by Astron-6’s Adam Brooks and Matthew Kennedy and Raven Banner’s James Fler and Michael Paszt
Raven Banner plans to release alongside Shout! Factory in the fall. 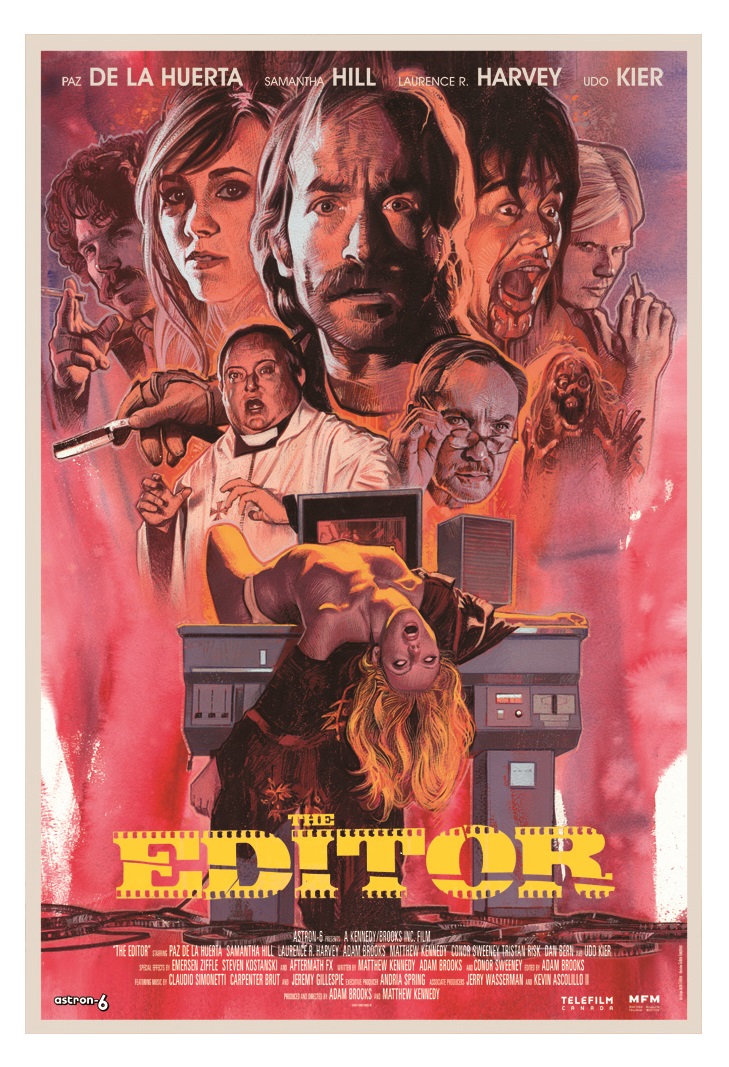 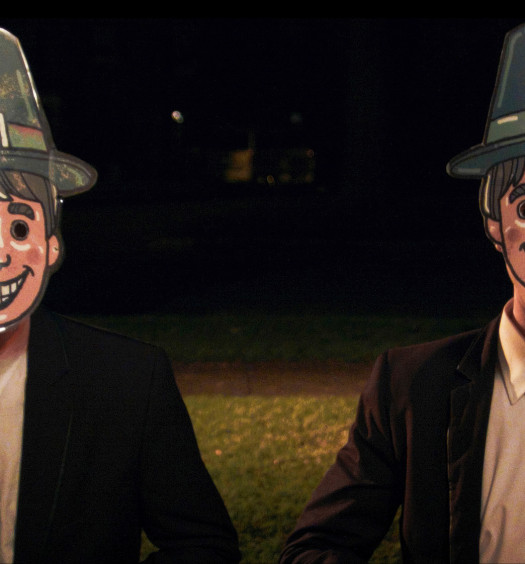 Be Thankful You’re Not These ‘INVADERS’

Read More
Be Thankful You’re Not These ‘INVADERS’ 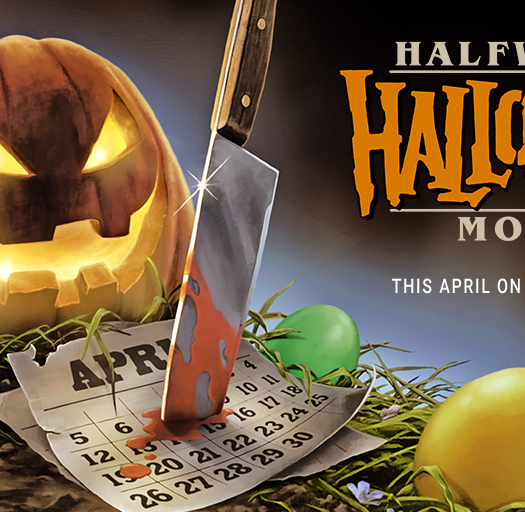 Read More
Shut In? Shudder To The Rescue With ‘Halfway To Halloween’ Month
Submit a Comment