After a viral pandemic leaves much of the population wiped out, society has crumbled into a post-apocalyptic state where scavenging is the only means of acquiring necessities like food or medicine.  Survivors are forced to take refuge in their homes under the threat of both disease and the degenerate marauders who’ve lost their humanity.  Refuge follows a family banding together to survive the harsh reality life has become.

Fans of post-apocalyptic dystopian films will have seen this all before.

Post-apocalyptic films tell us again and again that major catastrophic events will devolve humanity into two camps: kill or be killed.  The dwindling few who have retained their moral compass are easy targets for the slaughter, while the rest eagerly shrug off their conscience and take pleasure in their new bloodthirsty nature. It’s a bleak outlook seen many times over in other features like The Road or The Walking Dead, so we’re not being introduced to any new ideas here.

Writer/director Andrew Robertson takes this familiar set up and hones in on a sympathetic family led by tough patriarch Jack (Carter Roy), his wife Nell (Amy Ruthberg) and their sickly daughter Birdie (Eva Grace Kellner).  Jack leaves trusted neighbor and assimilated family member Kyle (Chris Kies) in charge of keeping his family safe when he goes off to scavenge for goods, and takes pity on an injured stranger while on the road.  Unfortunately, this injured stranger has ties to a deadly group eager to retrieve their deserter.

The biggest flaw is that the narrative lacks any central conflict.  The core group of protagonists encounter obstacle after obstacle in what essentially becomes a road trip type of film, but there’s no overarching conflict to instill the necessary direction or tension needed to propel the story forward.  The camera never even bothers to focus on most of the marauders faces, as they’re ultimately just a plot device meant to dislodge the family from their home until they reach the next possible deadly threat. This causes the short 89 minute run time to feel much longer than it really is.

The biggest flaw is that the narrative lacks any central conflict.

The stunning Georgia setting offers a lot in the way of beautiful landscapes and long winding shots, which is contrasted by heavy shaky camera work in nearly every action sequence.  The gray color palette really drives home the drab aesthetic typical of films in this vein. The sound design makes some odd choices as well, with loud static sounds often drowning the soft spoken dialogue.

Robertson does effectively layer in a few tense moments, and manages to deliver on some bloody kills appropriate for the setting.  However, these moments are too few and often overlooked by blandly written characters, despite nuanced family dynamics that Robertson tries to inject.  From a technical standpoint, Robertson’s first feature outing ultimately proves hit or miss, alternating between stunning shots and shaky camera work.  The weakly constructed narrative lends to a very slow burn without purpose.  Perhaps that’s because Robertson retreads familiar ground,checking off every trope box, without contributing anything new to the sub-genre. While his feature debut proves competent enough, it also tends to drag. Fans of post-apocalyptic dystopian films will have seen this all before.

Refuge is available today on VOD. 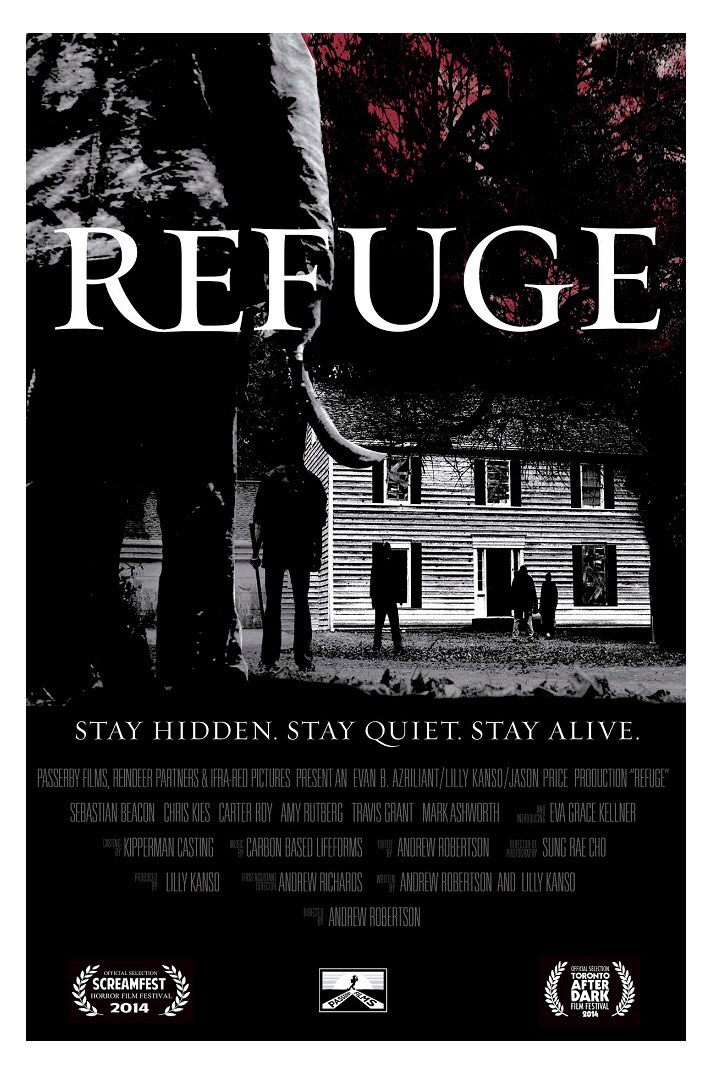 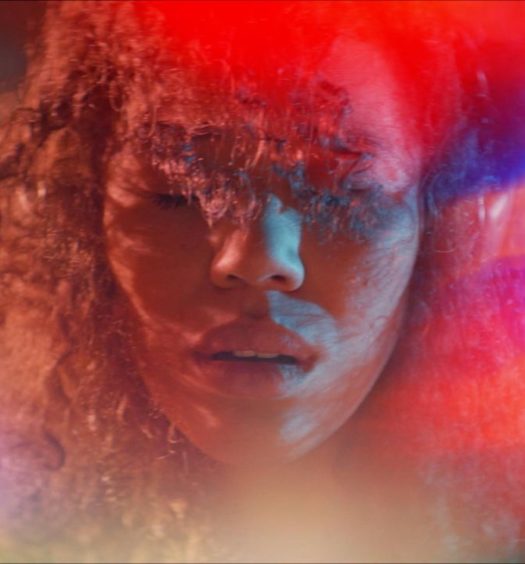 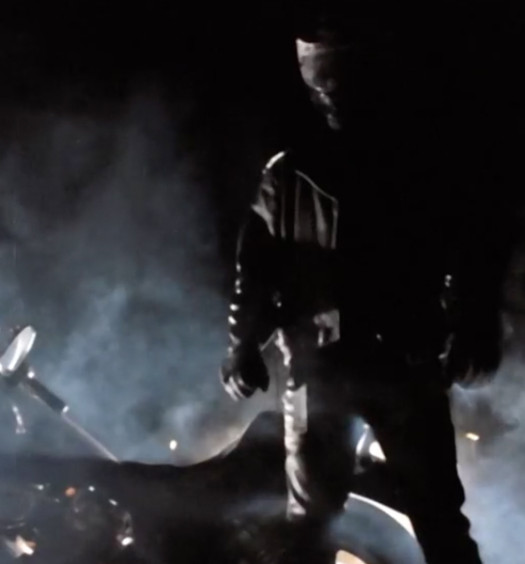