I don’t know about you, but I love when horror film characters crack open a creepy book. It inevitably means the real fun is about to start. Xlerator Media’s summer release, Residue, available on VOD and iTunes, July 18, 2017 seems to showcase its share of creepy publications and more in its new trailer.

Gunplay, slimy tentacled creatures and a menacing guy with horns make this sneak-peek one to watch. Add William B. Davis from The X-Files and I suspect we’re in for a devilishly good time. James Clayton (CandiLand, Fringe), Taylor Hickson (Deadpool, Aftermath), Costas Mandylor, and Matt Frewer round out the cast in this creature feature from Writer/Director, Rusty Nixon.

Synopsis
Private investigator Luke Harding (James Clayton) reads a book of sinister origins owned by seedy crime lord Mr. Fairweather (Matt Frewer). Unbeknownst to Luke, the book is a much sought-after supernatural artifact and Fairweather’s greatest rival, the enigmatic Mr. Lamont (William B. Davis), pursues Luke with his henchmen (Costas Mandylor, Michael Matic). While the criminal underworld is desperate to retrieve the book and harness its power for their own dark agendas, it’s evil begins to take root in Luke’s apartment; putting himself, his daughter (Taylor Hickson) and his secret love (Elysia Rotaru) in a fight for their lives… and their eternal souls. 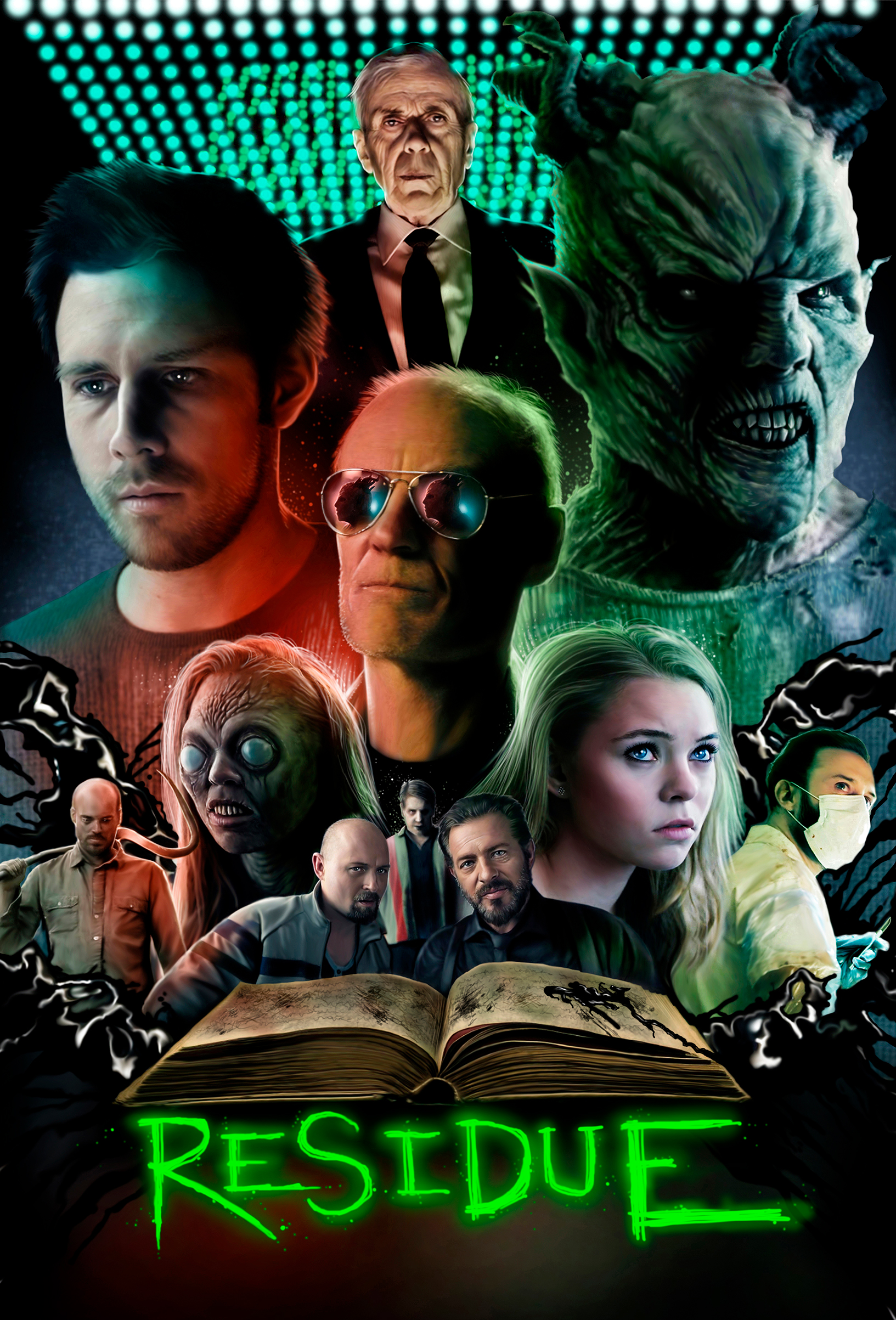 Culture is a set of beliefs

The great ways of modern artists