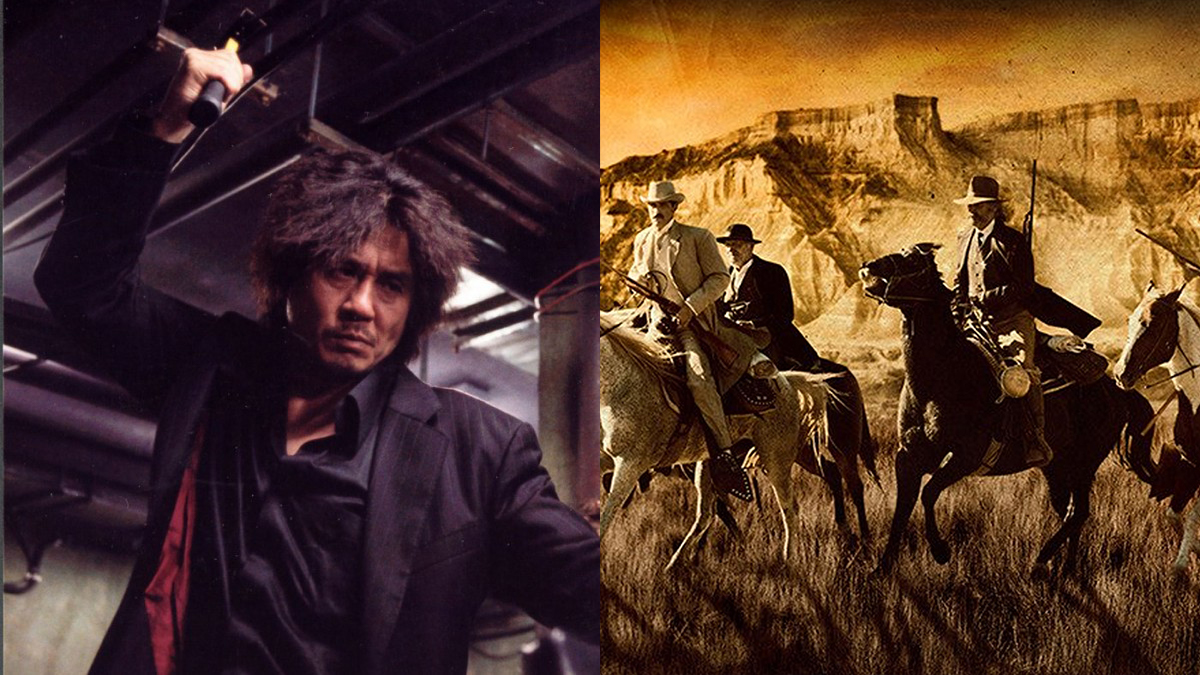 S. Craig Zahler Teams Up with Park Chan-wook for an Ultra Violent Western

Writer/director S. Craig Zahler has delivered back to back hits with Brawl in Cell Block 99 and Bone Tomahawk. His latest, Dragged Across Concrete, appears to be in the same vein and is currently making its way through the festival scene. His next project; however, may be his most anticipated yet.

The Brigands of Rattlecreek is described by Collider reporter, Jeff Sneider, as an “ultraviolent western”–so fans of the shocking 2015 western, Bone Tomahawk, should be excited. And in keeping with Zahler’s unbelievable ability to score A-list talent in his projects, academy award winner, Matthew Mcconaughey, is reportedly in discussions to star in the upcoming genre collaboration.

academy award winner, Matthew Mcconaughey, is reportedly in discussions to star in the upcoming genre collaboration.

Not much more is known for now, but we’ll keep you posted as more information becomes available. I’m pumped. Check out the plot synopsis, below.

A sheriff and a doctor seek revenge against a group of bandits who use the cover of a torrential thunderstorm to rob and terrorize the occupants of a small town.

The temple of art is built in words.

Read More
The temple of art is built in words. 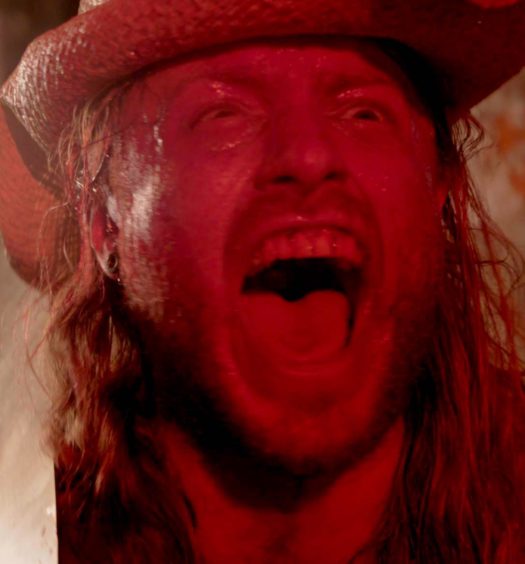 Read More
Too violent for festivals? Back Road might test the boundaries of horror
Submit a Comment